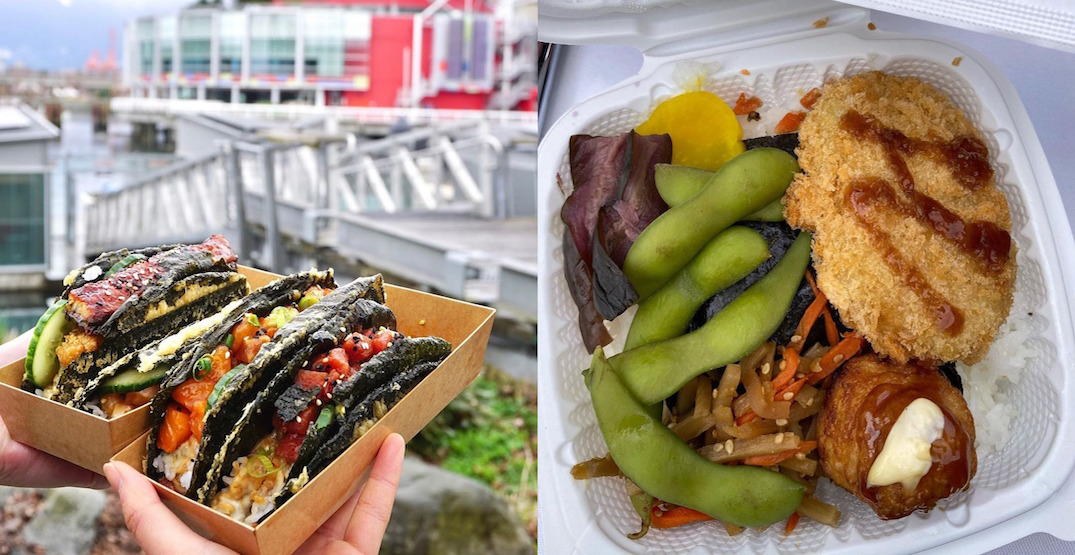 After a hugely successful run this past June, the Japan Market Summer Festival is back for another round this August.

Taking place at the same location as this summer’s earlier June edition, the festival celebrating all things Japanese culture will be at the Vancouver Art Gallery North Plaza for one day only on Saturday, August 13.

This is a great chance to check out the more than 60 vendors slated to participate in the festival if you missed them last time.

The event will feature six food trucks, with plenty of other food vendors celebrating Japanese and local cuisine.

You can expect to find the following food vendors at August’s event:

You can find a full lineup of the featured vendors on the festival’s website. Early bird tickets are on sale now until August 3.