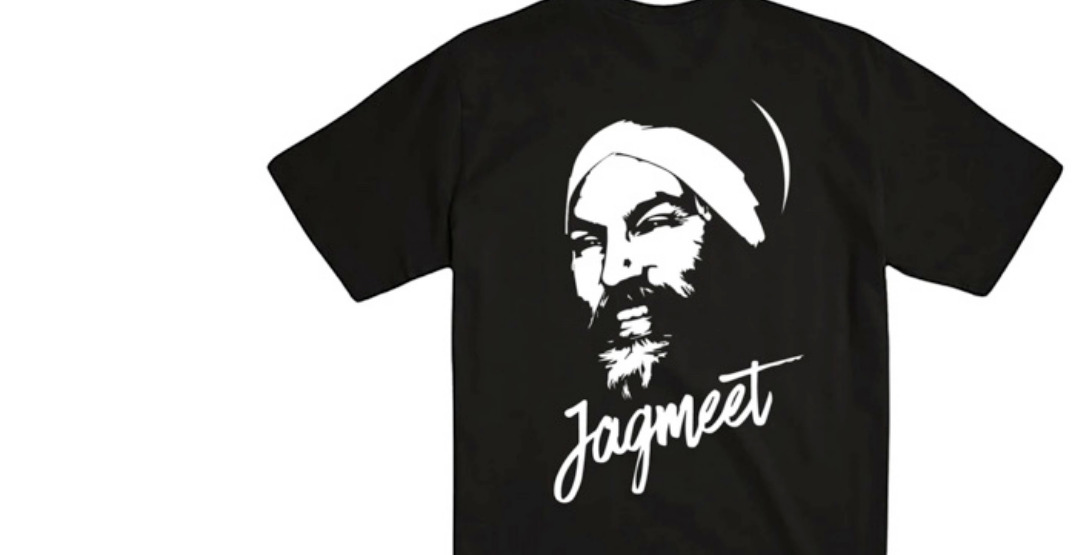 A party spokesperson told Daily Hive in an email interview that over 16,000 people logged onto the website in the first 24 hours.

The initial Instagram post, which was a video showcasing the different styles and designs, had nearly 100,000 views as of Tuesday afternoon.

The online marketplace primarily features T-shirts, but it also has a tote bag and a campaign poster that says “radical empathy.” 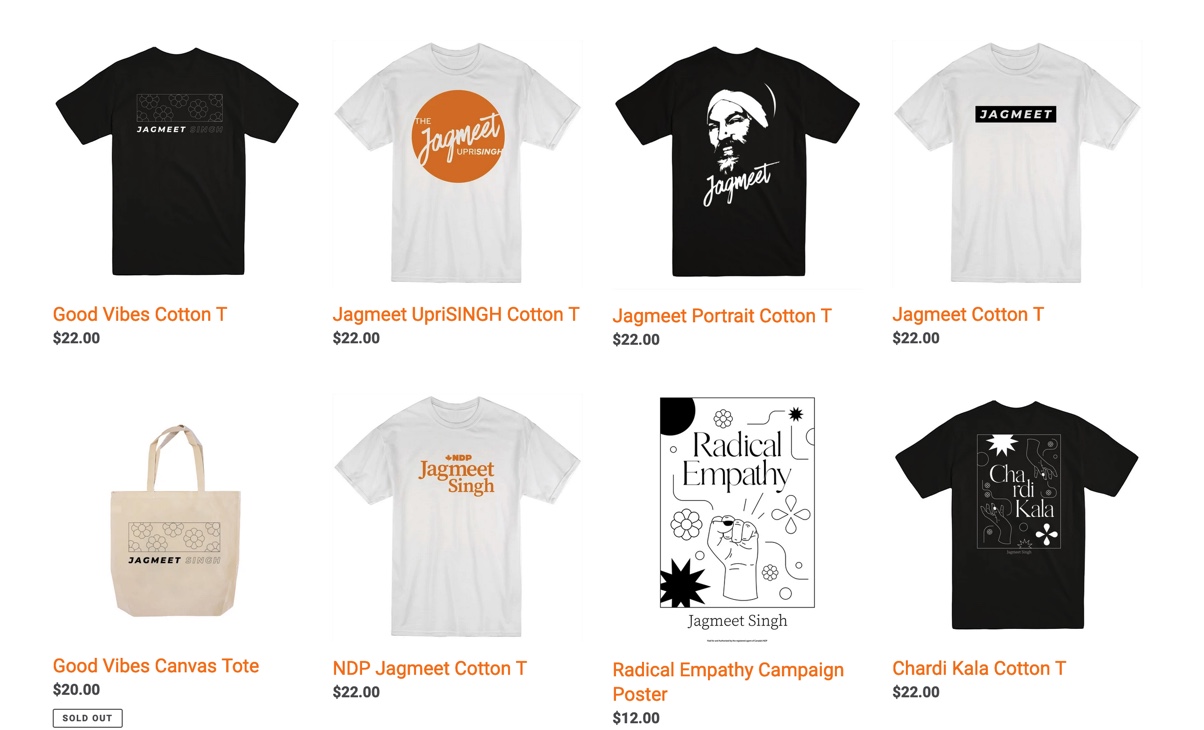 Limited numbers of shirts remain in certain sizes, but if you were hoping for the tote bag, you’re out of luck.

All of the products were made in Vancouver by the Vancouver Artists Labour Union Cooperative.