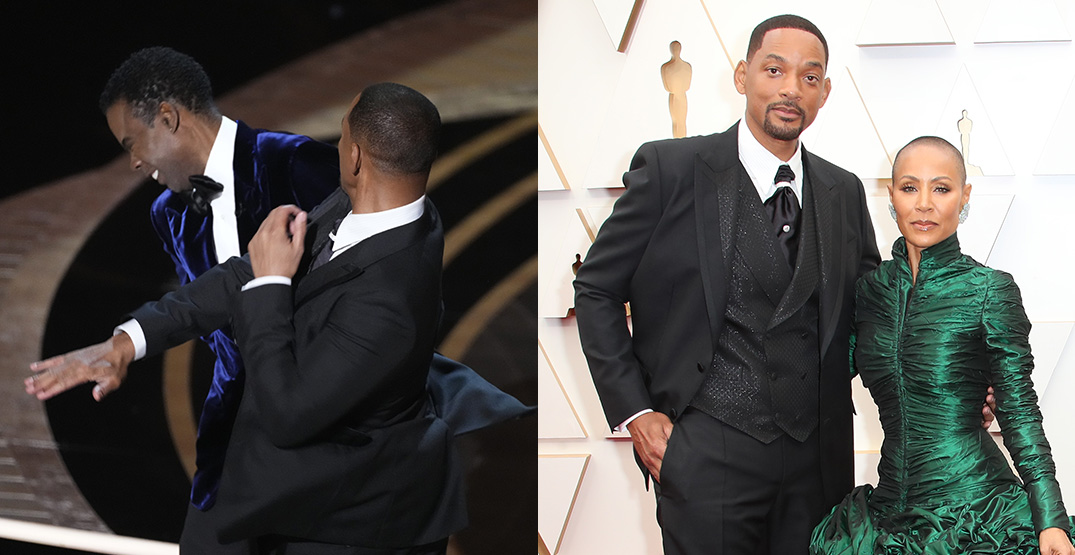 Jada Pinkett Smith has broken her silence after Will Smith’s Oscars slap.

The actress took to Instagram on Tuesday to share a cryptic message, likely alluding to the shocking turn of events at the Academy Awards on Sunday.

“This is a season for healing, and I’m here for it,” she shared.

If you’ve somehow managed to evade this news, here’s a quick recap. Chris Rock made a joke about Pinkett Smith’s shaved head, which is a result of her alopecia. This caused her husband, Will, to walk on the Oscars stage and give Rock a big live TV slap.

This isn’t the first time the comedian has picked on Pinkett Smith. At the 2016 Oscars, during the #OscarsSoWhite controversy, Pinkett Smith decided to sit out in protest. Rock joked that she was only boycotting because she wasn’t invited. The Madagascar star has been long criticized for his degrading takes on Black women.

Will apologized to Rock in a statement on Instagram Monday night.