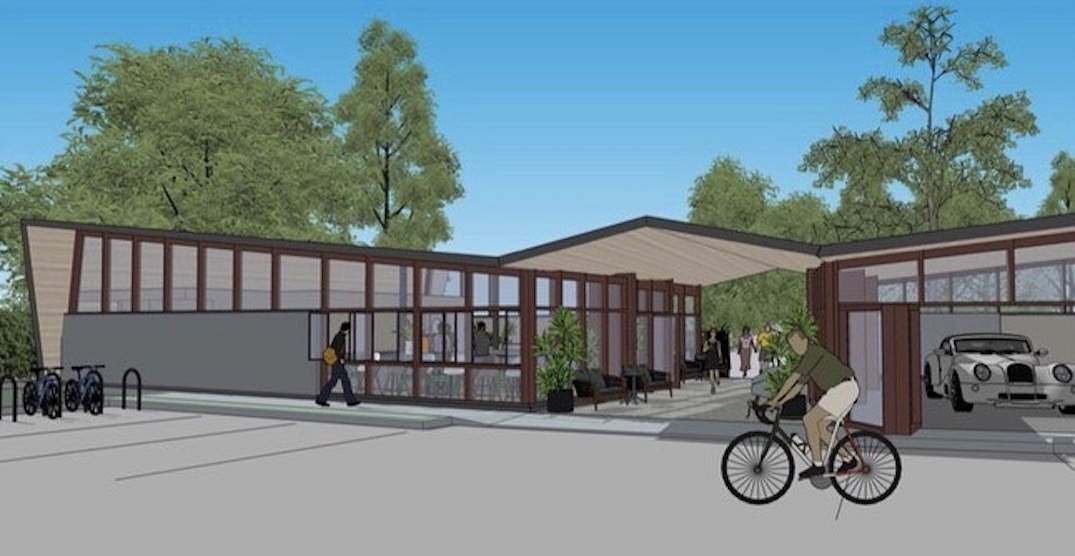 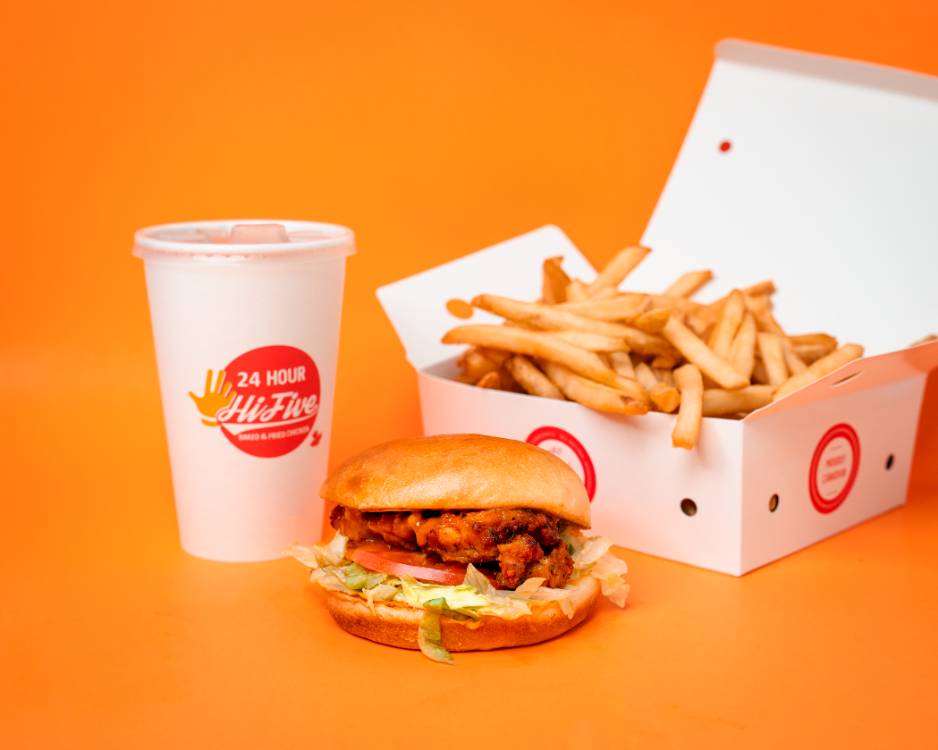 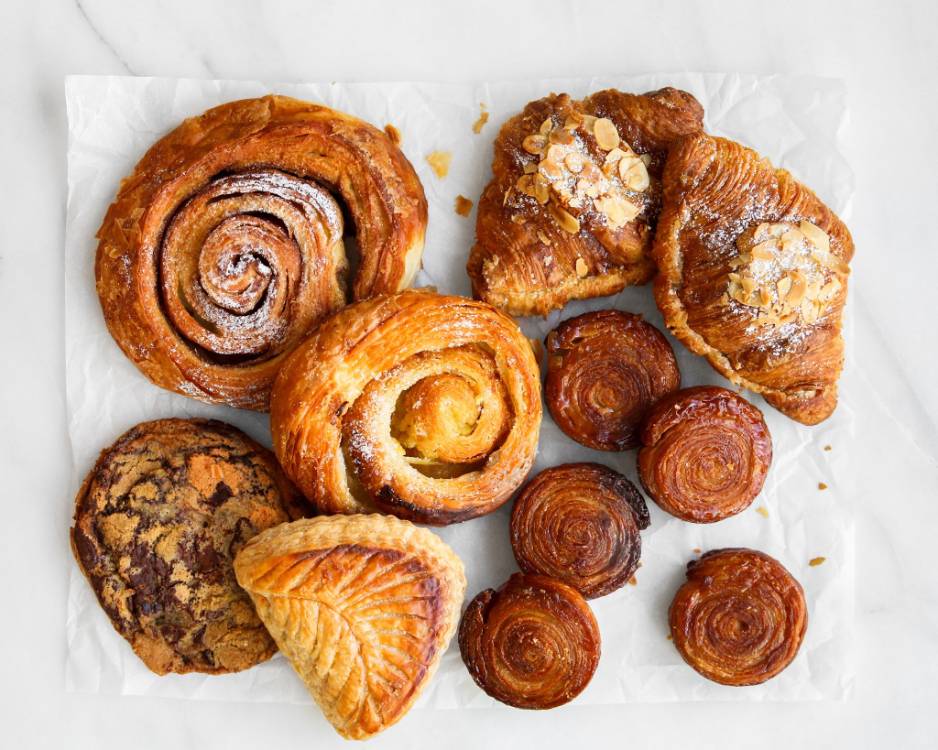 Isetta Provisions is slated to open in a notable mid-century modern building located at 4360 Marine Drive in West Vancouver.

Isetta partner and general manager, Thomas Eleizegui, told Dished Vancouver that the structure, situated just off Marine Drive near Cypress Park, has been left largely untouched by various businesses that have operated out of it for the better part of 20 years.

Eleizegui, who used to be one of the folks behind the now-shuttered Musette Caffé in Vancouver, shared the plans for this new come-as-you-are concept, which is tentatively set to open its doors early this summer.

Isetta is named after a one-seater Italian-designed microcar. It’s described as an approachable cafe that will offer Italian-meets-West Coast fare, groceries, and beverages including coffee and alcoholic beverages later in the day.

This new counter-service destination will have indoor seating for about 42 people, as well as additional outdoor patio space for folks looking to enjoy everything from brunch eats to Italian-style paninis al fresco.

We’re told eventually, dinner service will be introduced at Isetta as well.

We’ll keep you posted on details and important dates relating to this project in the future as renovations progress, stay tuned!