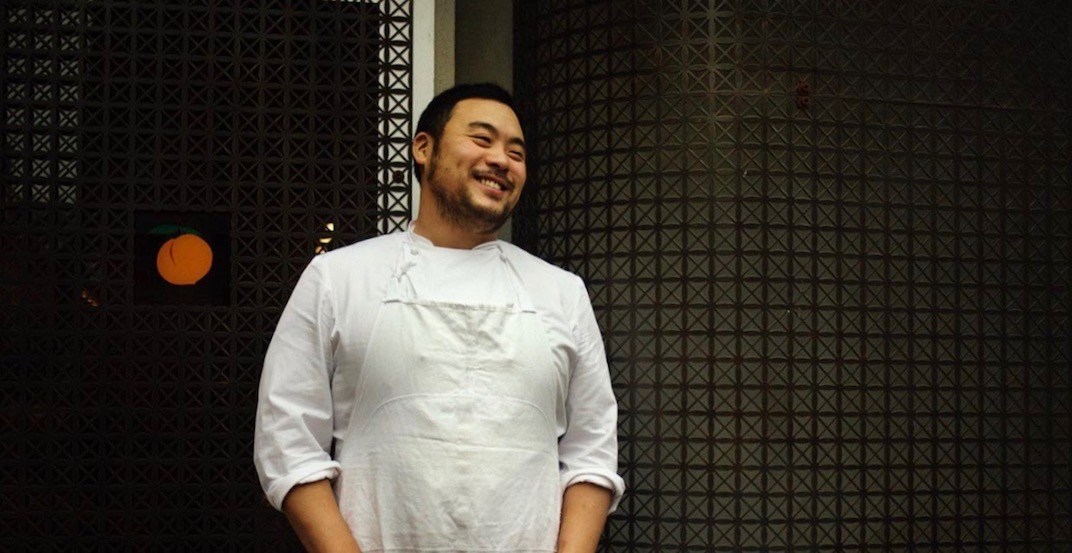 Looks like David Chang was in town for more than just a shoot to film an episode for his new Netflix show, because the American restaurateur is officially opening Momofuku in Vancouver.

For those who have been following Chang along his travels via social media, you’ll remember the former Ugly Delicious host posted a photo of Vancouver House with a comment about its architecture during his visit back in January.

This was a breadcrumb that would lead us to our very own Momofuku Vancouver location.

Momofuku Noodle Bar will be opening in Vancouver House in 2020.

The Vancouver bar will be based upon the OG New York Momofuku Noodle Bar “while celebrating the best products the Pacific Northwest has to offer.”

Momofuku was founded by chef David Chang in 2004 in New York City. Since then, the Momofuku group has opened nearly 12 concepts around the globe in places like LA, Sydney, Las Vegas, and Toronto.

We hope to expect the same celebrated line up of eats available at the New York location, including a “constantly changing roster of noodles, steamed breads, soft serve, and daily dishes.”

This will be Momofuku’s first foray into Western Canada’s dining scene, we’ll keep you posted as more details are released.