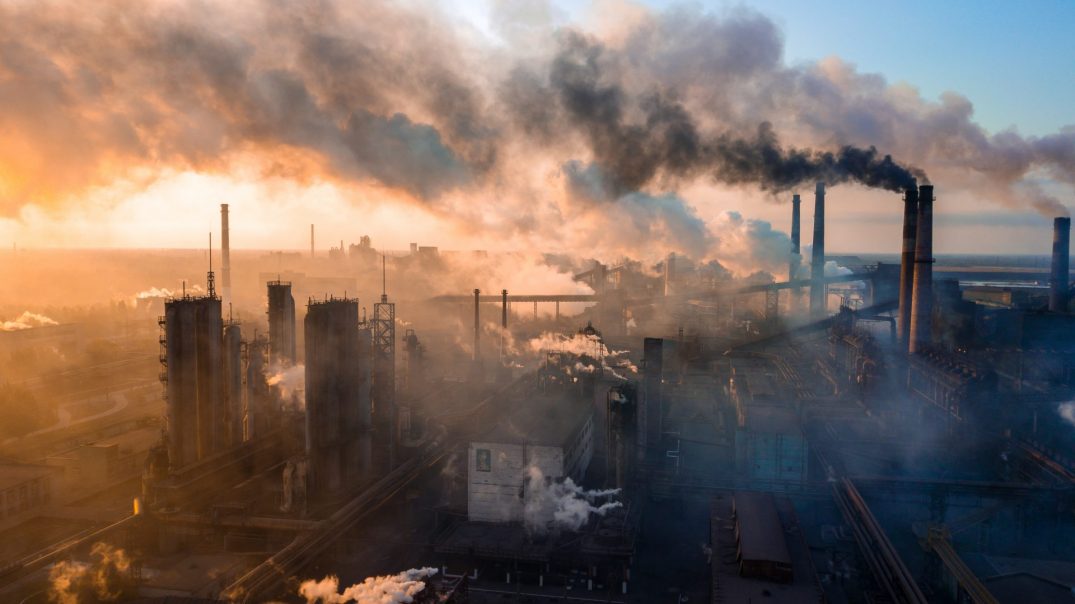 The verdict is in, and the experts agree that when it comes to climate change and extreme climate-related events, including global warming, the worst is yet to come.

The Intergovernmental Panel on Climate Change (IPCC) has produced a report that suggests the earth faces alarming consequences if it doesn’t act quickly on human-influenced climate change.

Authored by leading scientists on climate change from around the world, this is one of the most conclusive evidence-based reports on global warming ever produced.

Relevant to Canadians is the fact that the IPCC suggests that warming patterns will be stronger in the Arctic and Northern Hemisphere.

“It has been clear for decades that the earth’s climate is changing, and the role of human influence on the climate system is undisputed,” said Masson–Delmotte, IPCC co-chair.

Human impact on the climate

The IPCC report goes into extreme detail about each of the ways human influence has impacted the environment.

Human influence has warmed the atmosphere, ocean and land unequivocally, including rapid changes in the biosphere and cryopshere, which is the frozen water portion of the planet.

According to the report, the last four decades have been warmer than any decade preceding it since 1850.

According to the new IPCC report, the carbon budget that gives us the best odds of staying below 1,5°C runs out in less than 5 and a half years at our current emissions rate. Maybe someone should ask the people in power how they plan to “solve” that?

The IPCC outlines that over the course of the last five reports they produced, the level of how likely human beings have been a driving factor behind climate related events has increased dramatically.

The first IPCC report was back in 1990, when they then claimed that human-caused climate change would soon become evident.

One interesting historical fact that the IPCC references is that 125,000 years ago, due to orbital changes, the earth actually experienced a warming period very much like the one it is experiencing now.

The result? Ice and snow melted around the globe, decreasing the planet’s reflectivity, which caused it to absorb more solar energy, which then led to a rise in sea levels and other negative changes.

To punctuate this report, the IPCC notes that what the earth is currently experiencing hasn’t been experienced for millennia or longer.

They also suggest that removing CO2 from the atmosphere, while reversing some effects of climate change, would only have a limited impact due to how far things have progressed.

More than just warming, more intense rainfall associated with flooding, as well as more intense droughts in many regions will occur.

The earth is warming almost everywhere. It is warming rapidly and has reversed a long-term cooling, and it has been a very long time since it has been this warm.

Hope for the future?

It’s not all doom and gloom. The IPCC makes clear that humans and their actions have the ability to determine the fate of the climate.

What will it take? Rapid and sustained reductions of greenhouse gases, and reaching net zero carbon dioxide emissions.

“Limiting other greenhouse gases and air pollutants, especially methane, could have benefits both for health and the climate,” Zhai added.