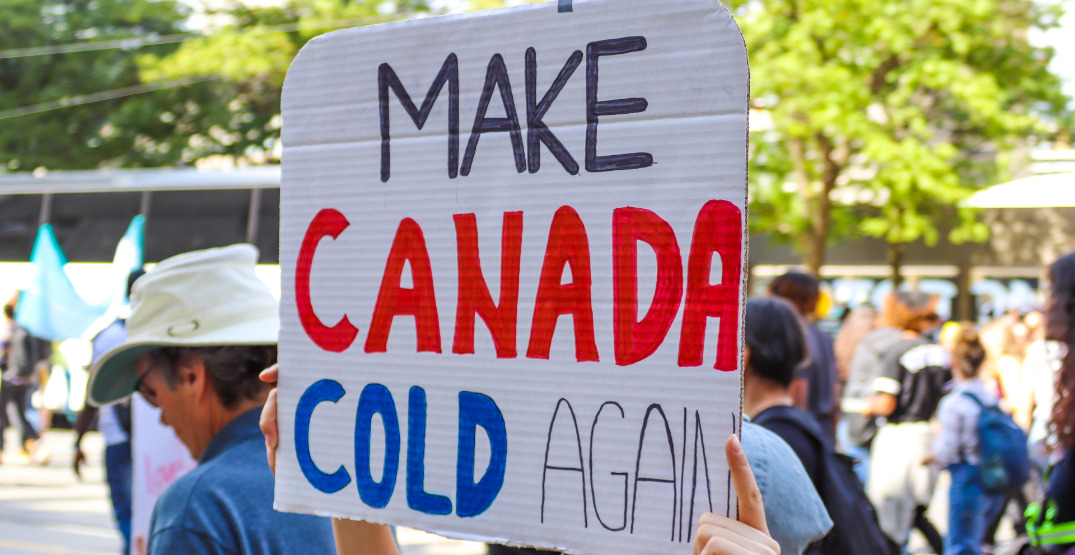 Have you ever wondered what a true climate change disaster could look like and whether Canada would be able to survive it? The Global Sustainability Institute published a study looking at what regions worldwide would be best suited to survive a societal collapse caused by climate change.

The study claims that extreme climate change events, like the ongoing wildfires in BC and other extreme weather, will become more dangerous and threatening as time goes on.

New Zealand was found to be the most ideal location. Canada made the list but lagged behind New Zealand, mostly due to geological factors.

Many parts of the country have already experienced extreme weather events, including some that have decimated entire towns.

Canada did not make the top five of the regions with the most favourable starting conditions; it ranks just below Ireland, tying with the USA.

The study also cites the University of Notre Dame index of vulnerable nations around the globe.

Canada currently ranks 14th on the list, and 19th when it comes to readiness. Higher scores are better, meaning Canada is the 14th least vulnerable country in the world. 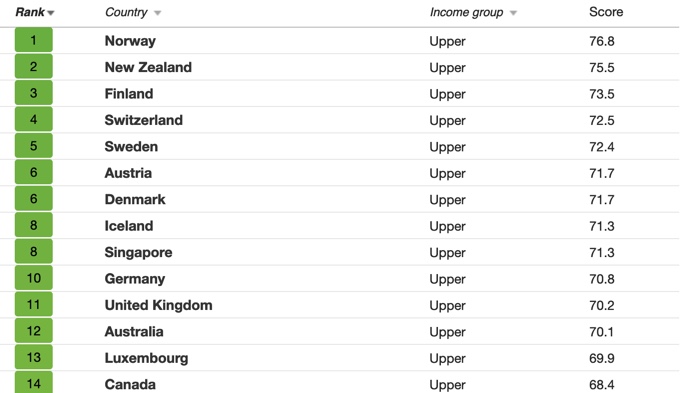 Canada has some pros and cons when it comes to ideal places to live.

The border, for example, is cited as a negative due to the risk of mass migration between two major population centres.

On the other hand, a positive for Canada is the amount of land it possesses, which could be used to produce energy and agricultural resources.

According to the study, islands and other remote areas are the most optimal for surviving destruction caused by climate change.

As a remote island with lots of untouched landscapes and untapped resources, New Zealand has a “favourable starting condition,” which the study defines as a mix of natural and human-influenced characteristics of a particular region. Those factors helped New Zealand top the list.

One possible outcome would be what the study calls a mass “power down.”

“The power down would comprise a concerted, global, long-term effort to reduce per capita energy and resource usage, equitably distribute resources and gradually decrease the global population including the possibility of ‘Building Lifeboats’ through community solidarity and preservation.”

Northern Canada could end up becoming a “lifeboat” destination, where people would travel to after fleeing places displaced by destruction caused by climate change.

Places that aren’t considered to have high survivability could see a massive drop in human populations.

This isn’t the first study of its kind. Last year, UK-based Eco Experts compiled a list of countries most at risk from climate change, based on factors like healthcare, food supply and government stability. 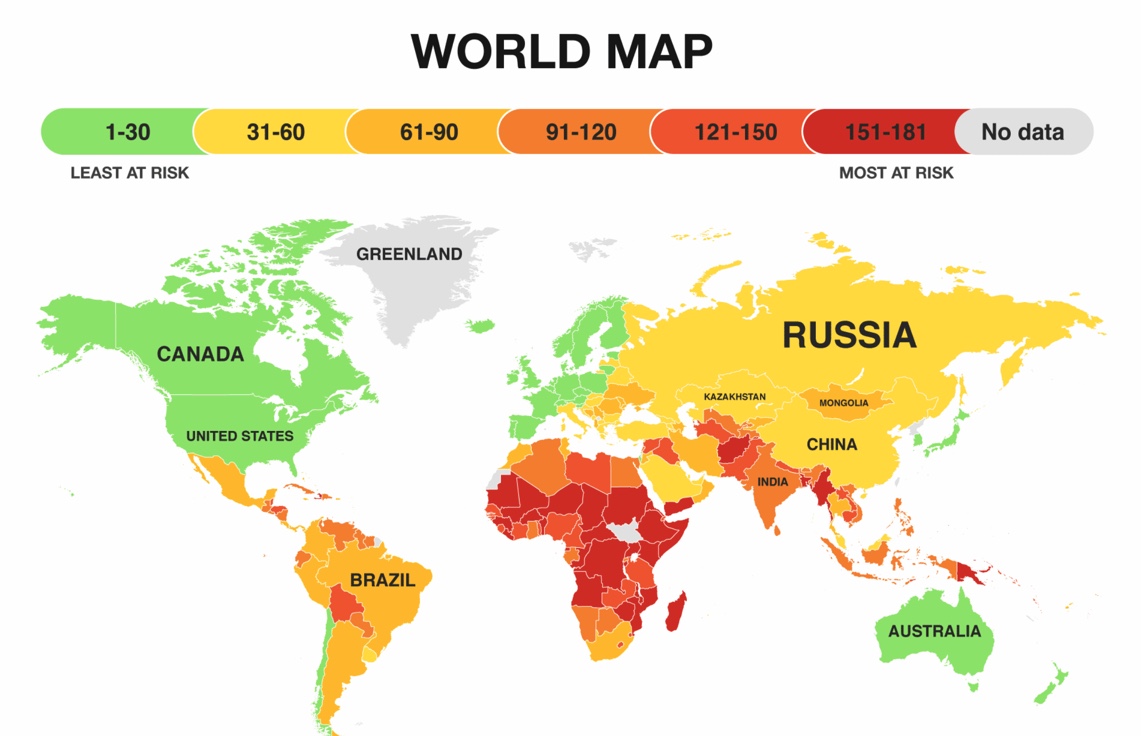 While some places may be better equipped to cope with and adapt to destruction caused by climate change, the data suggests that nowhere on earth is completely home free with our current trajectory.