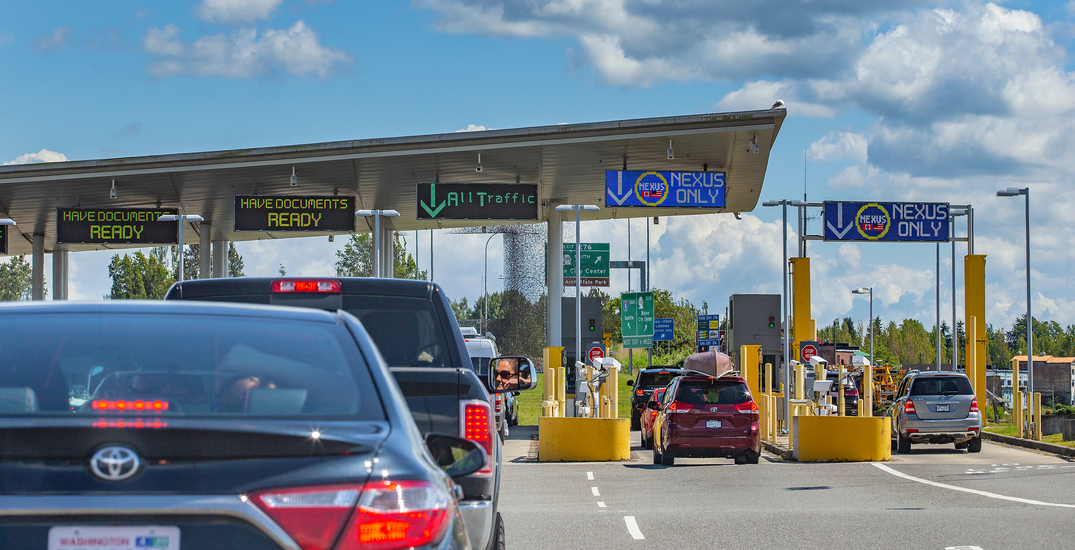 Canadian border agents have reached a tentative agreement with the federal government, ending a daylong strike that left long lines at border crossings across the country.

“We are relieved that CBSA and the government finally stepped up to address the most important issues for our members to avoid a prolonged labour dispute,” Chris Aylward, national president of the Public Service Alliance of Canada (PSAC), said in a statement.

“The agreement is a testament to the incredible hard work and dedication of our bargaining team who worked through the night to reach a deal.”

Aylward added that the deal couldn’t have been reached without striking workers putting pressure on the government at “every airport and border crossing across the country.”

More than 9,000 CBSA staff began a work-to-rule campaign at 6 am on August 6, just days before Canada’s border reopens to fully vaccinated Americans.

Striking employees performed their duties to “the letter of the law” on Friday, causing long delays at border crossings Canada-wide.

Represented by PSAC and the Customs and Immigration Union (CIU), the workers have been without a contract for the last three years.

“CBSA employees have been on the front lines of the pandemic since day one, protecting our borders and keeping Canadians safe. But they weren’t receiving the support they needed from the government,” said Mark Weber, national president of the CIU.

“Finally – after three years of negotiations – we’ve resolved longstanding issues that will go a long way towards making CBSA a better, safer place to work for our members.”

The four-year tentative agreement, which dates back to 2018, provides workers with an annual average pay increase of more than 2% per year.

It also includes better protection against “excessive discipline” in the workplace, and will establish a national committee that will “tackle workplace culture problems.”

The agreement also gives uniformed members a paid meal allowance, and will provide leave for workers who are the victims of domestic violence.

Jean-Yves Duclos, President of the Treasury Board, and Bill Blair, Minister of Public Safety and Emergency Preparedness Canada, issued a joint statement following the deal.

“[The agreement] recognizes the important work of border services officers. It also recognizes our government’s responsibility to Canadian taxpayers for a reasonable deal, situated in the economic reality of the country,” the statement reads.

“Throughout this process, we have remained at the table, committed to getting a deal in good faith in keeping with how modern, constructive labour negotiations are conducted.”