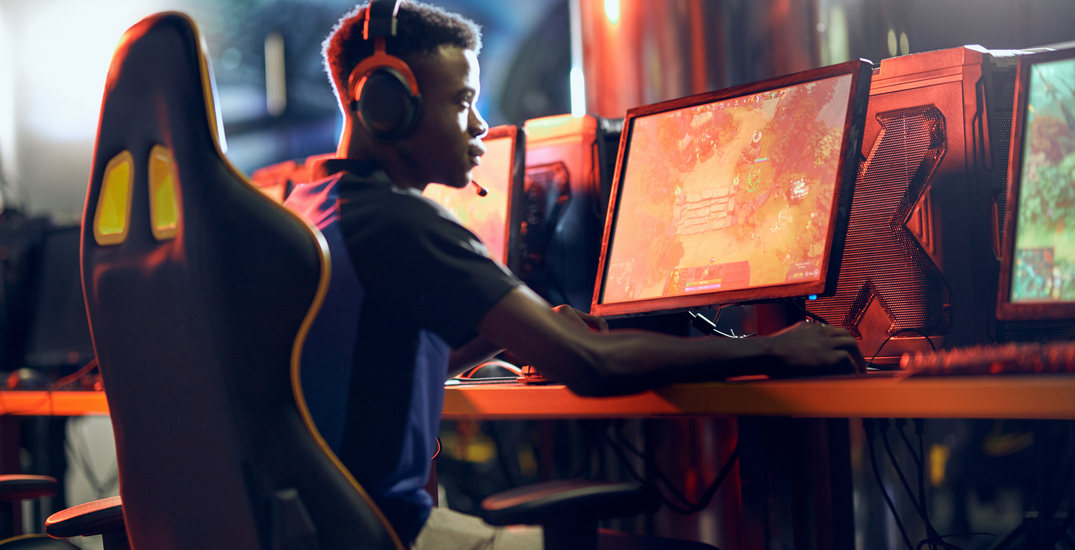 While stadiums across the world have been closed from the pandemic, the esports industry has been thriving, streaming online events and live tournaments.

With all of the hype about the booming esports industry, though, it’s easy to see how competitive the tech space is getting. As an investor, you might be felt wondering which companies have the best balance sheet, the strongest leadership, and the most solid growth prospects.

If you’re wondering which are the best-performing companies out there at the moment, look no further than our round-up of the top four.

The company ended 2020 on a high note, with $1.8 billion in cash and no debt, but it announced earlier in 2021 that it plans to raise more than $1 billion through convertible senior notes to qualified institutional investors.

American casino and racetracks company Penn National Gaming (PENN)’s deal to acquire 36% of Barstool Sports in early 2020 for $163 million has set the company up for a lot of success. The last year has seen the company’s brand become more and more popular.

Vancouver-based Alpha Esports Tech Inc. (ALPA) has been seeing huge growth since its launch and since May 2021, the company has now officially gone public on the Canadian Stock Exchange which has already resulted in a 58% increase from its IPO.

The company’s Gamerzarena+ platform provides access to a community of over 100,000 fellow gamers. Along with its just announced partnership with Centric Gaming and its 150,000 social following.

Alpha Tech predicts that 10% to 20% of its Freemium users may potentially place average wagers of $2 to $10 per match. Which could result in $5.4M in revenue.

In addition to its strong working relationships, Alpha has a world-class team and advisory board of industry experts in crypto, film, tech, and gaming. These companies include Red Bull, Activision, and Atari.

Currently trading at 0.80 cents per share (CAD), the company is a super cheap growth stock to get in on early. Especially when comparing to competitors like Skillz $22.08 (USD).

The company has earned recognition as one of Fast Company’s Most Innovative Companies and is also a two-time winner of CNBC’s Disruptor 50, one of Forbes’ Next Billion-Dollar Startups, and the #1 fastest-growing company in America on the Inc. 5000 in 2017.