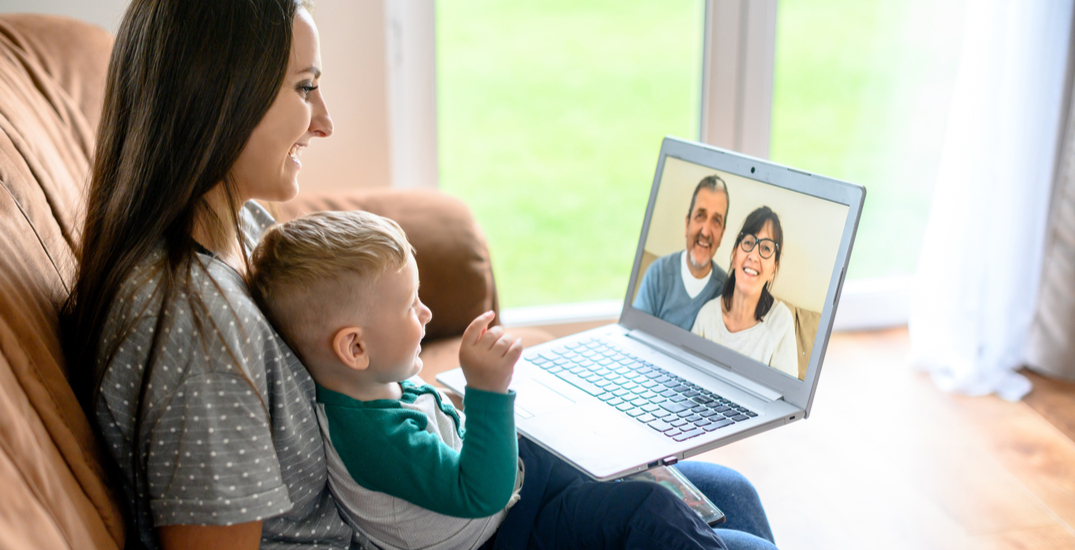 The Government of Canada has announced that it has partnered with 14 internet service providers to bring affordable high-speed internet access to Canadian families.

Hundreds of thousands of low-income families and seniors can apply under the Connecting Families 2.0 program to avail zippy internet speeds at just $20 a month.

In a press release issued on Monday, the Ministry of Innovation, Science and Economic Development announced that internet speeds will be “five and 10 times faster respectively than previously offered.”

Eligible households will receive a letter containing a code from the Government of Canada. The code will be required to sign up for the Connecting Families program through a secure online portal and will be valid for the entirety of the initiative if the household remains eligible. That said, access to the discounted internet offering will depend on availability.

“Being connected is important to maintain professional, social, economic and cultural networks within the digital economy. However, many low-income Canadians are still facing barriers that prevent their full participation in the economy,” Champagne noted.

Minister of Seniors Kamal Khera added that seniors depend on the internet to stay in touch with loved ones and access vital services. “Providing low-income seniors with affordable access to high-speed Internet service will make a tremendous difference in their everyday lives.”