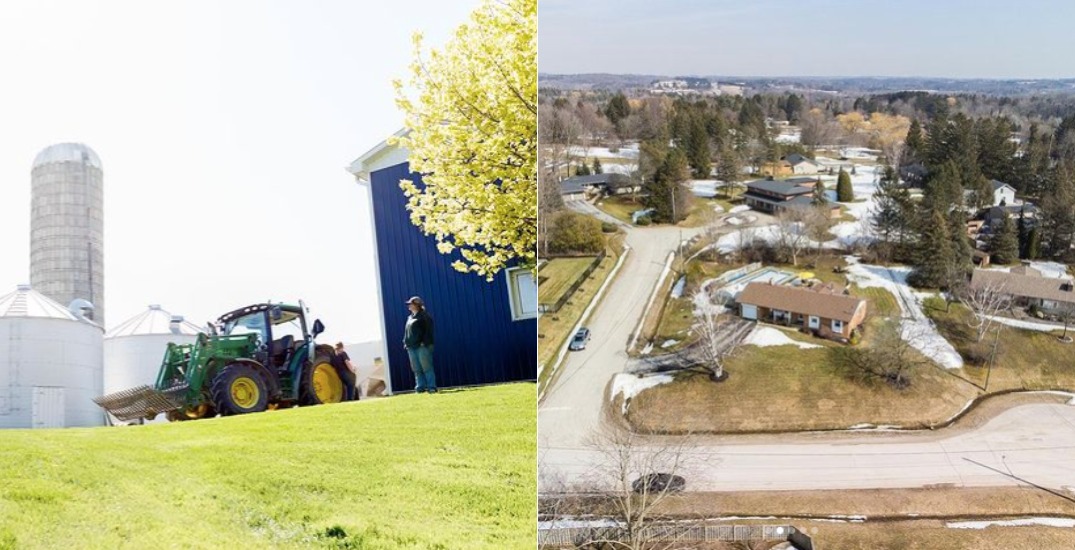 While some people are returning to the office, other workplaces have made the pivot to remote work permanent, giving employees the freedom to live wherever they want.

When the COVID-19 pandemic sent many office workers home, it wasn’t long before people began leaving the city for bigger homes and yards in the suburbs. It gave some people an opportunity to purchase a house, getting out from under GTA housing prices.

Now, PC Magazine has compiled their list of best cities to work from home for 2022, and one Ontario town is on the list! Not shockingly, it’s still very expensive to live there, with the average house price coming in at nearly $1.4 million, according to the report.

Nobleton, Ontario, was ranked the eighth-best place to work from home in Canada. Never heard of it? Nobleton is a village in King, just shy of an hour’s drive north of Toronto. 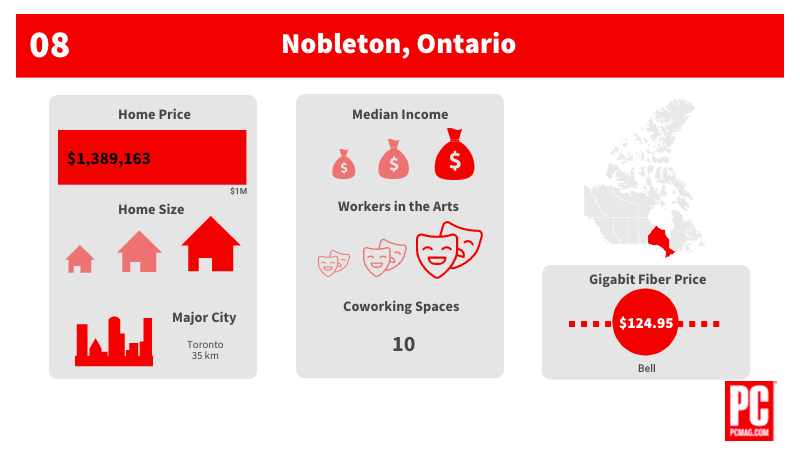 The report confirms that homes here are still expensive, but they offer a lot more space than you’ll find in most other cities. They’re not wrong; look at this massive house (going for nearly $3 million).

Nobleton was the only Ontario location to make the list, which isn’t a surprise since affordability is part of their ranking. PC Magazine also ranks the cities based on high-speed internet access and enough space (indoors and outdoors).

“Benchmark prices in greater Toronto and greater Vancouver are now over $1 million. In any discussion of working from home in Canada, housing prices must be topic number one,” PC Magazine said.

They used the following data to make their selection: