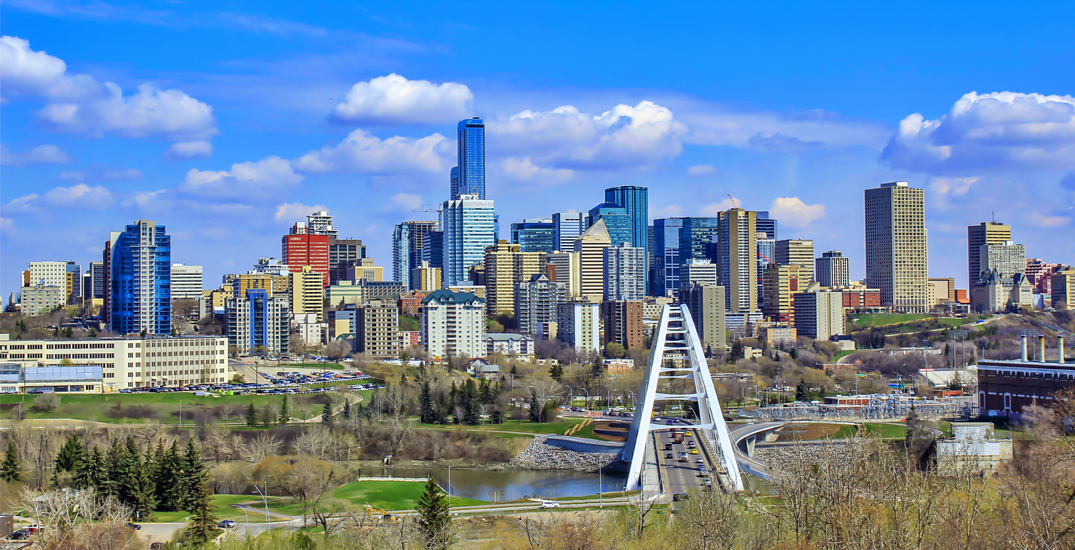 Edmonton is home to some of the best restaurants and natural sites. Now, the city has been crowned the best to work from home in Canada.

So get cozy in your sweatpants and pour yourself another cup of coffee, let’s dive into why YEG has been given the honour by PC Magazine for the 2022 work year.

“Affordability and metropolitan options make Edmonton our #1 choice in Canada this year,” the magazine touted.

“Edmonton is the least-expensive Canadian major city, it has gigabit-fibre internet, and it isn’t isolated, with more than four million people within a few hours’ drive and 36 nonstop destinations from its airport.” 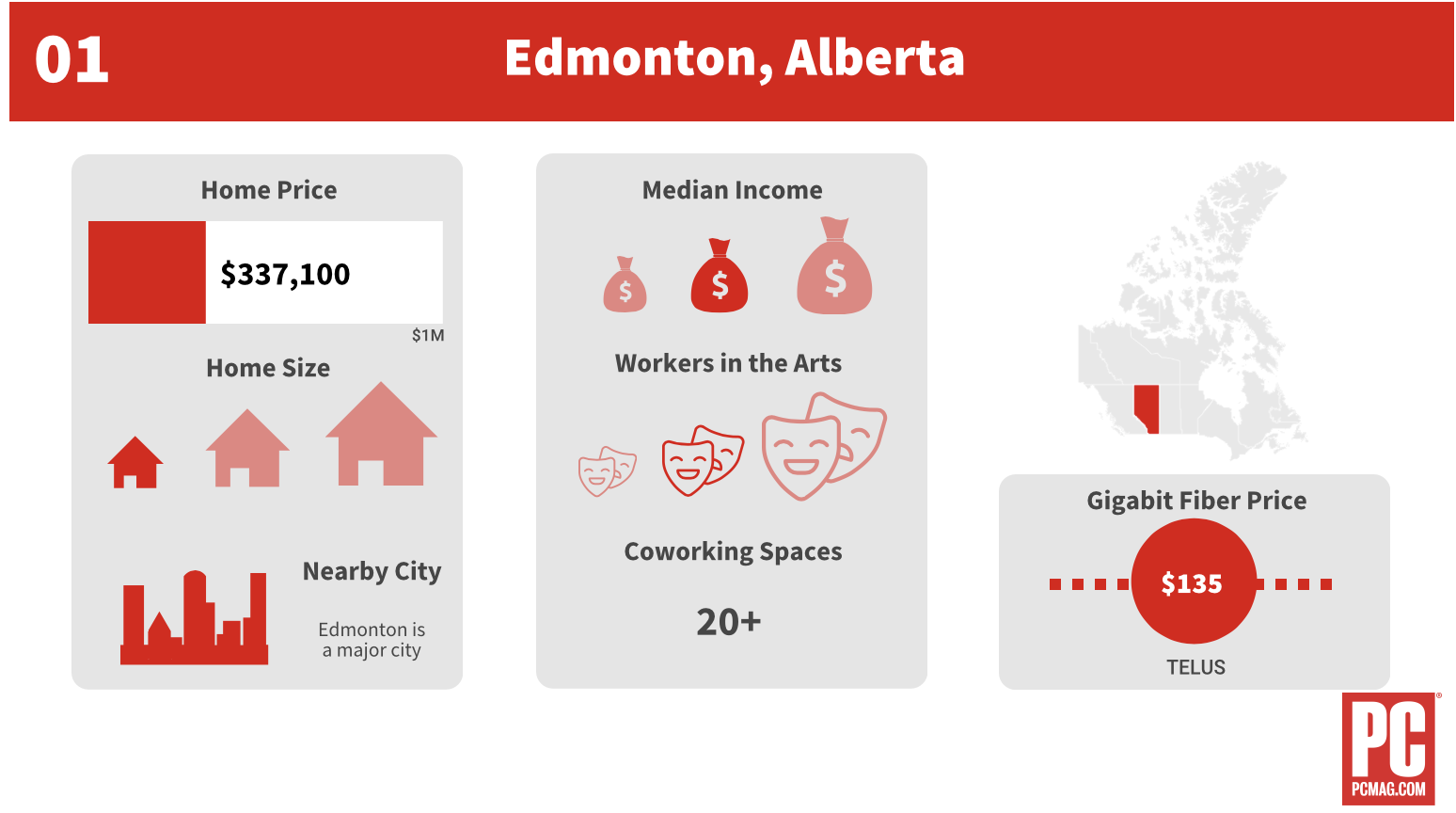 The choice by the magazine isn’t wrong; Edmonton does have one of the lowest rent costs in the entire country, so Edmontonians are saving a ton there already.

“Edmonton’s median housing price of $336,600 is a quarter of Toronto’s or Vancouver’s, and you don’t lose the big-city amenities or access to a major airport and university,” the magazine says.

“A year-round calendar of festivals means there’s always something to look forward to, from jazz to fringe theatre to various heritage and history events.”

Two other Alberta locations cracked the top 50 ranking as well. Okotoks and Airdrie both landed on the list.