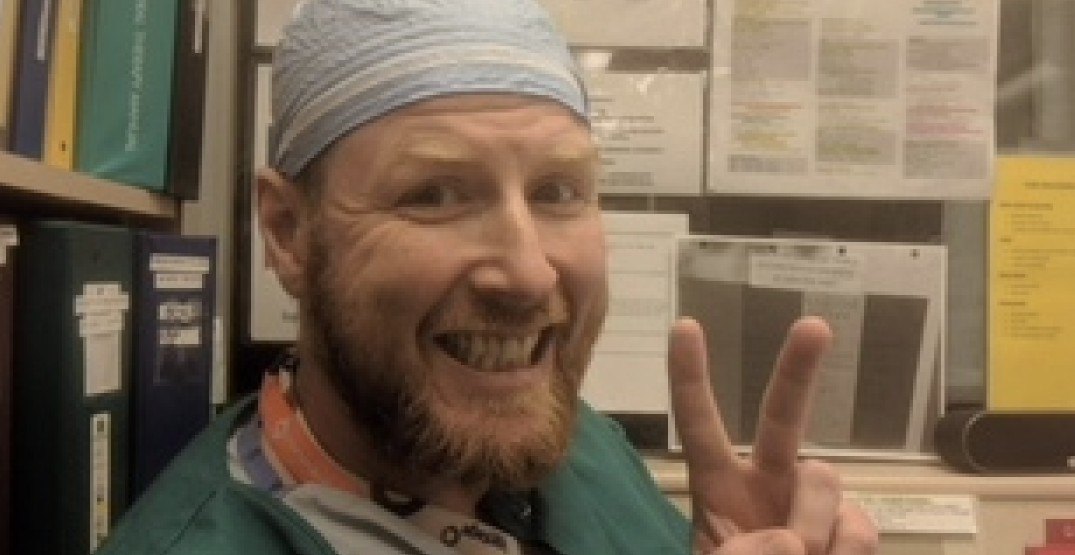 The Integrated Homicide Investigation Team (IHIT) has identified the victim of a weekend shooting in Surrey that left one man dead.

When officers arrived on scene they found a man suffering from multiple gunshot wounds who was taken to hospital. The man later succumbed to his injuries and IHIT was called in to assist with the investigation.

IHIT has confirmed that 47-year-old Paul Bennett of Surrey was the victim of the homicide. Investigators say it is still early in the investigation but this “was not a random incident.”

The Cloverdale Minor Hockey Association has confirmed that Bennett was a coach with the organization.

In a Facebook post, president of the association Marty Jones wrote heartfelt words about Bennett, saying he “devoted much of the past number of years investing in the lives of the young boys and girls of CMHA.”

“To say Paul has touched the lives of many would be an understatement. I am truly grateful as a first hand witness of this,” continued Jones.

Investigators are still trying to determine the motive behind the shooting.

“We are releasing Mr. Bennett’s name in an effort to determine his activities and who he may have had contact with leading up to the shooting,” says Corporal Frank Jang of IHIT in a release. “We need those with information about this murder to come forward and speak with IHIT.”