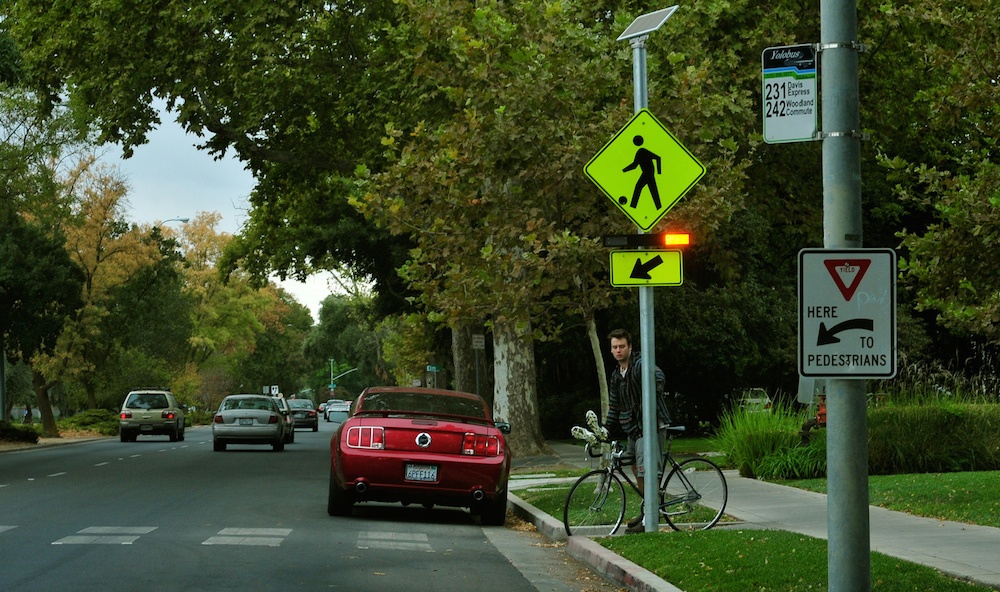 Vancouver is receiving a boost from ICBC to make its roads safer.

The auto insurance crown corporation has provided the City of Vancouver with a $930,000 grant to make improvements at key intersections.

A major improvement project at the intersection of Knight Street and Marine Drive – the worst intersection in the city for collisions – is already underway.

The grant will help fund a number of other initiatives:

“While claims costs continue to rise in our province, our road improvement program is showing positive results in reducing crashes and injuries at targeted locations throughout B.C. and as a result, the program will continue to be a top road safety priority for us,” says Lindsay Matthews, ICBC‘s director responsible for road safety.

ICBC spends approximately $9 million on road improvements across the province each year.