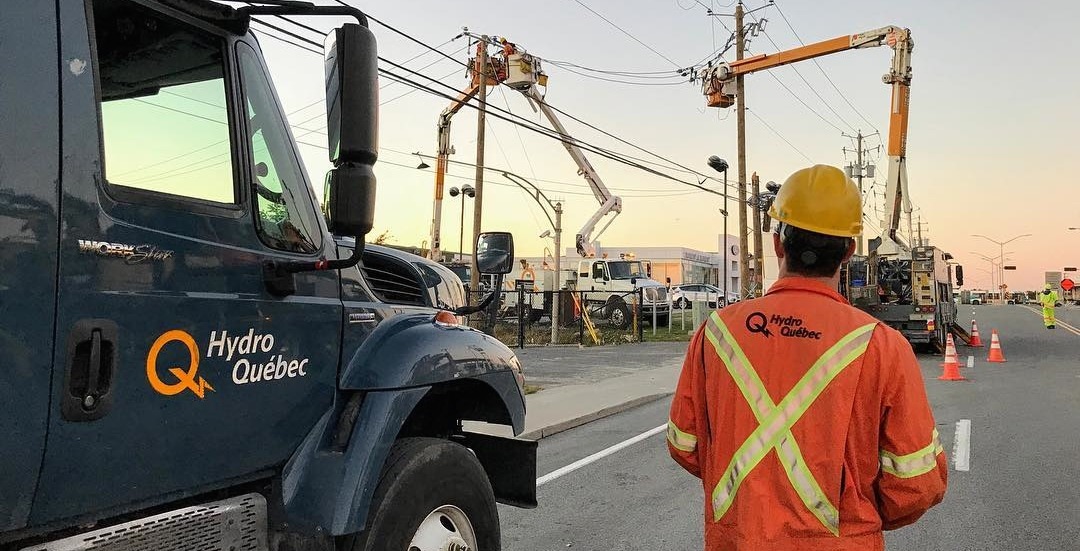 In a statement, de Blasio says he wants a deal signed with Hydro-Québec by 2020.

The proposed deal would be comprised of $14 billion in new and committed investments that would ensure New York City a near 30% reduction in emissions by 2030, according to the statement.

De Blasio said he wants to engage in negotiations immediately to get a deal done by the end of next year.

“The city, working with partners, will pursue 100% carbon-free electricity supply for city government operations with the building of a new connection linking New York City to zero-emission Canadian hydropower,” reads the statement.

Negotiations are slated to begin “right away” with a goal of powering city operations entirely with renewable sources of electricity within five years.

Quebec Premier François Legault took to Twitter to exclaim his excitement about the new deal, “Wow! The mayor of New York announces the start of negotiations with Hydro- Québec. Hydro-Québec could become the green battery of northeast America.”

Hydro-Québec said it would be “happy to engage in discussions with New York City” with the objective of running the city on 100% hydropower.