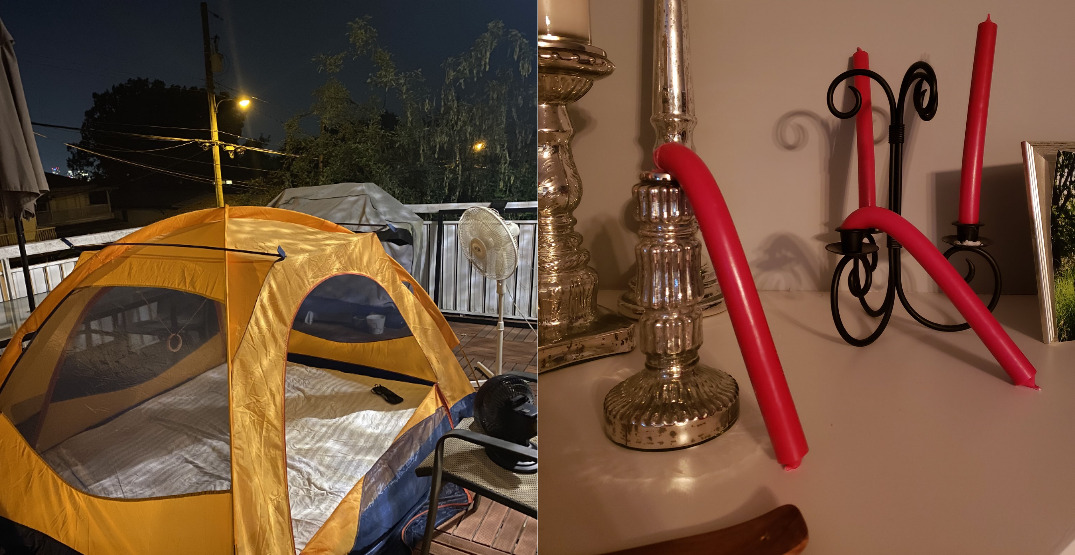 The heat wave is thankfully almost over. But over the past few days, people have had to cope in some very creative, sometimes drastic ways.

Desperate times call for desperate measures, and here are just some of the ways that people were surviving the heat dome.

If you aren’t one of the lucky ones to have an air-conditioned unit, a fan likely provided little to no satisfaction. 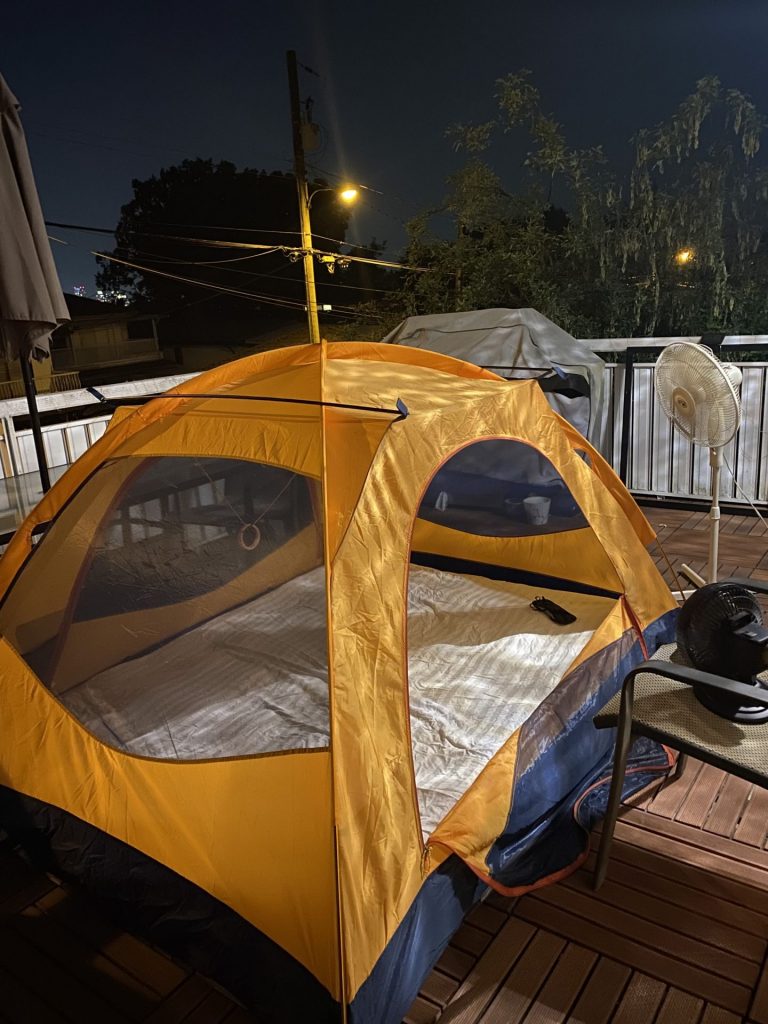 That is unless the fan was pointed at the tent you pitched on your patio. This submission comes from a reader whose house was 40 degrees on the inside. While it wasn’t much cooler outside, every degree matters in extreme heat.

May the thought of some cold watermelons and cold sangria soothe you #Vancouver #VancouverHeatWave pic.twitter.com/t4cJyM0eAS

Were your candles melting without being lit?! You weren’t alone. 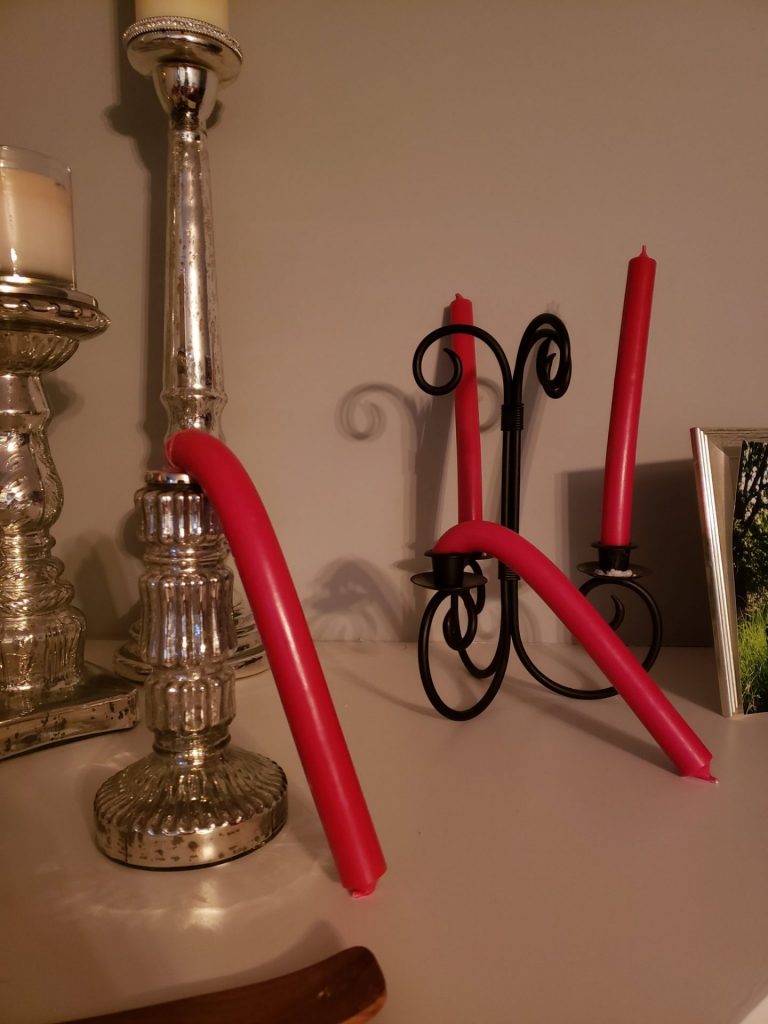 Aluminum is resistant to heat, and one method of keeping the heat at bay is taping your windows up with tin foil. 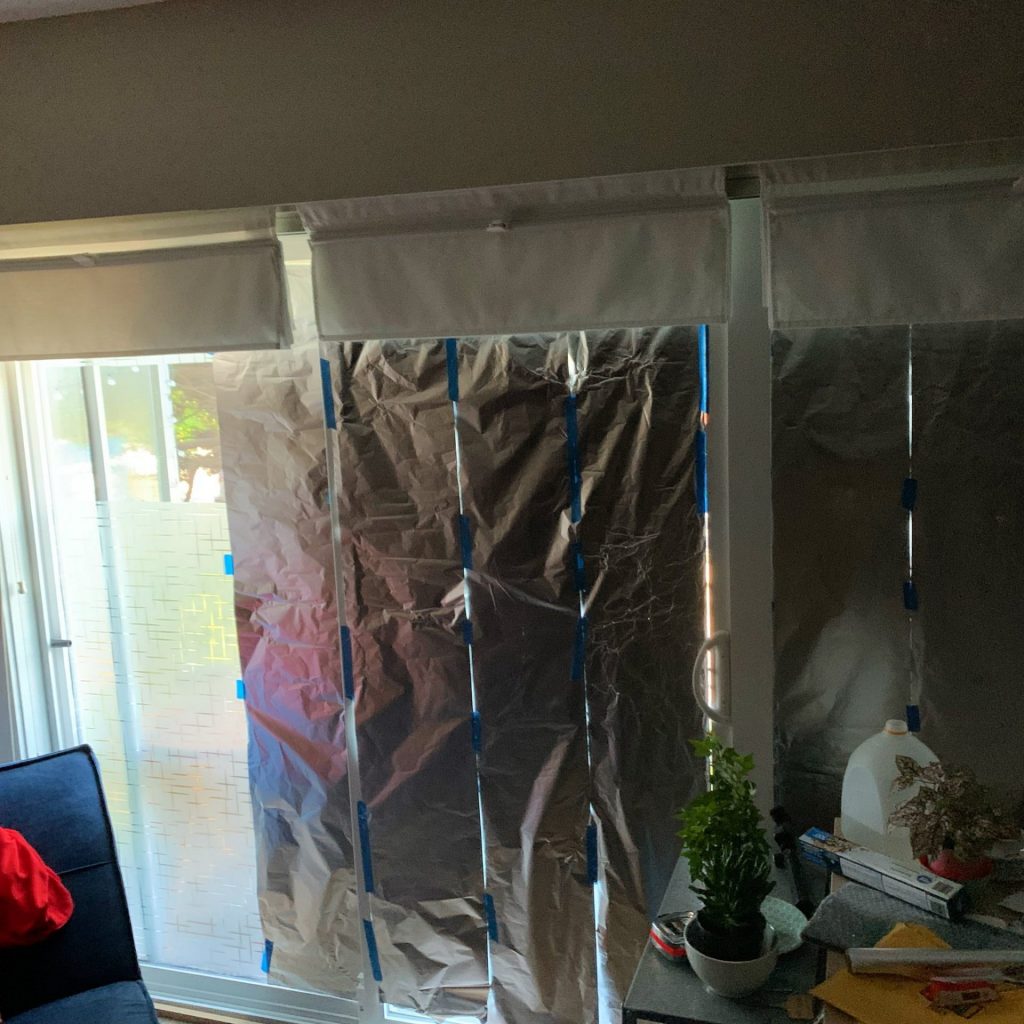 It’s so hot I was able to bake cookies in my car! #VancouverHeatWave #vancouver #BCHeat pic.twitter.com/nnClrHVRiB

Even pets were finding creative ways of coping inside hot homes.

After rejecting all of the heat-beating tricks so far (ice packs, cooling pads, wet towels), the cat has decided that the only acceptable strategy is to play with ice cubes from a safe distance. #VancouverHeatWave #heatdome pic.twitter.com/zyUSFnBcc9

Another coping technique was cool towels, fresh from the freezer. 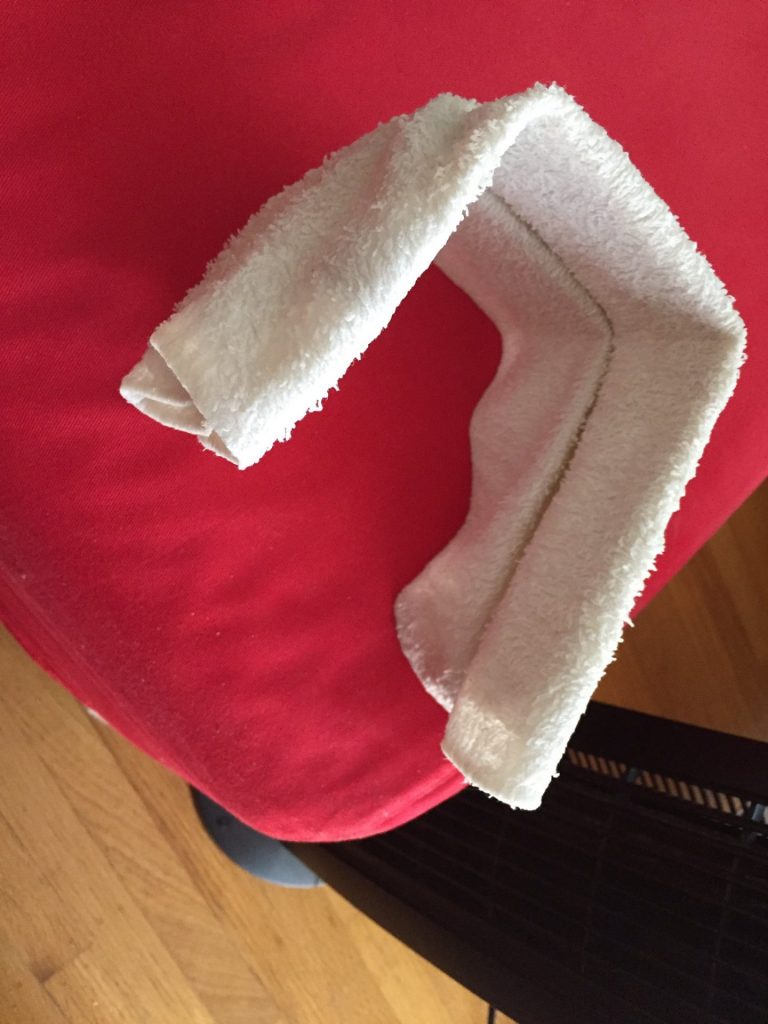 If you did have an AC unit, then sleeping next to it was probably the best option. 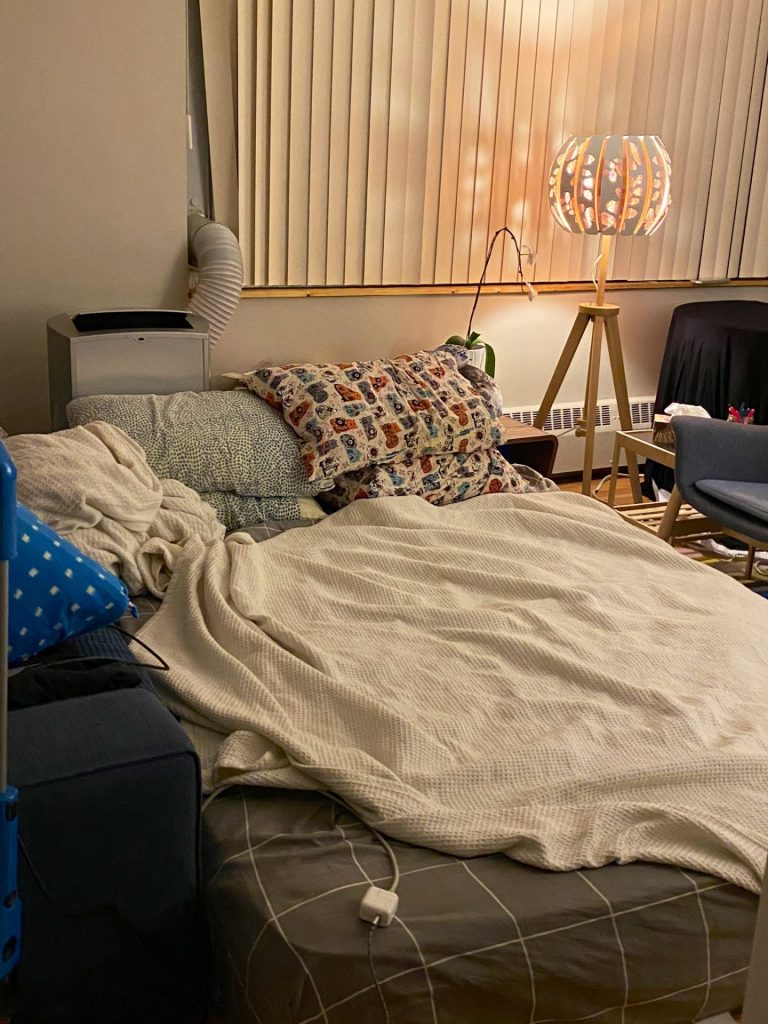 Then there were those who were lucky enough to book an air-conditioned hotel suite before they sold out.

Decided to book a pet-friendly hotel w/AC to beat the heat. I wonder how many others are doing the same? #VancouverHeatWave pic.twitter.com/gSpLdJ1Z99

This extreme weather event also saw some heroes emerge to help out their fellow neighbours.

The extreme heat is finally set to taper off on Wednesday.