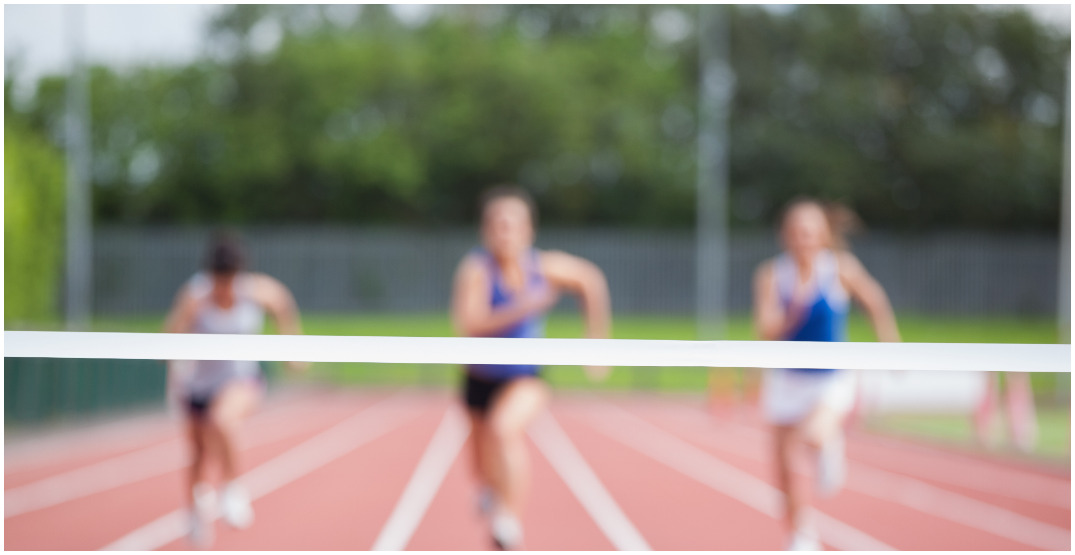 It may have felt like an eternity to many living in BC, but the heat wave that has broken temperature records across the province will soon be over as Tuesday marks the final day of the extreme heat.

While the remainder of the week will still be hotter than seasonal norms, it’ll be a little more tolerable.

Last year Vancouver saw a rather wet June, which created the expectation of another Juneuary this year.

That wasn’t the case.

The first week of June saw temperature records almost broken in Vancouver, and many parts of BC did see their heat records get smashed.

Temperatures for most of the month following that were average, until the weekend of June 26, when Vancouver hit 33˚C, and the humidex felt closer to 40˚C. 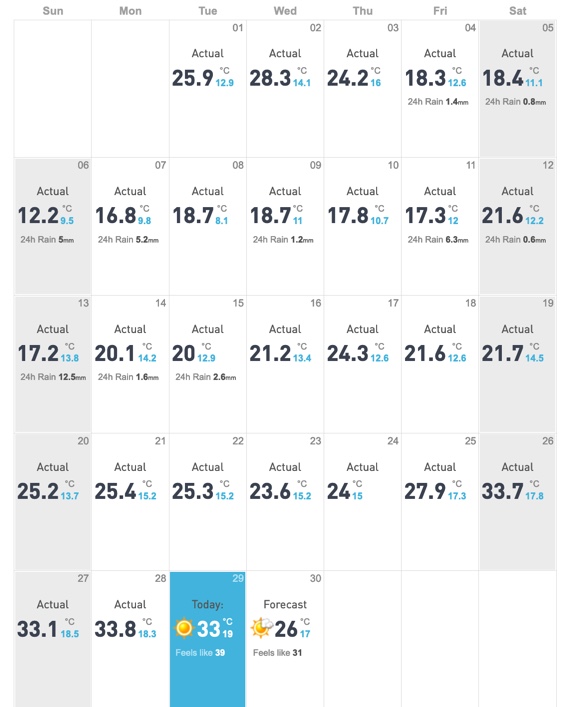 Tuesday marks day 5 of the heat wave, and we’re going to see temperatures near 40˚C and higher in many parts of the Province.

The forecast currently has Kelowna reaching a high of 44˚C and Penticton warming up to 43˚C by the afternoon, and that’s without the humidex values.

Vancouver is forecast to hit a high of 33˚C by early evening on Tuesday, with the humidex making it feel like 39˚C. 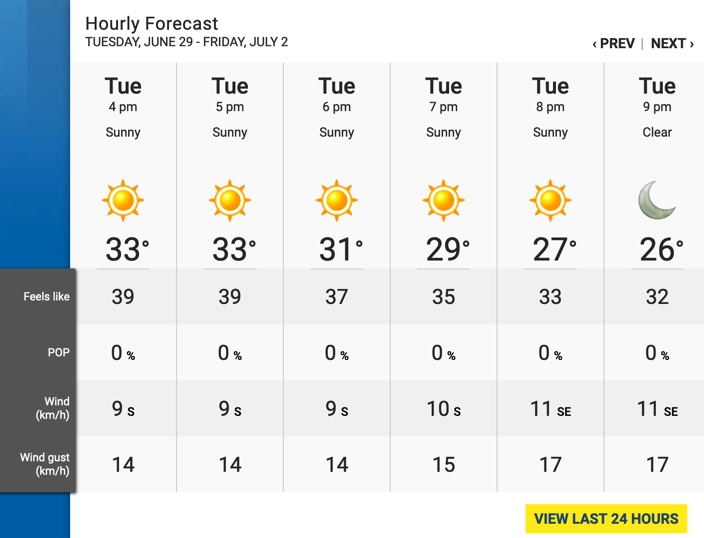 Tomorrow’s forecast finally calls for a little bit of relief. 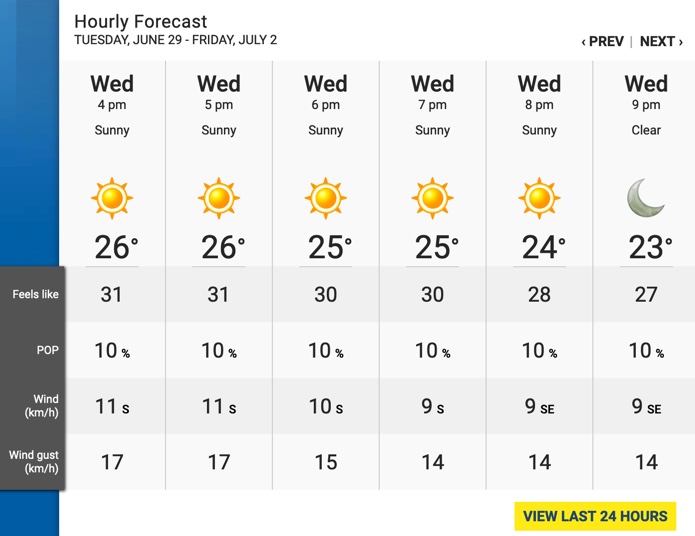 A heat warning is still in place as of Tuesday morning.