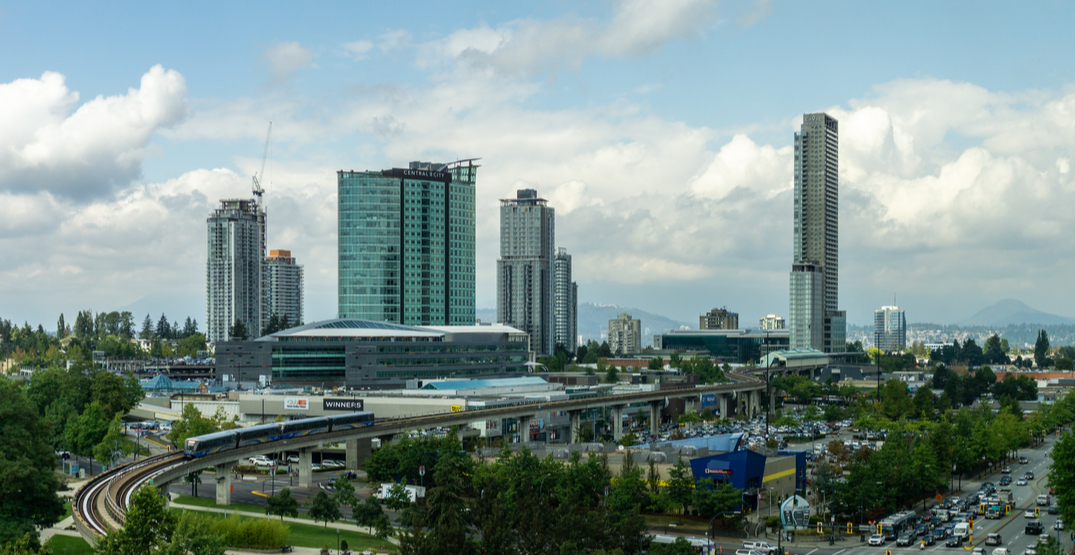 Ever wonder just how much money you’d need to make to get by on your own? We broke down the average cost of living in Surrey, BC, to see how much it takes.

More than half a million people live in Surrey, just a 3o-minute drive away from Vancouver. The sprawling city has long been considered a more affordable alternative to living in Vancouver, but is there any truth to that?

Using crowdsourced data from Numbeo, the average monthly cost for a single person in the city is $1,139.21 before you factor in rent.

Let’s look now at what a realistic budget would be for a person renting and living alone in Surrey: 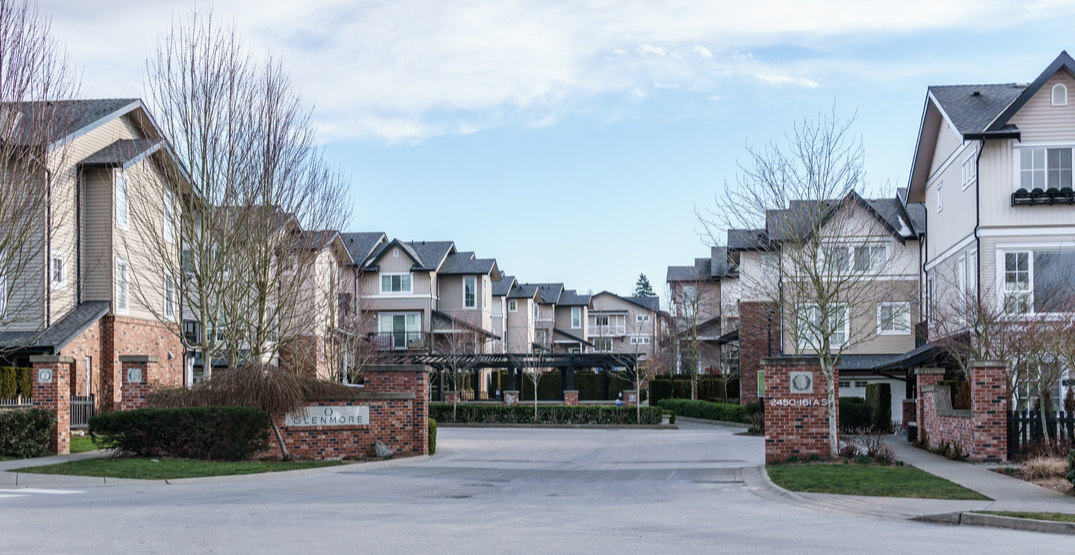 Surrey is cheaper than Vancouver when it comes to renting. Numbeo puts the average cost of a one-bedroom apartment in Surrey at $1,662.50 per month. 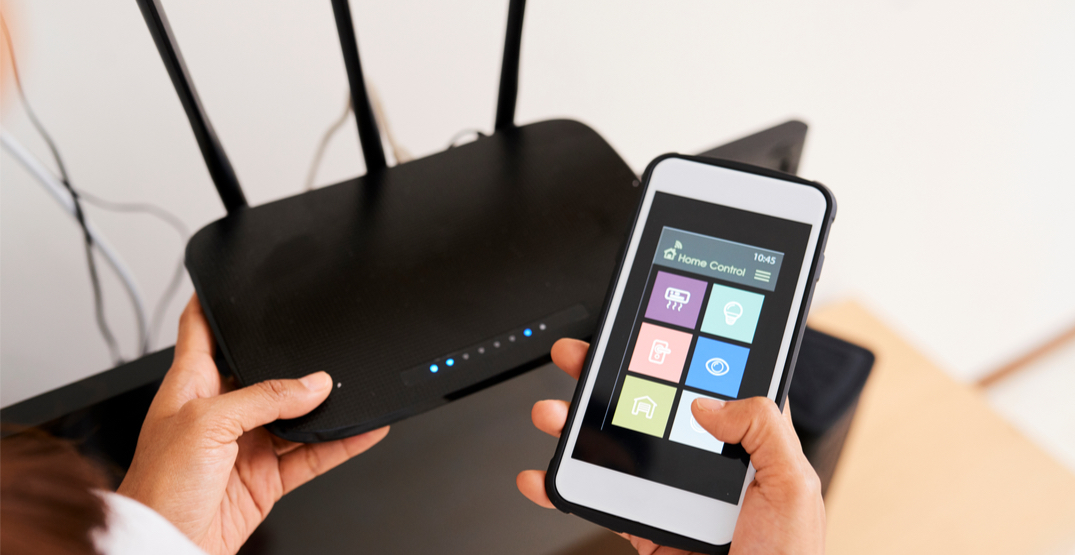 The cost of basic utilities averages $151.18 per month for a 900-square-foot apartment, and internet costs have an average monthly price of $91.43.

Of course, some rental agreements include utilities like heat or internet, so this cost will look different for everyone. 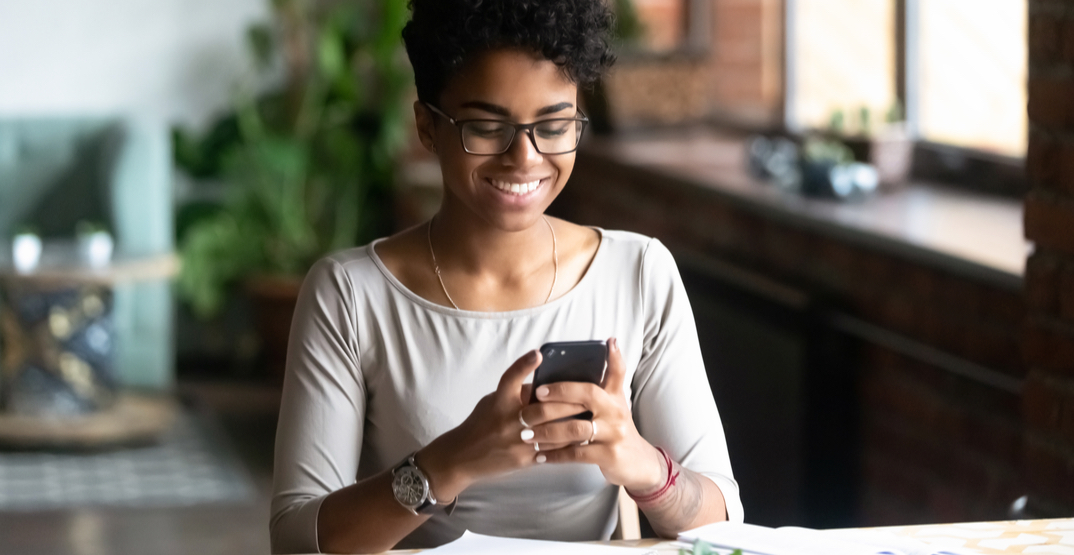 Canadians pay the highest prices in the world for cell phones, according to a telecom analyst report. The cost of having a smartphone with 100 GB of data is $117.25 per month. 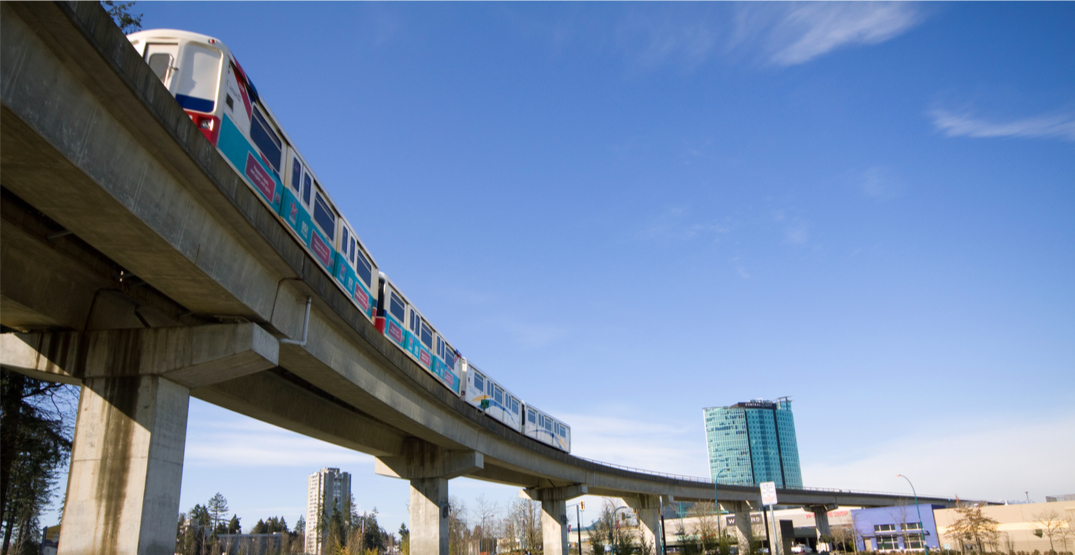 In Surrey, you might need a car to get around if you don’t live in a walkable neighbourhood with plenty of transit options. Gas prices have been high in early 2022, reaching more than $2.22 per litre!

Assuming you opt to use public transportation, a monthly TransLink pass costs $181.05 for three zones. 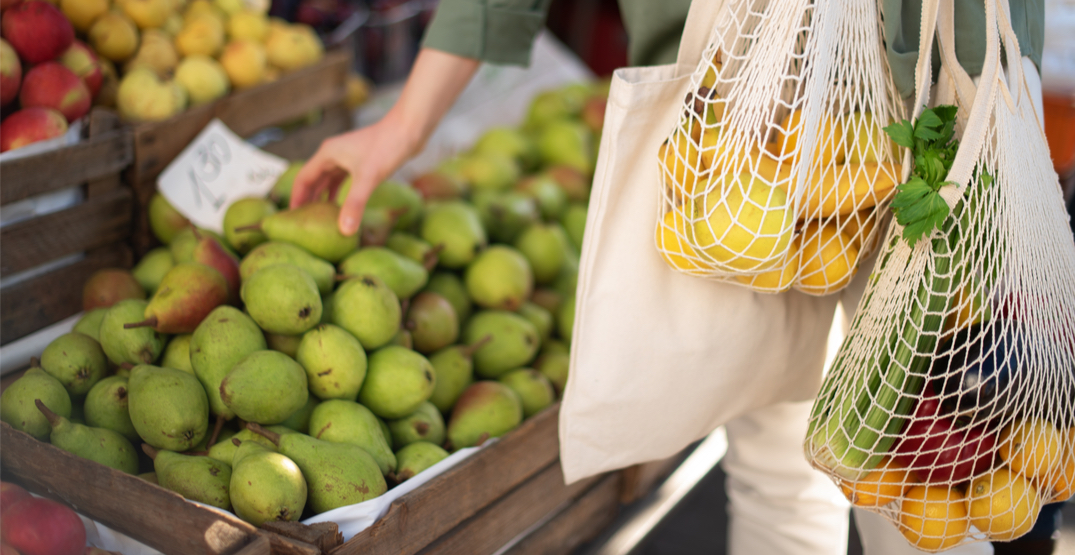 Adding Numbeo’s average Surrey prices for basic grocery items, if purchased once a week, comes to a monthly average of $584.16.

6. Dining out costs in Surrey 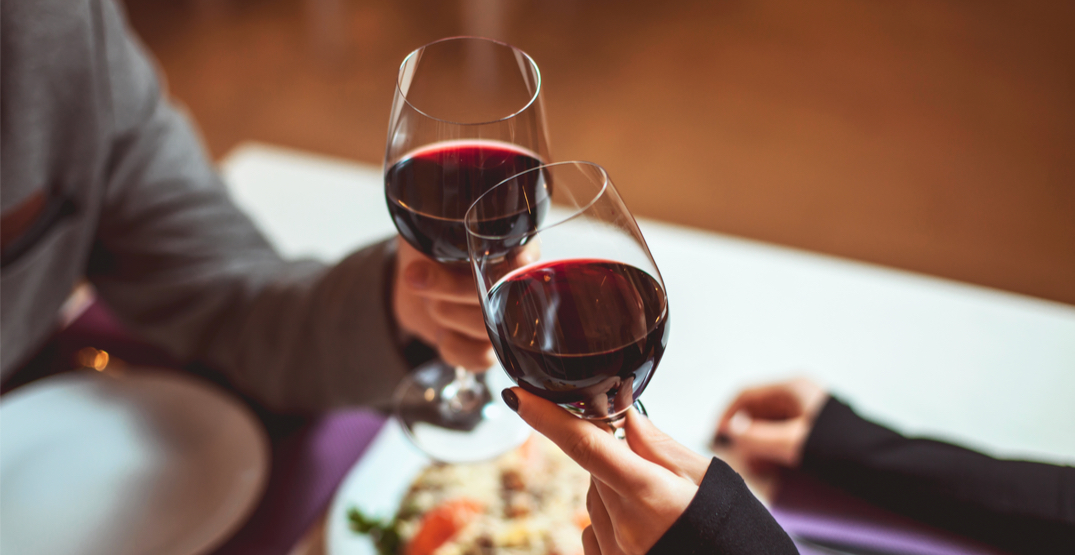 Because the restaurants in Surrey are so damn delicious, you’ll probably want to eat out every now and then.

According to Numbeo, the cost of a three-course meal for two at a mid-range restaurant is $80 on average.

Imagine eating out with a friend or significant other once per week, that’s $40 if you split the cheque each time or $160 per month.

The real cost of getting take out and treating yourself at restaurants will really depend on your lifestyle, so this $160 figure could be much larger or smaller. 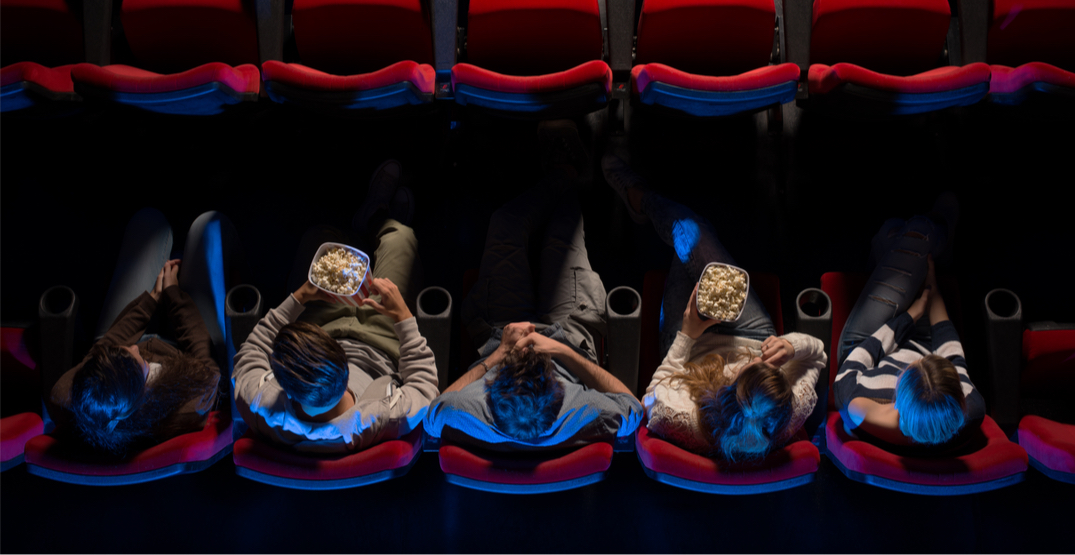 In Surrey, your average movie ticket costs $15, and a local beer costs $7.

If we imagine that you’re going to two movies a month and having five beers a week, then you’d spend $200 a month watching the latest flicks and having drinks with friends.

8. Health and fitness costs in Surrey 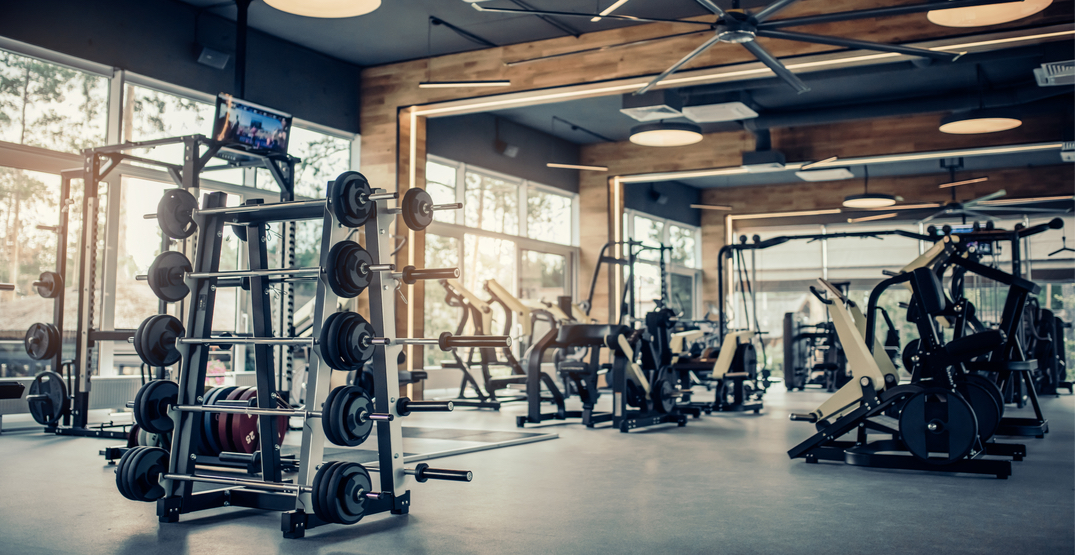 Numbeo’s puts the monthly average for a fitness membership at $45.56. That cost can vary greatly depending on if you’ve secured an affordable gym membership, use community centre services, or work out at specialty fitness studios. 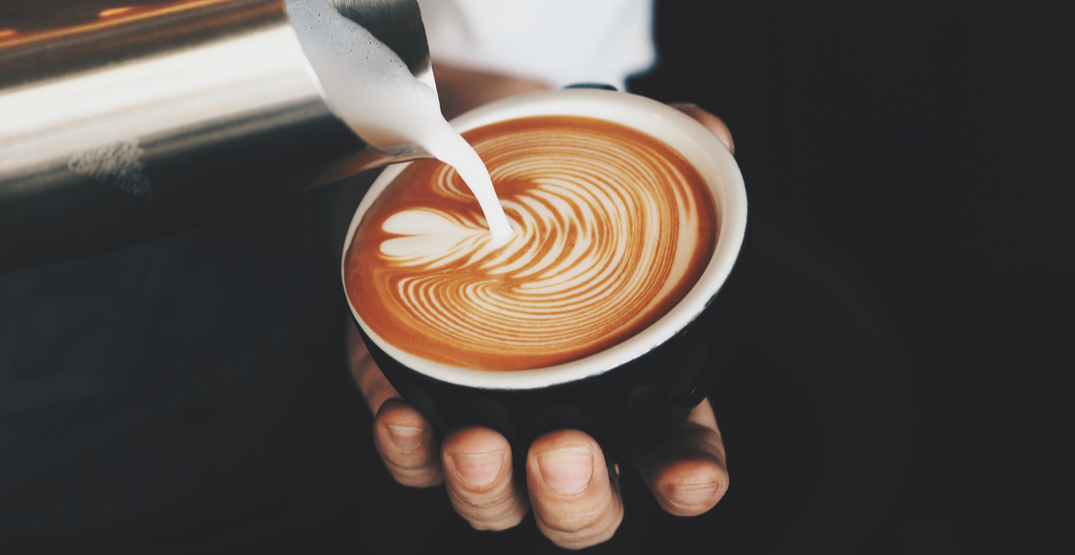 An easy way to cut down your spending would be to eliminate your coffee shop habit. But who wants to do that?

10. Cost of living extras in Surrey 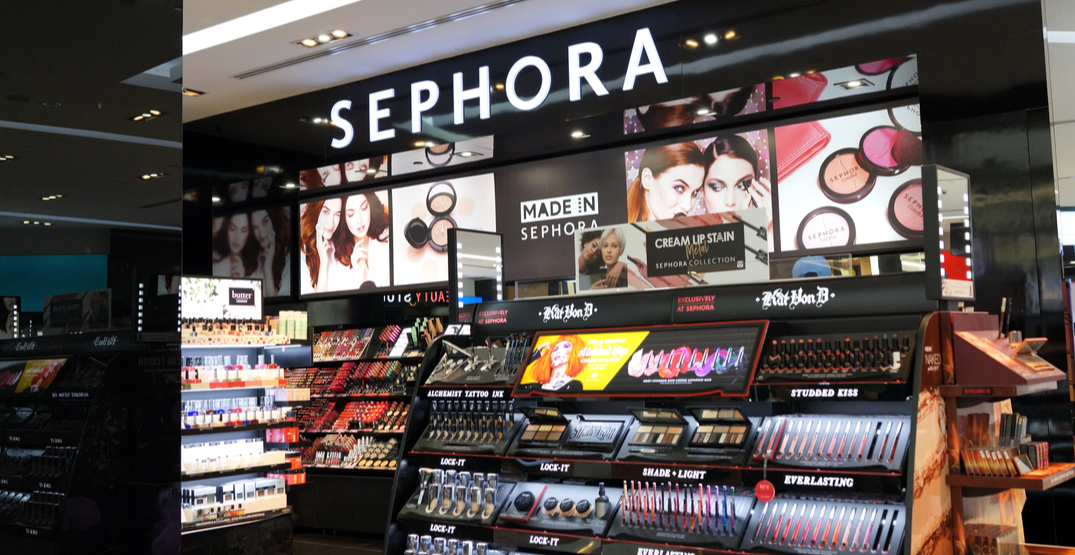 Numbeo says that the average net salary in Surrey is $74,000. That would leave you just over $2689.02 per month for all your other expenses like travel, savings, and debt repayment.

These figures are accurate as of May 2022.