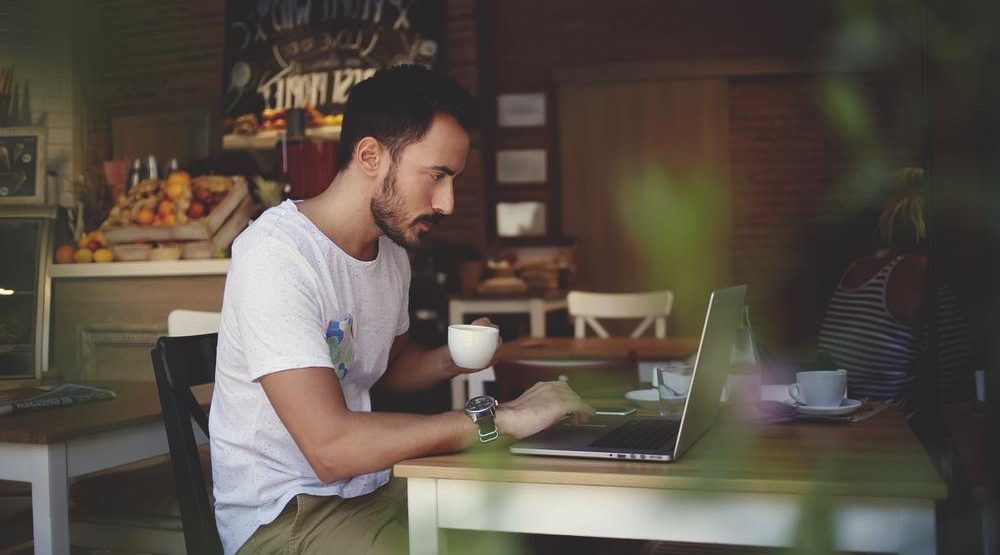 That’s probably a pretty apt description for Van City. It’s a common complaint, particularly among millennials who are struggling to make ends meet in this little West Coast mecca that we like to call home.

High costs and low income add up to a frustrating time for those trying to put down roots here. But there are some jobs out there that are coughing up the cash to give people a good quality of life, alongside all the avo toast they can eat.

So what are they?

Thankfully the folk over at job search site Indeed.com have been crunching the numbers to uncover which high-paying careers are proving most popular among Vancouver job hunters.

The company looked back at data from the past year to see which job titles got the highest number of clicks from their users.

They then estimated the salaries based on data from employees and users, as well as past and present advertisers.

Their data showed the position of “Full Stack Developer” is Vancouver’s most wanted job with a staggering year-on-year surge in interest of 110%.

Whatever a Full Stack Developer is, they’re earning $81,312 a year, so you may want to look into it.

Coming in second is Data Warehouse Engineer, with a 107% year-on-year growth in interest, and a $91,075 salary.

Looking for even more buck for your bang? Try being a Development Director, which was only 9th most searched job on the list–but with a salary of $110,608 a year.

“With Vancouver’s vibrant tech scene, it’s no surprise that 5 out of the 10 most wanted jobs in Vancouver are tech-related.”