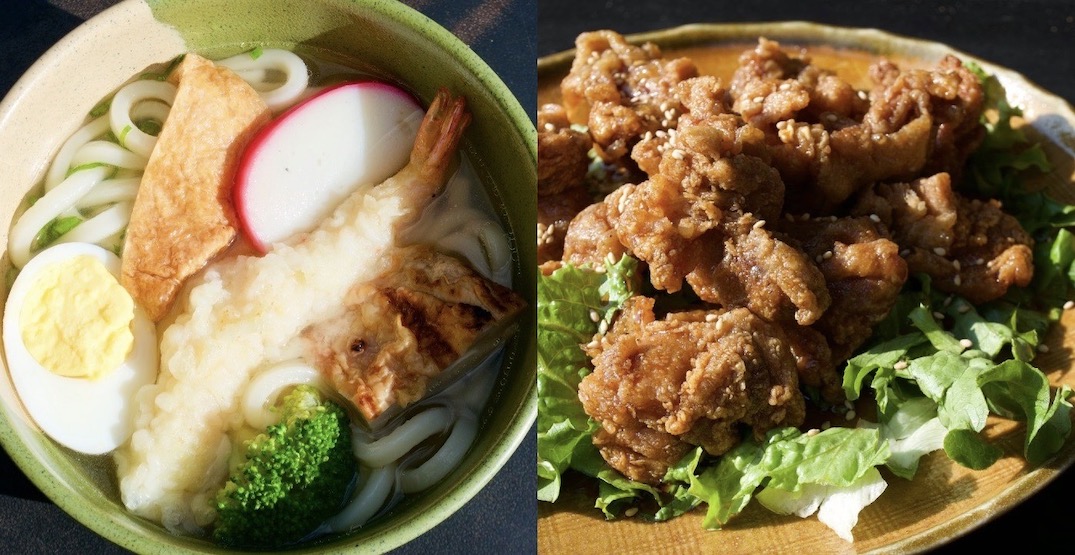 We all have our favourite hidden gems around town, and it looks like one of Metro Vancouver’s most cherished is officially closing to the public this month.

Hi Genki Japanese Restaurant, located at 6680 Southoaks Crescent in Burnaby, announced it would be shutting down operations after 20 years of business.

The eatery is located in the same building as Nikkei Home, and has served the residents of the building and the greater community for two decades.

Known for its selection of homestyle Japanese eats such as Spicy Karaage Don, Pork Katsu Curry, Bento Boxes, and assorted Tempura, Hi Genki has become a local staple for foodies looking for some hearty and delicious grub.

Hi Genki released a statement sharing the news earlier this week. The restaurant thanked the Nikkei Home for the opportunity to be its food provider and its “partnership since the beginning.”

The eatery also thanked its staff and its customers.

“We truly appreciate the love that we received from you over the years. You made us a unique ‘hidden gem’ in Burnaby that brought customers in from all over. Your positive feedback and encouragement kept us going through the tough times.”

The concept shared that the public restaurant will close on April 30 and that it would be leaving Nikkei Home at the end of July.

“This isn’t a goodbye but goodbye for now,” read the statement.

Be sure to pop in before the end of the month if you can.