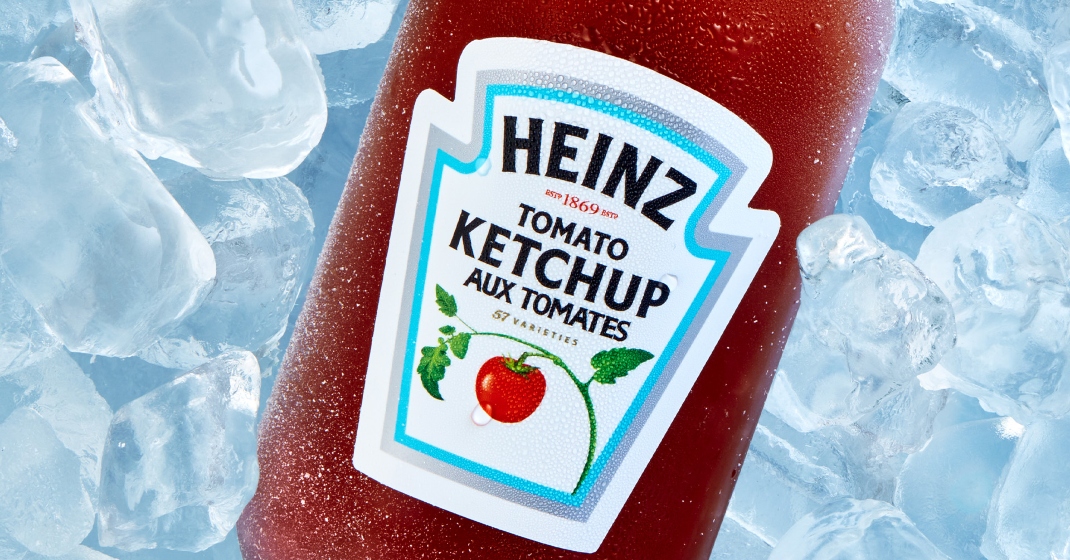 “For best results, refrigerate after opening.”

That’s what’s printed on every bottle of Heinz ketchup. And as the world’s leading supplier of the red stuff, there’s a good chance they know what they’re talking about.

But, according to the condiment corporation, many consumers willfully ignore that suggestion, consuming their ketchup at room temperature.

In fact, according to Heinz, one in five Canadians is against refrigerating ketchup. Meanwhile, more than half say ketchup must be eaten cold. While there’s no settling the decades-long debate, the good people at Heinz have come up with an alternative solution: Heinz Cold Ketchup.

While the same old delicious table sauce is still inside, the new limited-edition glass Heinz bottle features an icy blue label that changes colour based on temperature. According to a press release, it was designed as a “nod to fans who love it cold, and a challenge to room temperature fans to chill out and try it.”

“It’s no secret that the ketchup temperature debate is a contentious topic that’s been dividing the internet,” says Jacqueline Chao, Senior Brand Manager, Kraft Heinz Company. “As the world’s most iconic ketchup, we saw a natural opportunity to hack this cultural conversation in an unexpected, yet ownable way.” 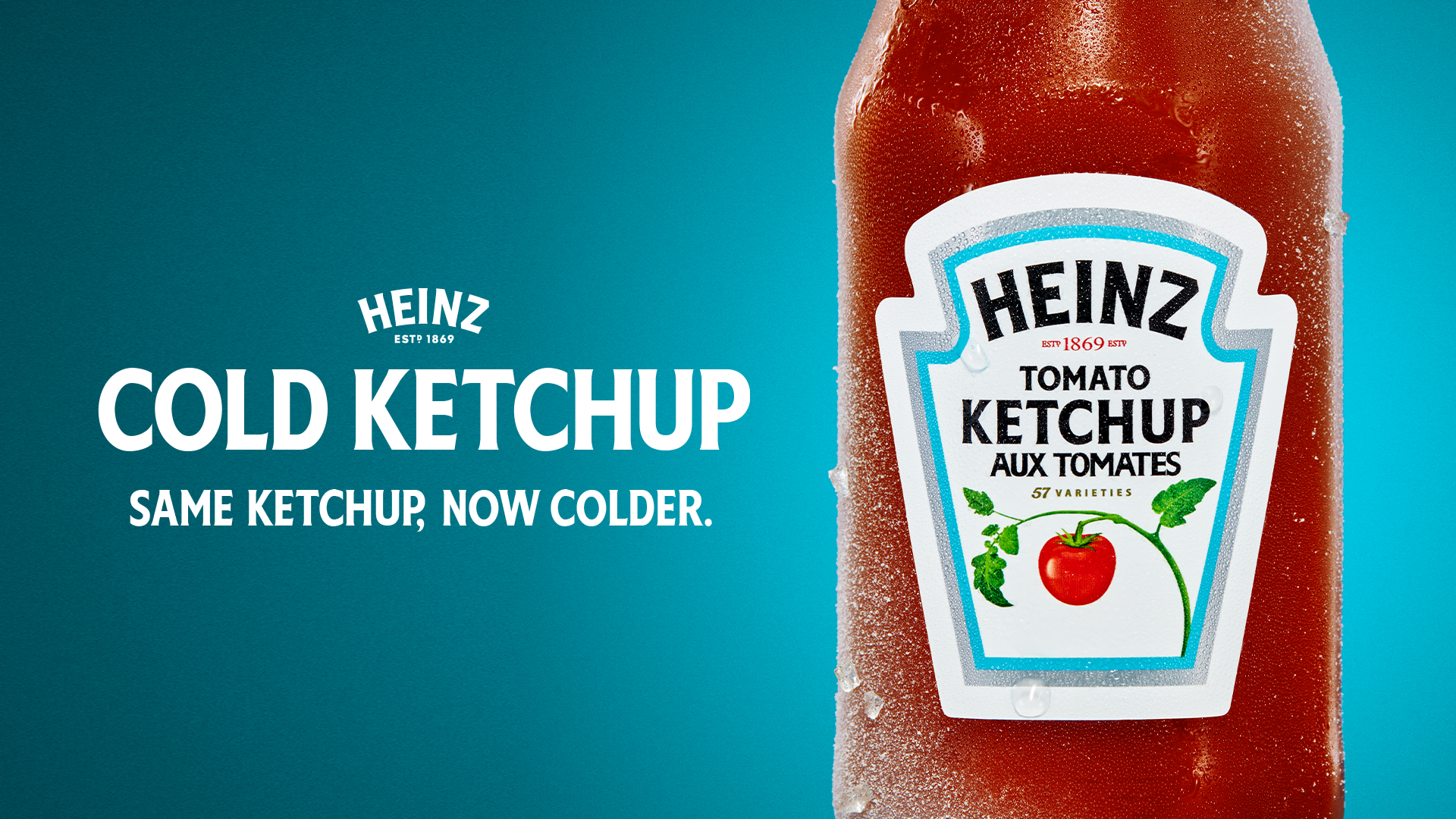 Chao says she’s hopeful that the temperature indicator will ease some tensions. “We’re thrilled that our fans now don’t have to choose because when it comes to ketchup, room temperature or cold, it has to be Heinz.”

Cold Ketchup will also be available at participating Wendy’s locations nationwide and in certain Canadian supermarkets.

If all goes well with this little experiment, maybe the other condiment companies will have to catch up.