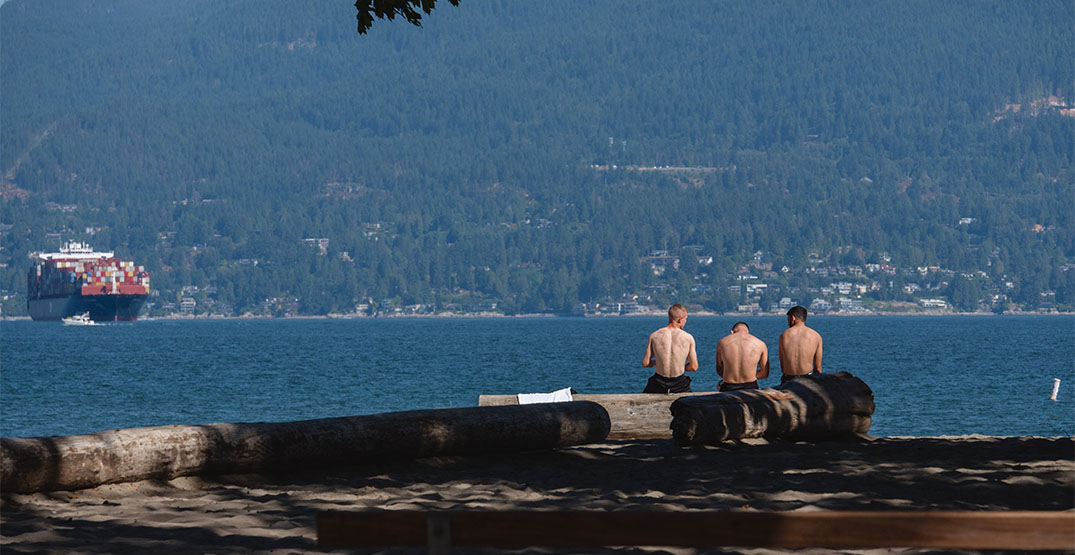 BC officials announced a new emergency alert capacity for heatwaves on Monday, but their heat preparation plans didn’t include any provisions for low-income residents to purchase air conditioners, fans, or other cooling equipment.

The province released a new website about extreme heat preparations as the province heads into its first summer after the deadly heat dome of 2021, and it encourages residents to make their own preparations for extremely hot days.

Suggested methods to cool down included taking a cold shower, moving to a cooler place, and drinking plenty of water. The government also encourages individuals to install window air conditioners in at least one room in their home, use thermal curtains or window coverings, and have fans available.

Public Safety Minister Mike Farnworth encouraged residents to install digital thermometers in their homes — and know that 31°C or higher is hazardous for vulnerable individuals.

When asked what the government would do to support people with mobility issues who may not be able to move to a cooler place, Farnworth said the government’s waiting for results from the Coroners Report and asked community to help support vulnerable individuals.

Farnworth did not answer a questions about whether government would supply funding for tenants or residents to purchase those items.

“At this point the focus has very much been on being able to alert people to the dangers around heat, to ensuring we’ve got an alert system that will be able to warn people ahead of time,” Farnworth said.

The province now has the ability to broadcast alerts on its national system for extreme heat emergencies — similar to cellphone push notifications for Amber Alerts, tsunamis, floods, and wildfires.

The BC Coroners Service attributed 595 deaths to the heat dome that hung over the province from June 25 to July 1.