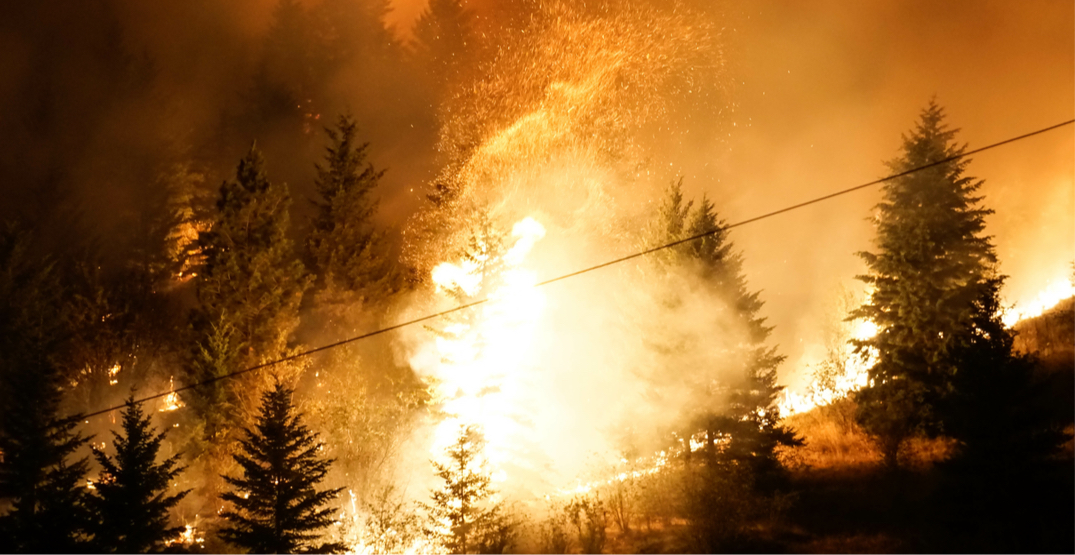 BC’s Alert Ready system has been used during Amber alerts and tsunami warnings, and now the program is being expanded to warn residents of two more potentially dangerous emergencies.

Minister of Public Safety and Solicitor General Mike Farnworth said in a release on Tuesday, May 3, that “the frequency of threats our communities are facing is increasing due to factors such as climate change, and this expansion of the Alert Ready system in BC will ensure we have every tool at our disposal to support public safety.”

Following a punishing wildfire season and historic flooding in 2021, British Columbians will now be alerted about future emergencies via the intrusive alert system.

“While it’s important to remember that public emergency alerting is intended to complement, but not replace, emergency alerting already performed by Emergency Management BC and local governments, broadcast intrusive alerts have unique advantages with their reach and impact,” said Farnworth.

The system is online and ready to be used during flooding situations, and by early June, it will be expanded to include wildfire threats.

Some social media users weighed in that this was a welcome addition, and they were surprised that they weren’t already set up to receive flood and wildfire warnings.

Honestly alarmed they weren’t included before.

British Columbians can expect a system test on May 4 at 1:55 pm PT. The alert is set to be broadcast on radio and TV stations, but it will also get pushed to your phone.

It will look like a text: “This is a TEST of the British Columbia Emergency Alerting System, issued by Emergency Management British Columbia. This is ONLY a TEST. If this had been an actual emergency or threat, you would now hear instructions that would assist you to protect you and your family. For further information, go to: www.emergencyinfobc.gov.bc.ca. This is ONLY a TEST, no action is required.”

To get the alert to your phone, it must be connected to an LTE cellular network, be alert-compatible, within the alert area, and have up-to-date cellular software – so if you’ve been avoiding updating your phone, here’s a reason to do it tonight. You can go to their website to learn more about the Alert Ready system and see if it’ll work with your phone.