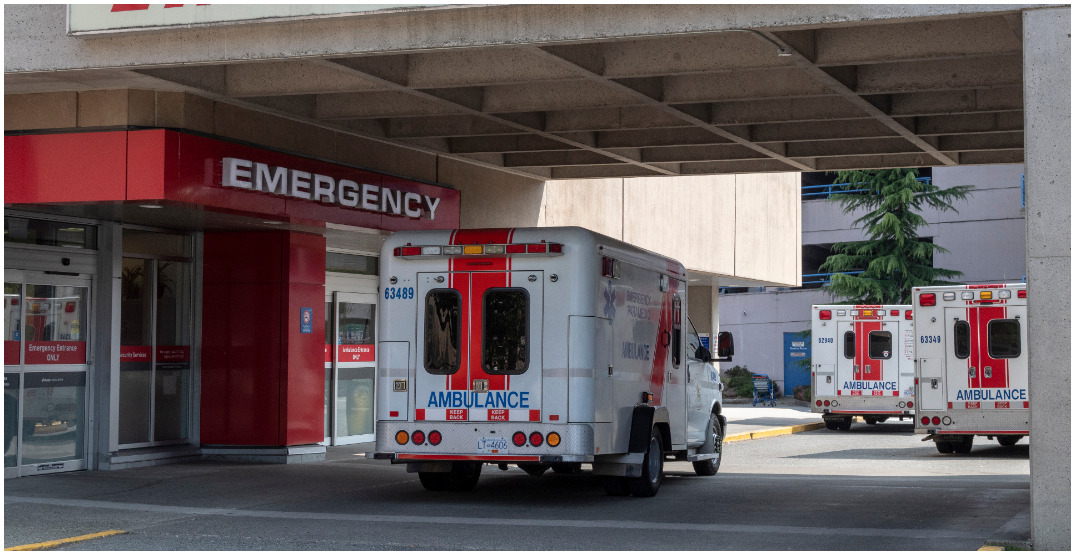 The heat wave that brought historic record-breaking temperatures to British Columbia has also been extremely deadly.

An official tally of all of the British Columbians who have died due to the heat so far has been released from the BC Coroners Service.

The current total is 233 people, which the coroner’s service says will likely rise as more data is analyzed.

Yesterday the Vancouver Police Department, as well as the Surrey and Burnaby RCMP, reported how many sudden heat-related death calls they had to respond to, overwhelming first responders.

“Since the onset of the heat wave late last week, the BC Coroners Service has experienced a significant increase in deaths reported where it is suspected that extreme heat has been contributory,” said BC Chief Coroner Lisa Lapointe in a statement.

She went on to say that the they received 100 more calls than average.

“The Coroners Service would normally receive approximately 130 reports of death over a four-day period. From Friday, June 25 through 3 p.m. on Monday, June 28, at least 233 deaths were reported. This number will increase as data continues to be updated.”

It is yet to be determined what the final death toll will be when all is said and done.

“Coroners are carefully gathering all information available for each death reported, to determine the cause and manner of death, and whether excessive heat played a role.”

While the forecast has eased up, temperatures are still above seasonal values and could still pose a risk to the elderly and more vulnerable populations in the province.

The province has offered some tips to stay cool.

A revised statement from the BC Coroners Service suggests that 486 sudden and unexpected deaths were reported. That’s a 195% increase over the 165 deaths that would typically occur over a five-day period.

They don’t yet know how many of the additional deaths are attributed to the extreme heat.