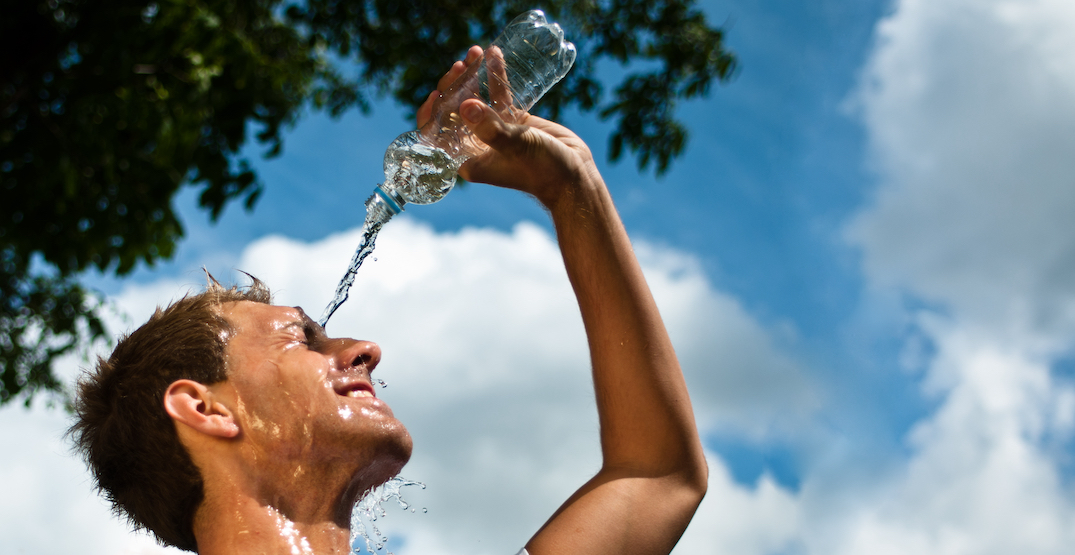 It just keeps getting hotter! For the third day in a row, Lytton, British Columbia, has set a new record for the hottest temperature ever in Canada.

The BC community recorded the highest temperatures the country has ever seen, surpassing its previous record of 47.9°C on Monday and 46.6°C on Tuesday.

Tuesday’s temperatures reached a new high of 49.6°C, according to Environment Canada.

At 4:20pm, Lytton Climate Station reported 49.5°C, once again, breaking the daily and all-time temperature records for the 3rd straight day. Final numbers and all other temperature records will be posted later this afternoon. #BCStorm pic.twitter.com/jYpvxM0iIy

Each record was beaten less than 24 hours before the one prior.

But it’s been 83 years since the previous record was set. Yellow Grass and Midale, Saskatchewan, reached a simultaneous high of 45.0°C on July 5, 1937.

This might not come as such a shock as a life-threatening heatwave took over most of Western Canada due to a “heat dome.”

Though BC is where the heat is at its worst, Alberta also broke records and will likely set new ones as the hot temperatures move eastward in the province, according to The Weather Network.

Since Friday, most of British Columbia has been under a heat warning as a “dangerous, long-duration” heatwave consumed the province.