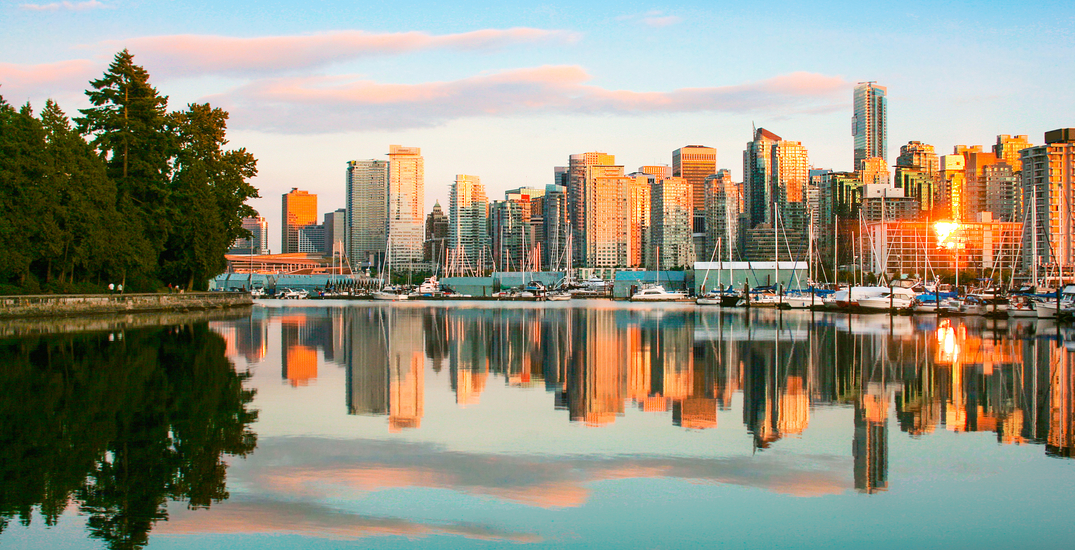 Environment Canada has issued another warning for parts of Metro Vancouver as temperatures soar.

The alert was issued early Friday morning and is in effect for several areas:

The heat wave is expected to last through Saturday night, sending temperatures soaring near 30°C over the coming days. Overnight lows will hover in the upper teens.

“A ridge of high pressure will lead to elevated temperatures today through Saturday night,” Environment Canada said, adding that cooler temperatures can be found near the water.

Cooler temperatures will arrive on the south coast on Sunday.

According to Environment Canada’s forecast, a high of 27°C is expected in Vancouver on Friday. Temperatures should reach 25°C on Saturday.

Environment Canada warns that extreme heat affects everyone, although the risks are greater for select groups, including young children, pregnant women, and older adults.

Residents are reminded to drink water, reschedule outdoor activities for the coolest parts of the day, and seek cool, shaded areas.

Symptoms of heat illness include dizziness or fainting, nausea, rashes, cramps, and rapid breathing and heartbeat.