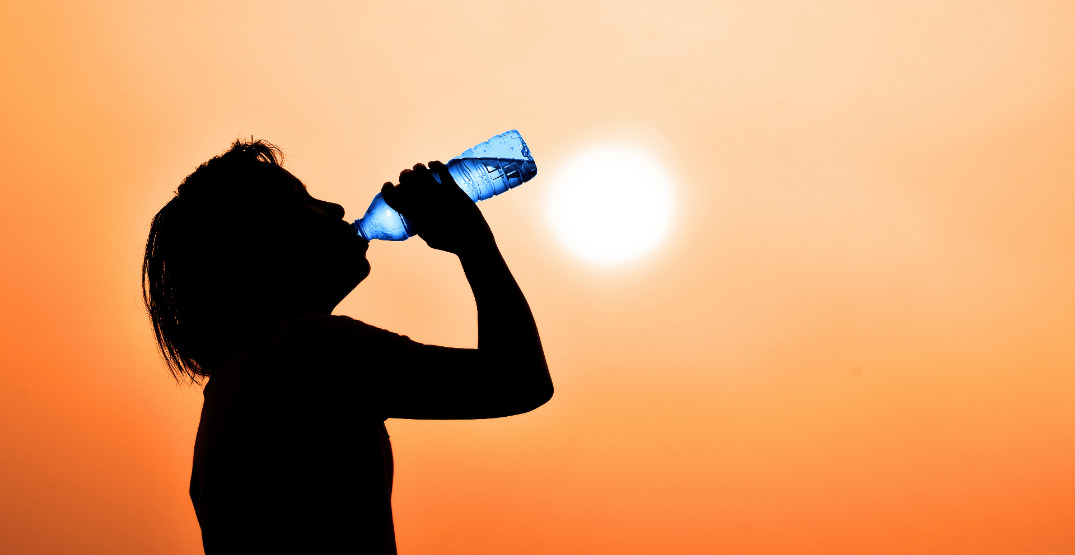 Wondering where to cool off during the upcoming heat wave? The City of Vancouver is putting some measures in place to help you over the next few days, in partnership with the Vancouver Park Board, VPD, Vancouver Fire Rescue, and Vancouver Public Library.

Almost a month to the date of the June heat wave that became one of the deadliest ever, another is forecast to set in on Thursday, lasting until at least Sunday morning.

Vancouver Mayor Kennedy Stewart held a special Zoom press conference for media on Wednesday afternoon. One of the main topics was the city’s plan to support citizens during the extreme heat.

A level 1 heat response, which has been put into effect due to the warning from Environment Canada, includes activating cooling centres, monitoring outdoor spaces for people suffering from heat-related illness, wellness checks for tenants in non-market housing, and providing bottled water and fans.

“We are prepared to throw all our resources at this if we get the same difficulties we did in June,” said Mayor Stewart during the meeting.

A level 2 heat response would be issued by the city if an extreme heat alert is issued by Vancouver Coastal Health, which could come later this week.

This would include all level 1 measures, extending hours of cooling centres, heavy misters in the DTES provided by Vancouver Fire, and pop-up spray locations in Vancouver parks.

A heat warning is in effect in many parts of BC. Make sure to stay hydrated, and spend time in cool spaces. Check in on your loved ones and neighbours, especially seniors. Learn more about heat illness and how you can stay safe: https://t.co/da9eZPAGDN#BCHeat #BritishColumbia pic.twitter.com/P8AHqWQTDc

Over 800 people potentially died due to the heat wave in June.

While temperatures aren’t expected to get as hot as last month, it’s never a bad idea to be prepared.

If you’re one of the many people living in BC without air conditioning, some public spaces you can go to include community centres and libraries.