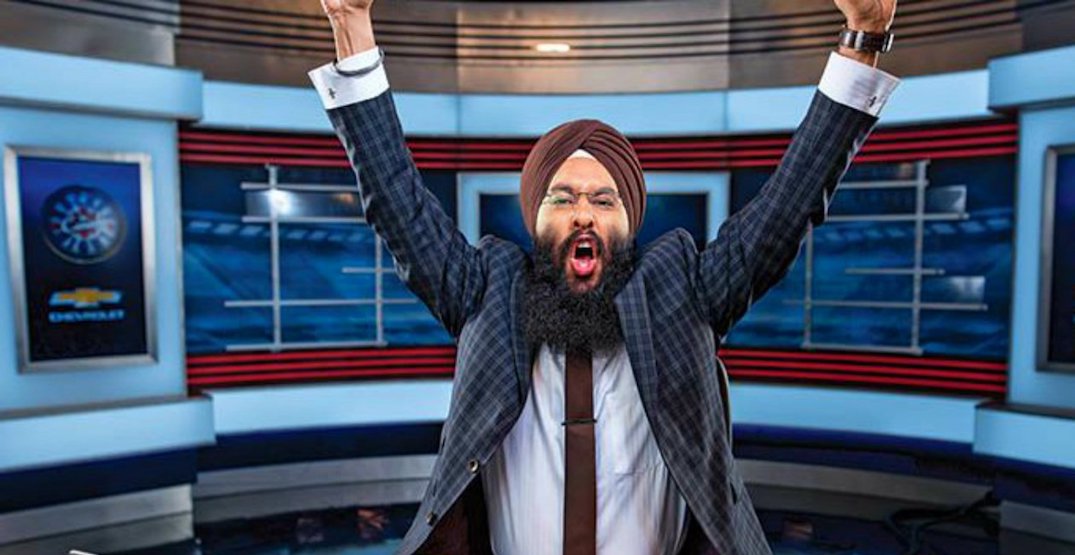 Tonight’s season opener between the Vancouver Canucks and Edmonton Oilers will feature a new play-by-play voice.

Daily Hive can confirm that Harnarayan Singh will get the call for the national broadcast on Sportsnet at 7 pm PT/8 pm MT. It’s the first English-language NHL play-by-play gig for the longtime voice of Hockey Night Punjabi.

Singh has become a regular on Sportsnet and Hockey Night in Canada broadcasts in recent years, in the role of host.

It goes without saying that this will be a different year for hockey media. Instead of cross-continent travel to cover games, expect television stations to utilize broadcasters who live nearby to call the games. Calling road games remotely off monitors will become routine for regional broadcasts.

“Due to various travel restrictions and COVID-19 protocols, Sportsnet broadcasts will feature a rotating slate of our all-star broadcast team roster throughout the season,” a Sportsnet spokesperson told Daily Hive. “Audiences will still see and hear all the familiar faces and voices they are used to across all of our coverage, just not with the firm assignments that are typical of previous seasons.”

Tonight’s game between the Toronto Maple Leafs and Montreal Canadiens in Toronto is being called by Chris Cuthbert and Craig Simpson. Simpson’s usual broadcast partner is Jim Hughson, who lives in British Columbia.