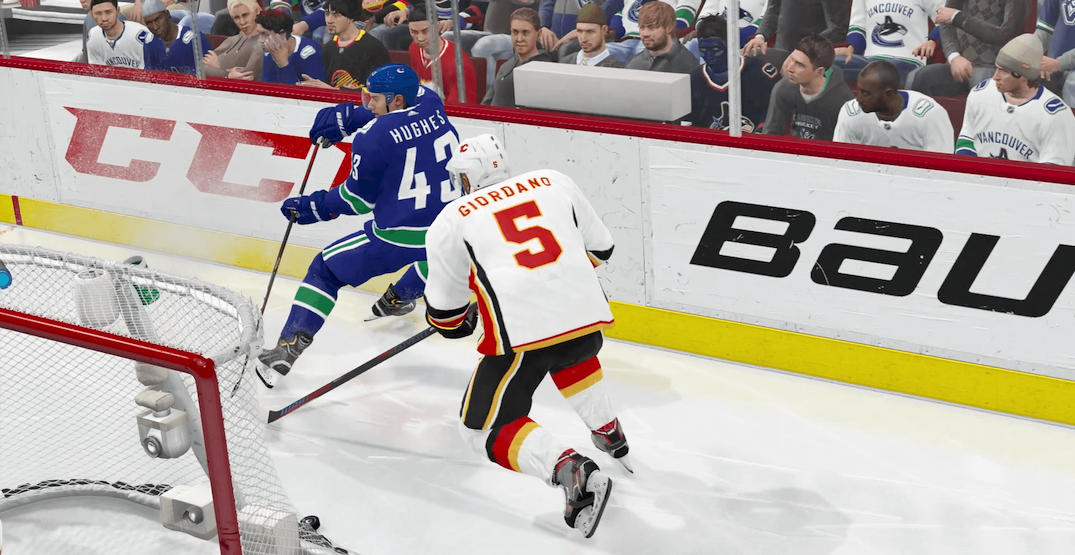 EA Sports has released its annual simulation for the NHL season, including final standings, trophy winners, and playoff results.

The Edmonton Oilers, Vancouver Canucks, and Montreal Canadiens are the other Canadian teams to make the playoffs in the North Division, with the Calgary Flames, Winnipeg Jets and Ottawa Senators predicted to miss the postseason.

The simulation’s biggest surprise involves the Los Angeles Kings squeezing into the playoffs after picking second in last year’s draft.

The playoffs feature a pair of intriguing all-Canadian matchups, with the Leafs playing the Canadiens and the Canucks facing the Oilers in the first round. 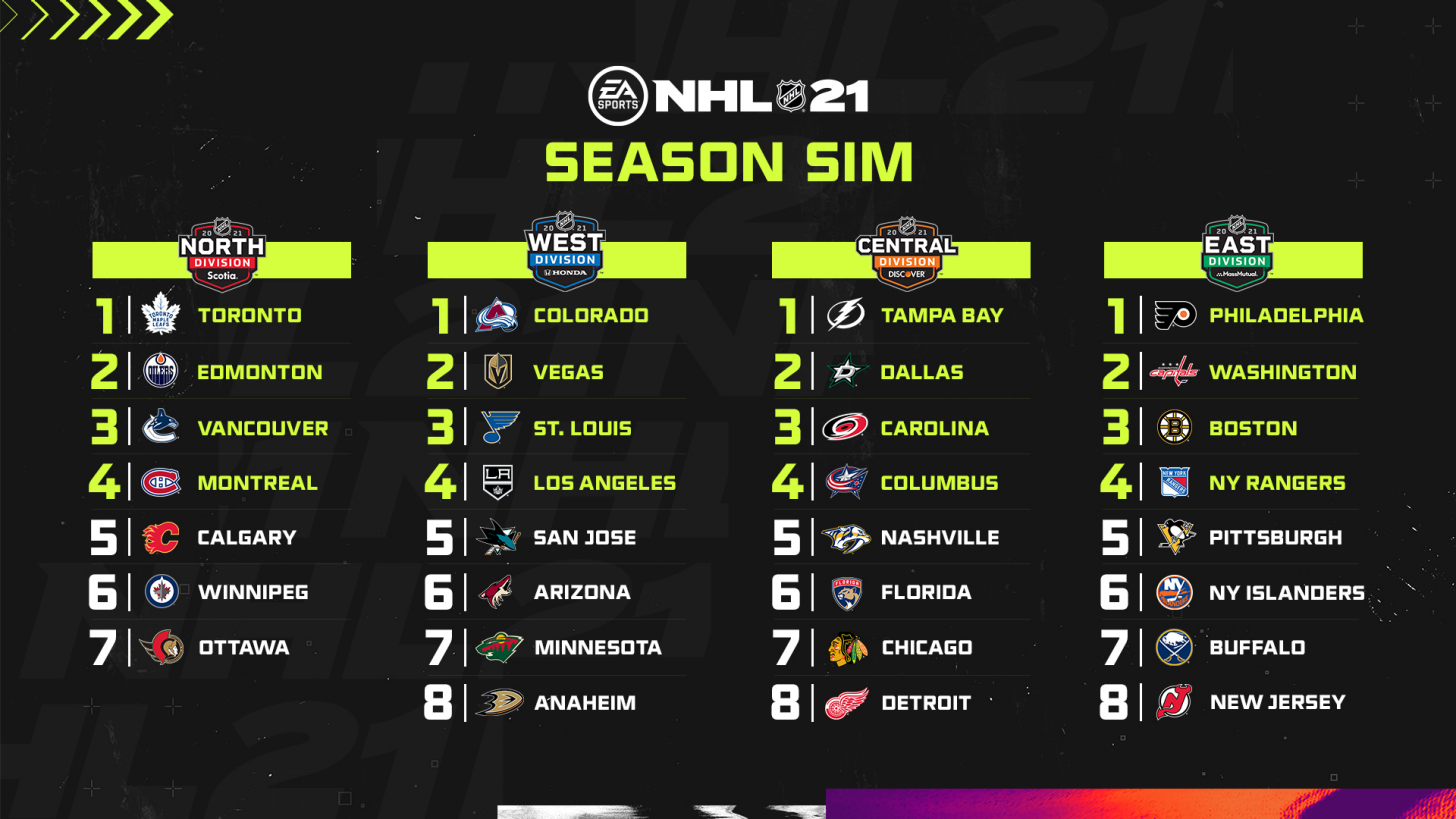 Here are other projections for the individual awards this year.

Leafs centre Auston Matthews is the NHL’s top goal scorer with 39, while Alex Ovechkin and Leon Draisaitl are right behind with 38 and 36 goals respectfully. Matthews will also claim the Hart Trophy as the top player in the NHL after placing top three in points.

After missing out on the Calder in his rookie season, Canucks defenceman Quinn Hughes claims the Norris as the top defenceman in the league with 63 points.

The first overall draft pick in 2020, Alexis Lafreniere takes home the Calder after scoring nine goals and 30 assists to help lead the New York Rangers into the playoffs.

So who wins the Stanley Cup?

The Maple Leafs and Canucks are the only Canadian teams to get past the first round with Toronto beating Vancouver to get to the Conference Final. 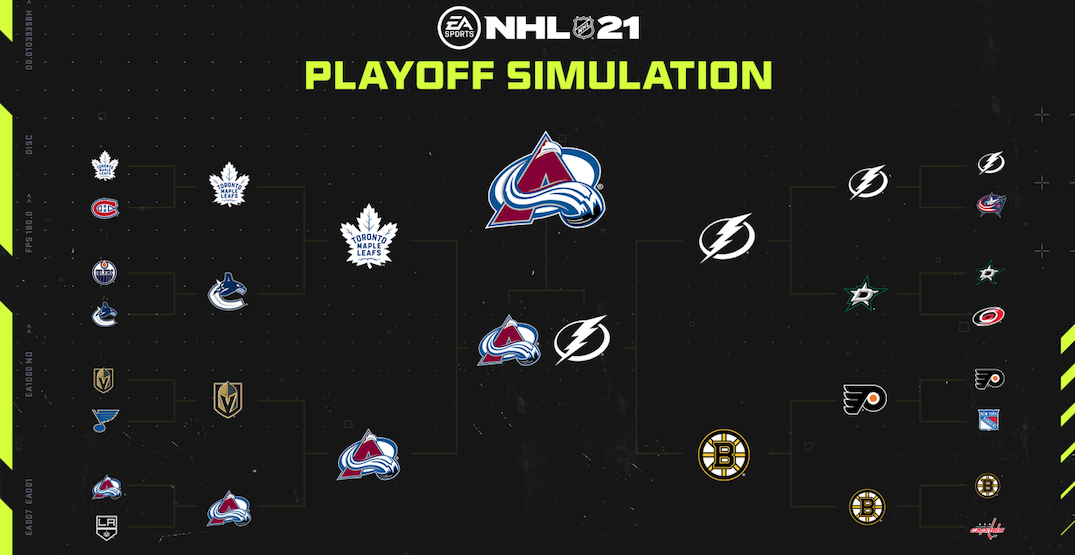 Enjoy the season, everyone!