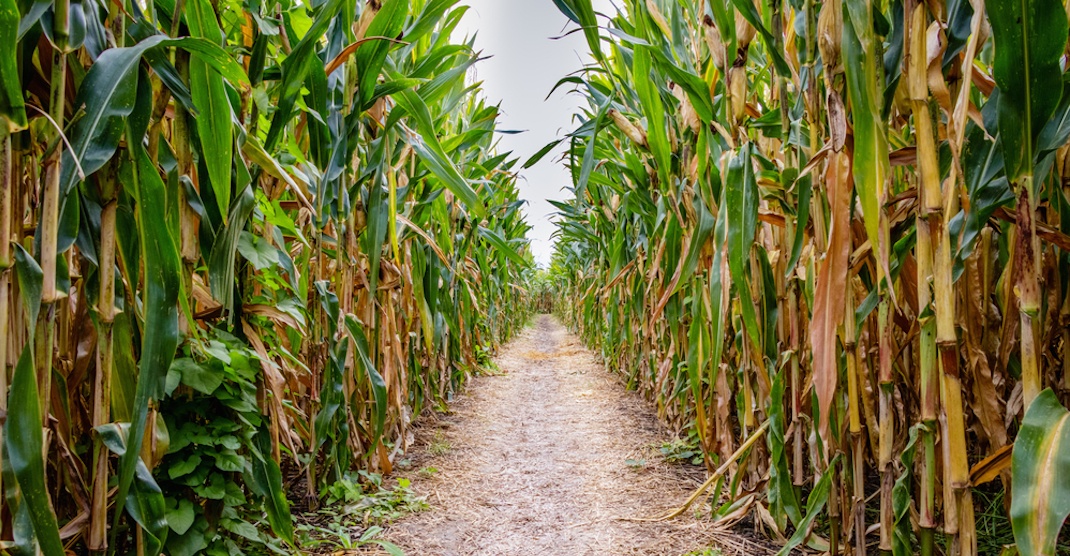 A teen girl in Saanich, BC, was sexually assaulted in Halloween corn maze, police say.

According to a statement from Saanich Police, the 16-year-old female was walking through Galey Farms Halloween Corn Maze on October 25 with her mom when she was “touched from behind in a sexual manner.”

Police say the mother and daughter identified a group of 13-year-old boys but were unable to figure out which boy was responsible “as the maze was very busy at the time of the incident.”

Staff and security at the farm assisted and confirmed three teens were detained upon police arrival.

The investigation is ongoing and are seeking witnesses or other potential victims who may have had a similar experience.

“The Saanich Police take incidents like this seriously, as assaults of this nature directly
impact the safety and security of the members of our community,” said Det. Staff Sgt. Christ Horsley in a release.

“The youths were brazen enough to commit this act even though the victim was walking with her mother, and investigators hope to identify the party responsible as the
investigation continues.”