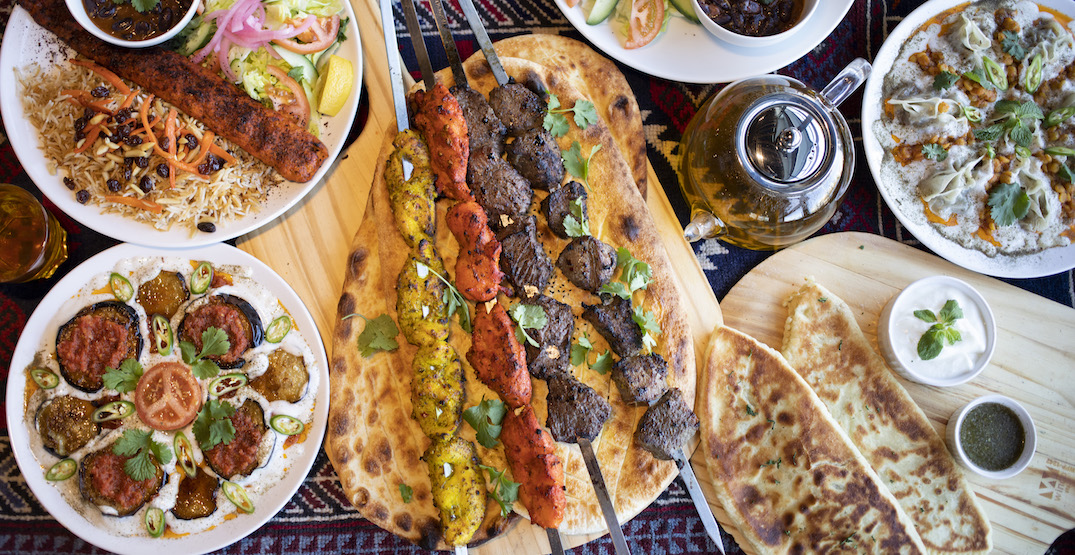 There’s another hot summer food event to add to your calendar.

This summer will see British Columbia’s first-ever Halal Food Fest, taking place on Saturday, June 25 from 12 pm to 8 pm at the Civic Plaza in Surrey.

The event is free to attend and organizers are hoping that it will become an annual festival with the aim to promote and educate British Columbians on the province’s many halal food options.

With over 100,000 Muslims in BC, it’s high time there was a food event dedicated to halal cuisine. 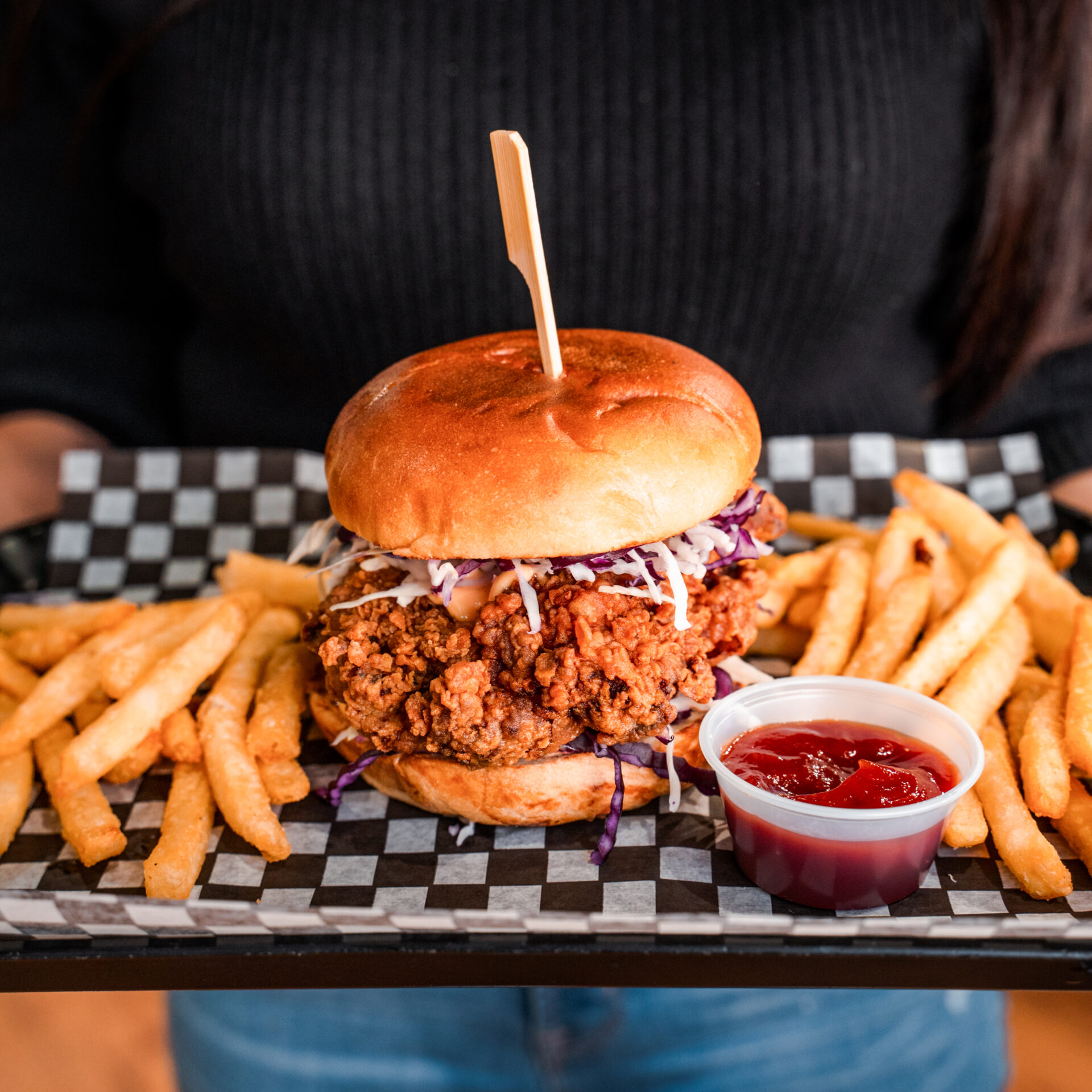 Halal, which is an Arabic term meaning “permissible,” refers to food that is prepared according to Islamic dietary laws and is therefore allowed to be consumed. Such foods include, but are not limited to, Zabiha meat products and fish with scales.

The festival’s vendors haven’t been finalized quite yet, but organizers tell Dished that we can expect 35 food vendors and five drink vendors.

There will also be other activities at the festival, including Mehndi, a bouncy castle, face-painting, and a photo booth – but maybe plan to try the bouncy castle before you try all the food.