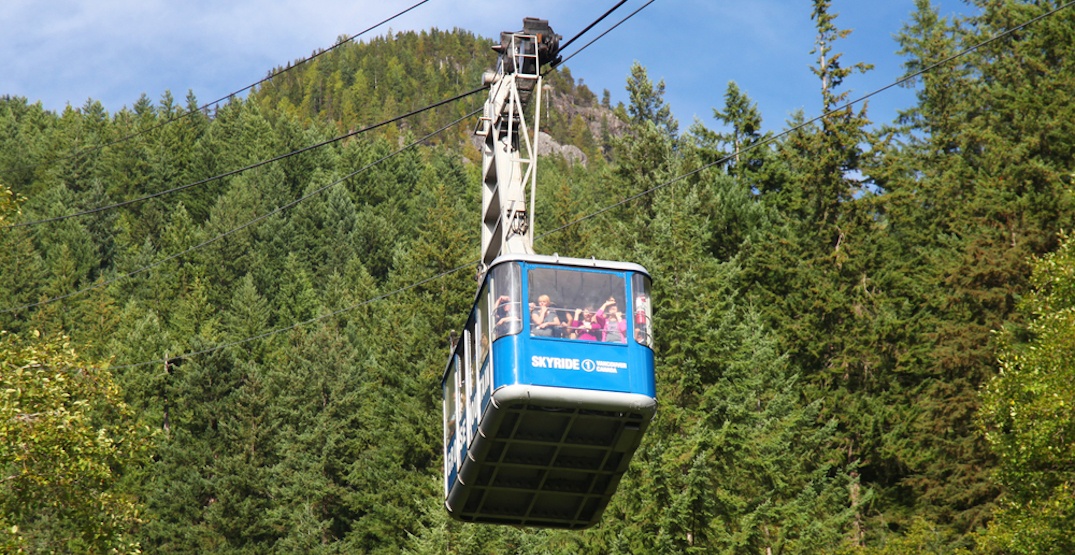 Two of the four aerial trams that link Grouse Mountain’s base with the mountain peak are eyed for replacement.

Grouse Mountain operators are planning to replace the ageing Blue Skyride, which first opened in 1966 and its now approaching the end of its useful life.

In an email to Daily Hive, Grouse Mountain spokesperson Julia Grant says operators have begun planning for the replacement of the Blue Skyride.

“We are still in the preliminary stages but we believe a lift replacement will provide an opportunity to enhance our guests’ experience accessing Grouse Mountain as well as reduce wait times uploading and downloading,” she said. 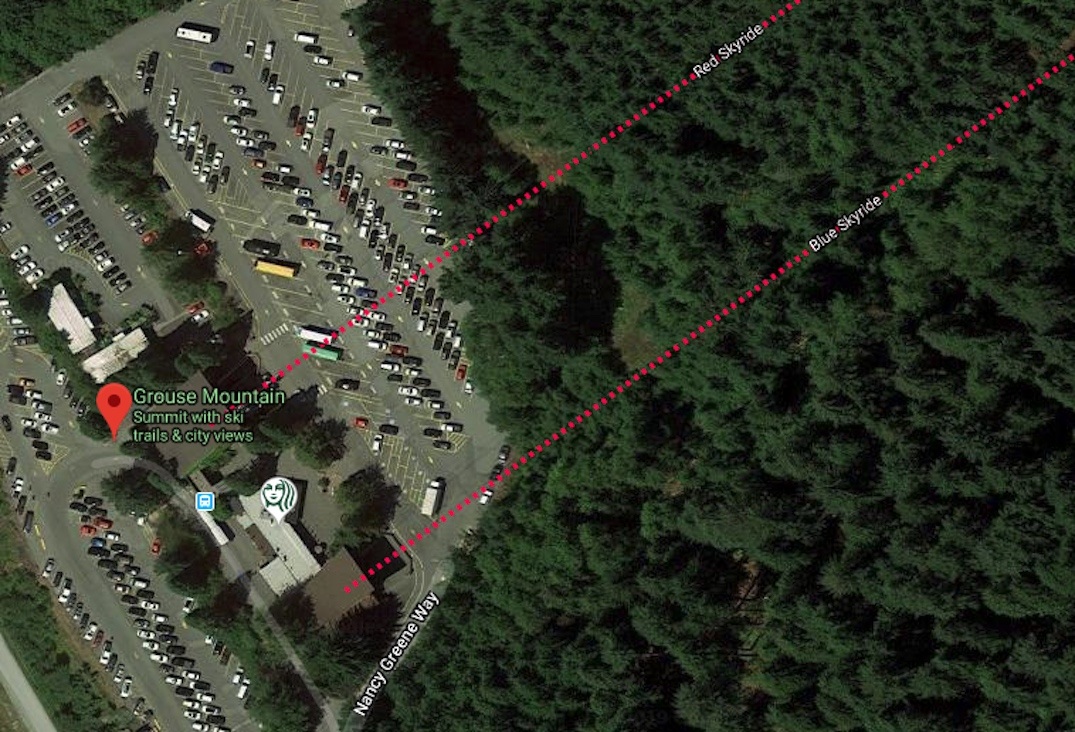 For the time being, no immediate changes are expected to the aerial tram system, and the Red Skyride will continue to be the primary access to and from the mountain.

The Blue Skyride is currently mainly used to move equipment and supplies up and down the mountain. Its mountaintop terminus is located within the lodge, next to the cafeteria.

“We will be working to solidify our plans over the coming years and at such time I’d expect we’ll have more of an official announcement,” she added.

Grouse Mountain is scheduled for a seasonal closure from October 28 to November 8 to allow for maintenance activities to be conducted. The Skyride will not be operational during this period.

Depending on snow conditions, the mountain typically opens in early December for skiing.

A recent regional district report shows increased visitation to Grouse Mountain Regional Park, just outside of the resort’s official boundaries. There were 560,000 visits at the park in 2018, an increase of 24% from the previous year.

While these figures do not account for the resort’s visitation numbers, many of the park visits are from Grouse Grind trail hikers, with the vast majority taking the Skyride down following the completion of their upward trek.