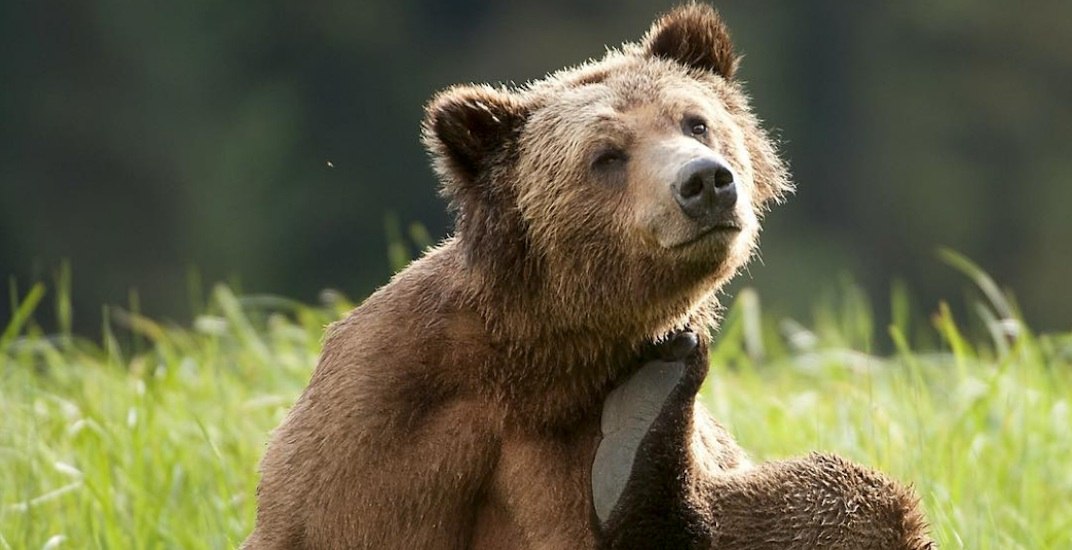 A decision by the BC NDP government today to completely ban all trophy hunting of grizzly bears across the province is being widely heralded as a necessary step to protect the species.

For the protected Great Bear Rainforest on the northern coast of BC specifically, the ban goes even further by prohibiting any sort of hunting of grizzlies. This is a major feat for local environmentalists who have been pushing for such a ban given the high sensitivities and dependencies of the area’s ecosystem.

“From my photography, I’ve learned how much the terrestrial wildlife relies on the ocean environment and recognized that the ocean and rainforest are really inseparable when it comes to trying to define the needs of wildlife,” said Pacific Wild executive director Ian McAllister, whose advocacy work focuses on the Great Bear Rainforest, in an interview with Daily Hive last year.

For instance, the bears rely deeply on the intertidal areas for foraging for the salmon, and 80% of the nitrogen found in this rainforest comes from salmon dragged into the forest by the bears.

“I think the interaction between the ocean and rainforests really symbolizes the Great Bear Rainforest area,” he added.

Dance lessons in the #greatbearrainforest.