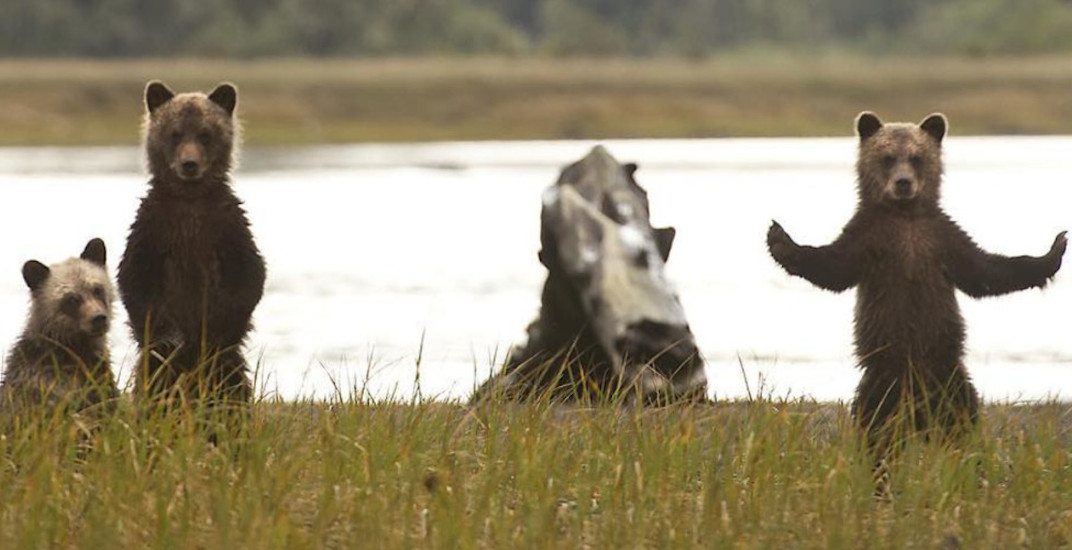 A sweeping province-wide ban on the practice of grizzly bear trophy hunting will come to effect on November 30, the BC NDP provincial government announced today.

The new policy will also prohibit any hunting of grizzlies within the protected Great Bear Rainforest, located on BC’s north coast, but hunting for meat in other areas of the province will still be permitted.

“By bringing trophy hunting of grizzlies to an end, we’re delivering on our commitment to British Columbians,” said Forest and Natural Resources Minister Doug Donaldson in a stataement. “This action is supported by the vast majority of people across our province.”

“In particular, we owe it to generations past and future to do all we can to protect the beauty and uniqueness of the Great Bear Rainforest. We believe the action we’re taking goes beyond the commitment to Coastal First Nations made as part of the 2016 Great Bear Rainforest agreements.”

The provincial government estimates there are 15,000 grizzly bears in BC, and approximately 250 are killed by hunters.

Additionally, Donaldson says the government plans to consult with First Nations and other stakeholder groups to determine the next steps and mechanisms towards ending trophy hunting in BC.

“The key elements of that strategy will include dedicated funding for wildlife and habitat conservation and a collaborative process in developing short and long-term plans for wildlife resources,” he added.

As well, in 2013, NHL defenceman and northern Vancouver Island native Clayton Stoner faced much public criticism after he was accused of illegally shooting and killing a grizzly bear in the Great Bear Rainforest. Last year, he was fined $10,000 and banned from hunting for three years for the charges.

There has also been speculation that Donald Trump Jr., the son of the U.S. president, was in BC over at least two separate occasions this year to trophy hunt the bears.

According to the David Suzuki Foundation, based on its compilation of provincial data, almost 14,000 grizzly bears have been killed in BC since 1975 when the government began tracking deaths for the species.

More than two-thirds of the deaths during this period were females, despite being the second slowest reproducing land mammal in North America.