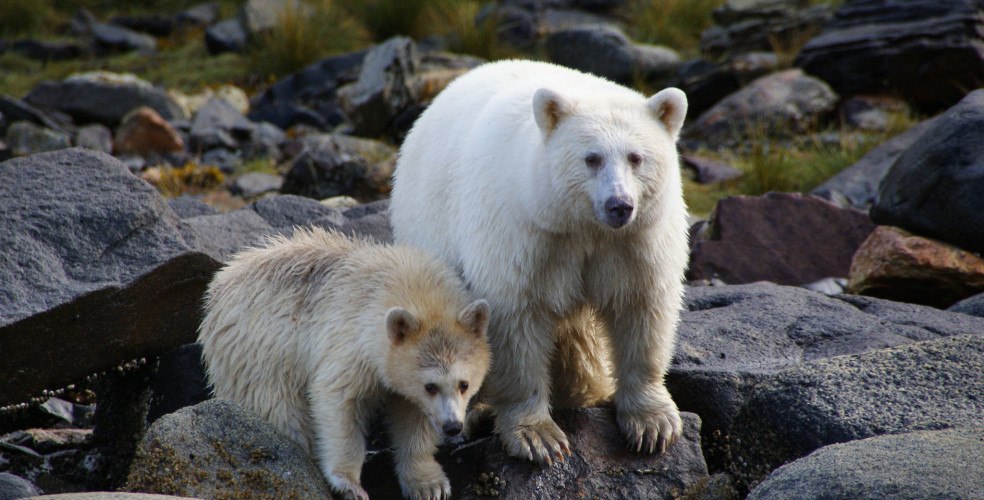 A final agreement has been hammered between the provincial government and First Nations groups to protect most of British Columbia’s Great Bear Rainforest from logging.

Today’s announcement by Premier Christy Clark finalizes a plan first announced a decade ago by then-Premier Gordon Campbell to designate a coastal forested area larger than the size of Vancouver Island as a protected ecological area.

“The Great Bear Rainforest is a global treasure, and all British Columbians have a stake in protecting it,” said Clark in a statement. “Under this landmark agreement, more old- and second-growth forest will be protected, while still ensuring opportunities for economic development and jobs for local First Nations.”

The deal sets aside 85% of the forest, an area that spans about 3.1 million hectares located 700 kilometres north of Vancouver, for environmental conservation and increases the amount of protect old-growth forest from 50% to 70%. The remaining 15% of unprotected forested areas will be available for logging and other industrial uses to support local jobs.

The vast forested lands are best known for being the home of the Spirit Bear, a subspecies of the black bear with its distinctly unique white fur, but the agreement also protects species such as the marbled murrelet, northern goshawk, grizzly bear, mountain goat, and tailed frog.

“Over the last 10 years we have worked with stakeholders and the Province to complete a common land and marine use vision for both the Great Bear Rainforest and the Great Bear Sea,” said Dallas Smith, the president of the Nanwakolas Tribal Council. “We are happy that we have also developed tools like Strategic Engagement Agreements and Reconciliation Protocols to help us continue down a path towards true respect and reconciliation.”

For environmentalists who have been advocating for better forestry management since the 1990s, culminating with road blockades and even violent protests, the announcement comes as a watershed moment.

“The Great Bear Rainforest is now a landscape of hope,” said Jens Wieting, a Forest and Climate Campaigner for the Sierra Club of BC. “It is a landscape where economic activity will again begin to align with nature’s limits.”

“The new framework for the Great Bear Rainforest is now a reality on the ground. It allows for long-term prosperity, including forestry with certainty, and ensures that the magnificent forest home for Spirit Bears, salmon and wolves will be safe for future generations.” 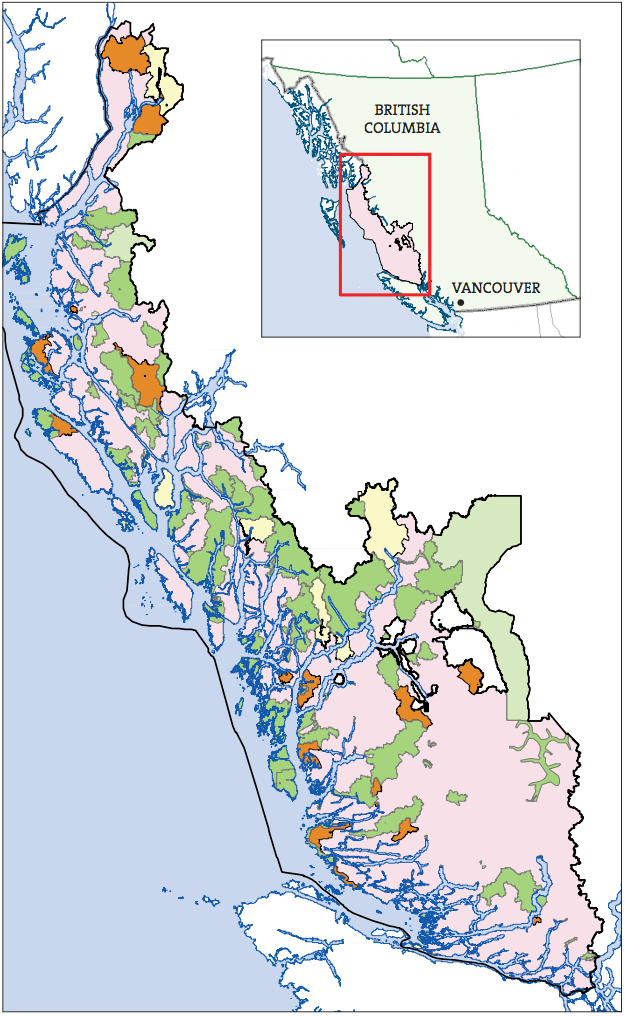