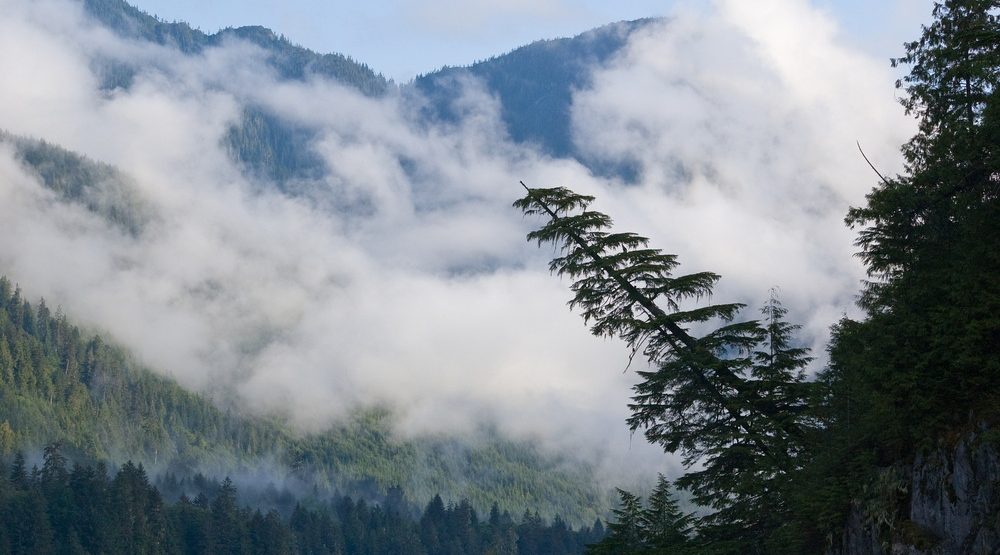 After the Great Bear Rainforest was named a forest conservation project by William and Kate, Premier Christy Clark announced the province will also establish a $1 million trust in honour of the royal visit.

The Great Bear Rainforest Education and Awareness Trust will go towards a number of initiatives surrounding the preservation of the forest, including creating student resources, , raising public awareness, and research.

“The Great Bear Rainforest is not only a course of pride for all British Columbians – it’s a global treasure, one that we have a unique responsibility to protect, and to make sure the world know how unique and valuable it is,” Premier Clark said in a statement.

The Duke and Duchess of Cambridge stopped by the Great Bear Rainforest on Monday as part of their royal tour of Canada. The pair landed in Victoria on Saturday before making their way to Vancouver on Sunday and then to Bella Bella on Monday.

An agreement was made regarding the preservation and management of the forest between the province, Coastal First Nations, and the Nanwakolas Council.

The Great Bear Rainforest covers 6.4 million hectares of BC’s central and northern coast and is home to 26 different First Nations. About 30% of the land is protected, while the rest is used for forestry, tourism, and hydro-electric generation.