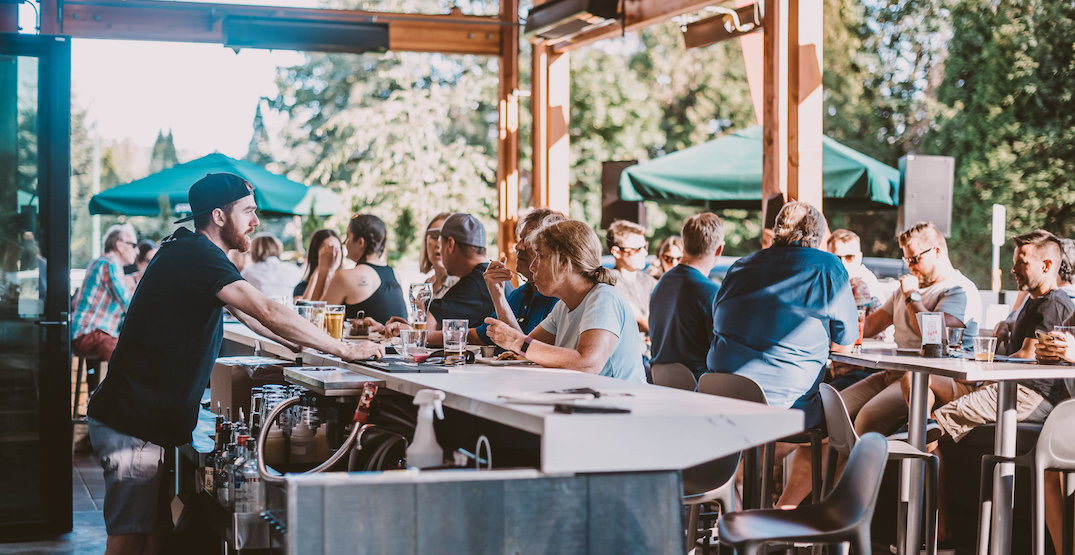 In addition to announcing a complete rebrand and rename today, Colony Bars – now called Good Co. Bars – also shared it would be opening a new location later this month.

The local watering hole chain currently has locations in Kitsilano, Granville Street’s entertainment district, Main Street, and North Vancouver, but will be adding a fifth location in Richmond’s Steveston Village. 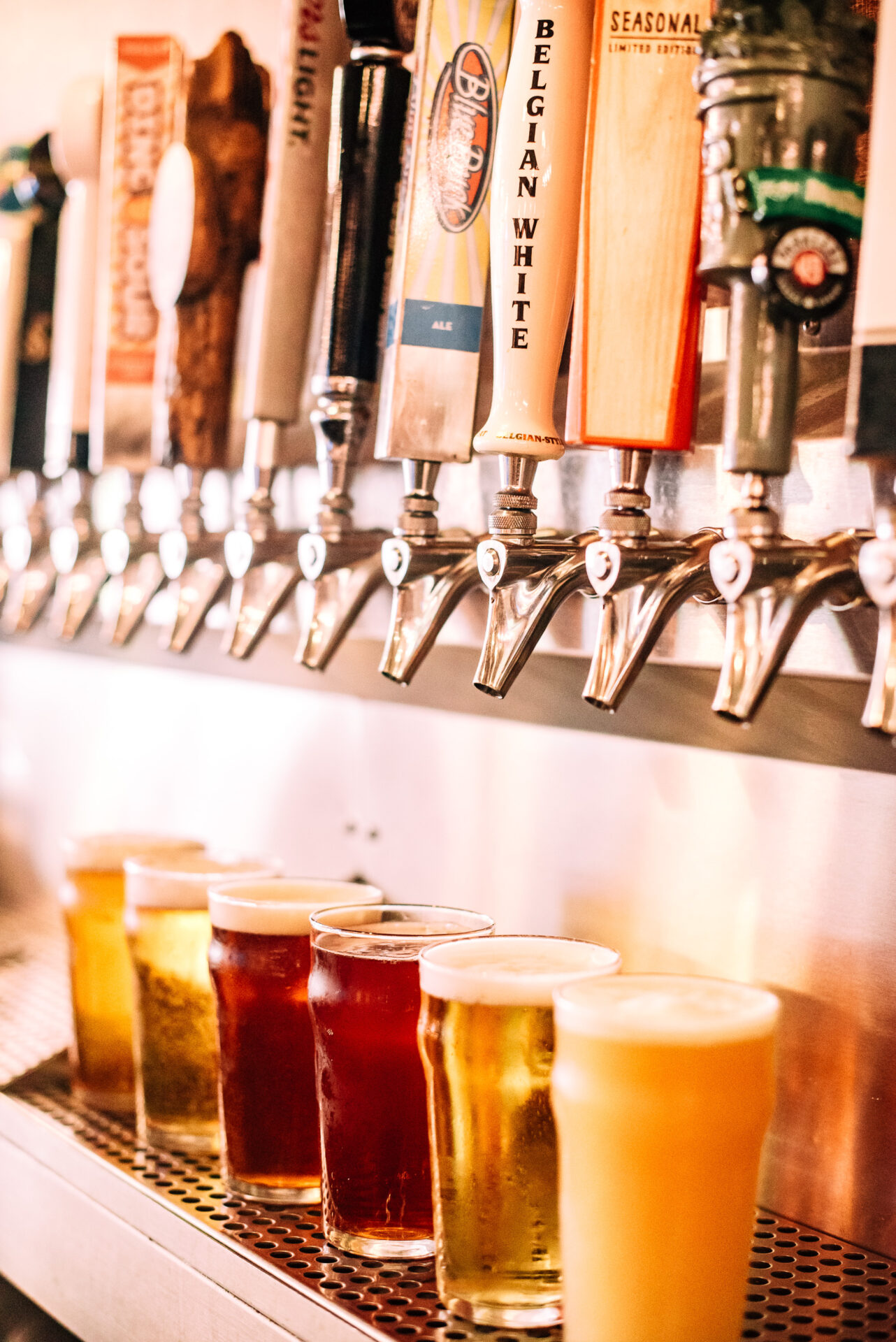 The opening of a new Good Co. Bar location also lines up with the brand’s 10-year anniversary, solidifying its chain of bars as a spot for communities to gather and be with “good company.”

The new Good Co. Bar spot will be set on the edge of Steveston Village’s picturesque waterfront. It will feature 250 seats, with a year-round patio that seats 80.

Drinks will include Good Co.’s signature offerings, including rotating craft beer taps, cocktails, over-the-top Caesars, and highballs. You can expect the food menu to include appetizers, handhelds, mains, wings, as well as some healthier alternatives to classic pub fare.

In true Good Co. fashion, the bar will host trivia nights and be a venue for games, live music, and fantasy leagues – plus, you can always expect to catch the big game on one of its multiple TVs.

The Steveston location will open on Monday, June 20, the same day that it will officially launch its rebrand.