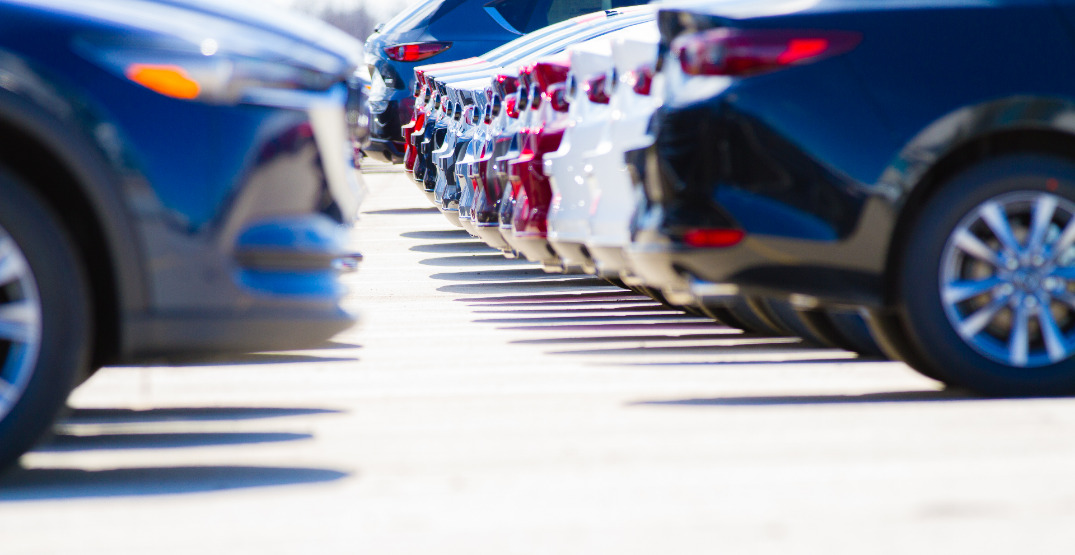 The automotive industry is facing a massive vehicle supply issue due to the ongoing global chip shortage, and it doesn’t seem like it’s close to stabilizing any time soon.

If you’ve gone out car shopping recently, and have wondered why it’s been so hard to find a car, you’re not alone.

Cody Green, who is the co-CEO and founder of Canada Drives, spoke to Daily Hive to shed some light on the situation, including insight into when hopeful new car owners might see supply return to a more normal level.

Green told Daily Hive that the global chip shortage is being felt across North America, and that it could impact your ability to acquire a new vehicle for the foreseeable future.

“The global chip shortage has impacted the auto sector this year, cutting factory output and erasing revenue for car companies. We expect next year to be similarly challenging, especially for new car sales.”

How long will this potentially last?

“We’re hearing that, at minimum, this will have an impact on the industry until Spring, with some believing this may last throughout 2022. Realistically, it’ll be early 2023 before manufacturers and dealerships can overcome the existing backlog of sales and the expected demand, much less build up new inventory.”

This also means that manufacturers aren’t putting as much priority on lower end vehicles due to the potential return.

“Manufacturers have also prioritized newer, more expensive models when given a choice of where to allocate their limited chips. This is partly why we’re seeing new car prices rise like we have, which is why people are holding onto their vehicles longer before replacing them or turning to used cars.” 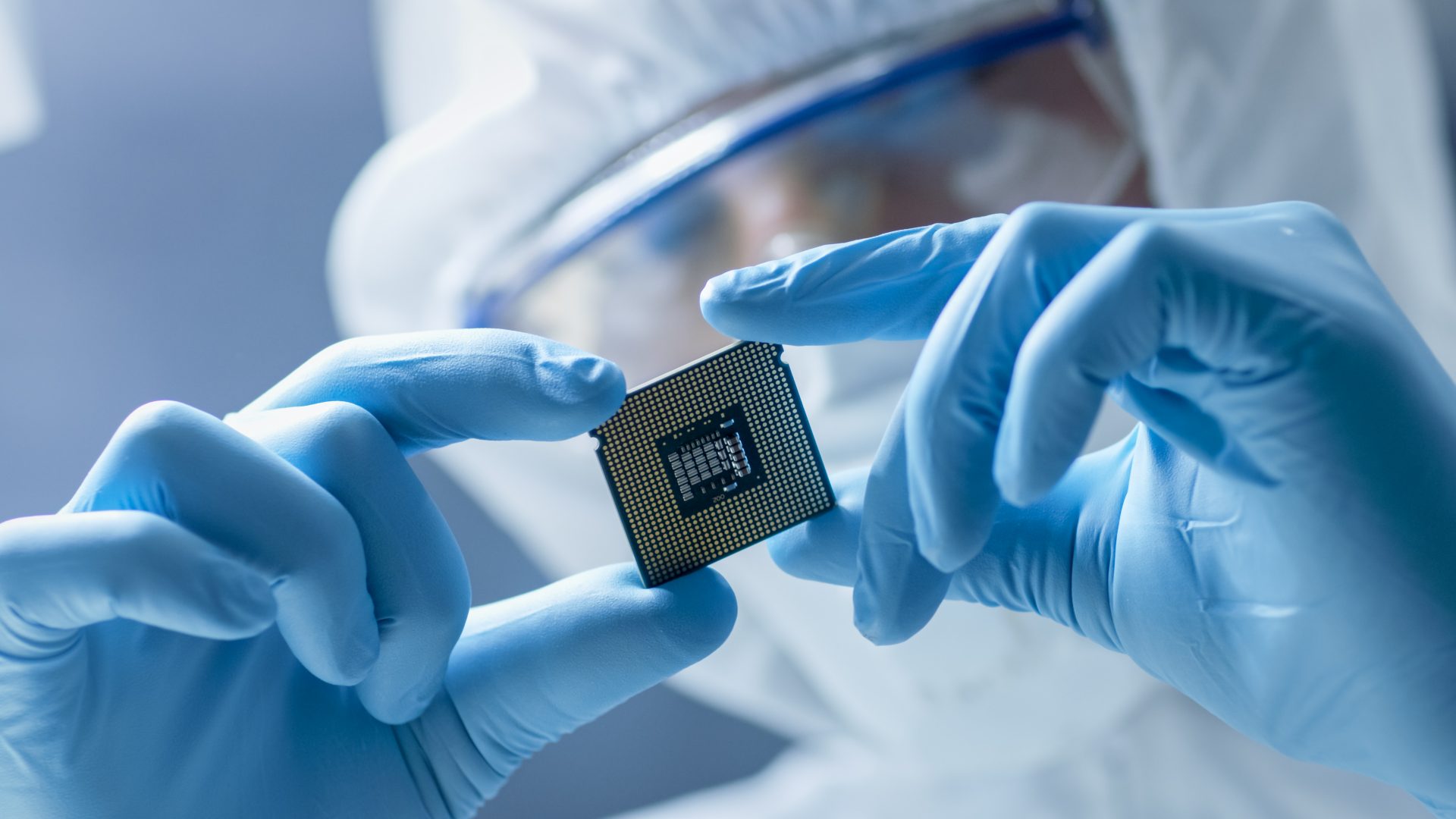 It’s important to note what semiconductors are, and why the shortage is happening.

Semiconductors are used in everything. From smartphones, to cameras, to TVs, even LED light bulbs. And yes, they’re also used in vehicles in a number of ways, like in emergency brakes, and cameras.

One of the primary reasons behind the chip shortage was the COVID-19 pandemic putting a strain on the supply chain.

During the pandemic, electronics like smartphones, laptops, and video game consoles were in high demand.

When it comes to vehicles specifically, many manufacturers cut back their orders for semiconductors expecting decreased demand. That wasn’t the case.

It might not be a bad idea to hold onto that used car you were looking to sell for just a little bit longer, as the asking price is likely to keep going up.