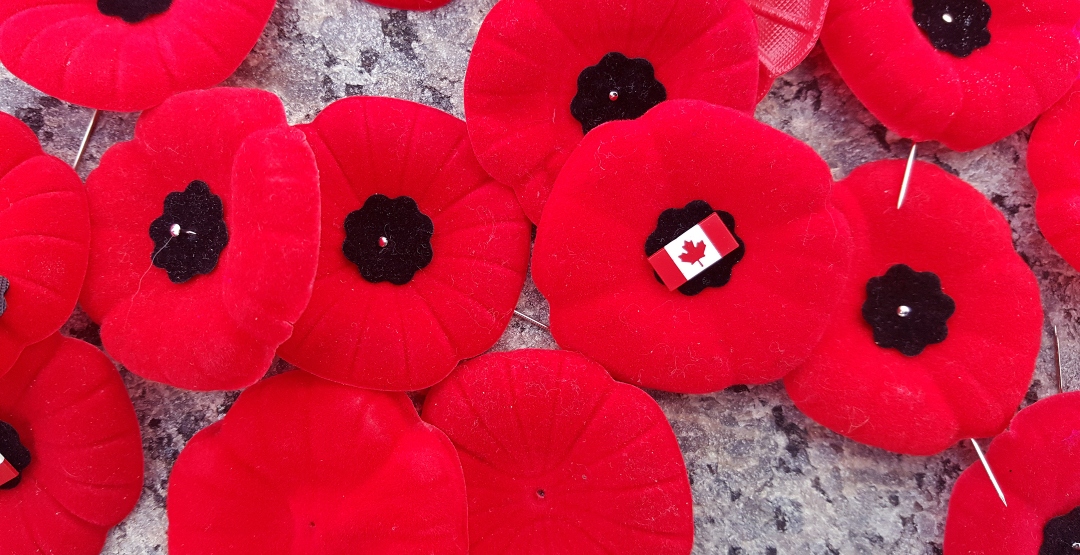 Every November, people in Canada and other Commonwealth nations gather in memorial parks, community halls, workplaces, schools, and homes to honour those who have served.

These ceremonies, often accompanied by a moment of silence, take place on November 11 to remember the end of the First World War as hostilities formally ended “at the 11th hour of the 11th day of the 11th month” of 1918.

The practice, known around the world as Remembrance Day is a federal statutory holiday in Canada- with the exception of NS, NWT, ON, and QC.

The day is also marked by one very important and iconic symbol: the poppy.

In the weeks preceding Remembrance Day, we see the red flower pinned to people’s lapels. Public figures from the local mayor to the Queen of England dawn them proudly. They seem to pop up just about everywhere.

But how exactly did this practice come to be?

Here are five interesting facts about the poppy, courtesy of the Royal Canadian Legion, that will help answer that question. 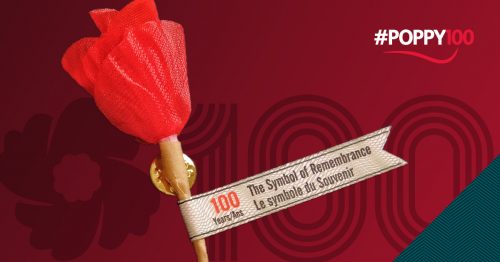 In 1921, people began wearing the poppy three years after the First World War ended. For this year’s centennial observance of Remembrance Day, the Royal Canadian Legion has released a commemorative replica of the original fabric pin from 1921.

A French woman thought up the symbol 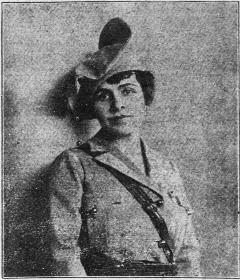 As Canada and The United Kingdom observed its very first Remembrance Day, Madame Anna Guérin, a teacher from France, had the idea to distribute poppies in order to raise money for veterans in need. The practice caught on quickly and has continued since.

It was inspired by a Canadian poem

Guérin, who founded a charity to rebuild war-torn France, was inspired by the 1918 poem In Flanders Fields by Canadian physician Lieutenant-Colonel John McCrae. The opening line of the famous poem begins with the line:

“In Flanders fields, the poppies blow
Between the crosses, row on row,”

British and Canadian poppies are not the same 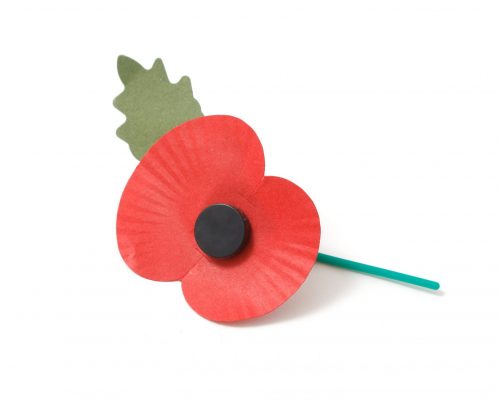 The Royal British Legion produces a poppy with two petals, a green leaf and a black centre. Like the Canadian counterparts, the petals are also made of paper with a black centre of recyclable plastic.

Poppy donations are collected by The Poppy Campaign

Did you know that every poppy that’s purchased directly helps a veteran in need?

The Poppy Campaign is a local initiative, conducted by Legion Branches in cities, towns and communities across the country. Donations collected during the Poppy Campaign are held at the branch level to directly support Veterans and their families.