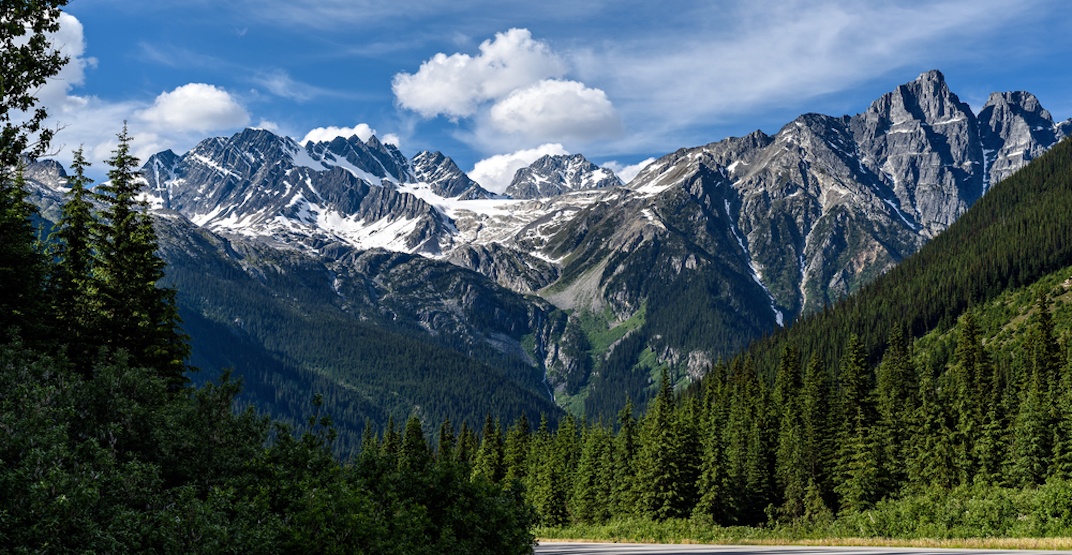 The Trans-Canada Highway's Rogers Pass in the heart of Glacier National Park, BC. At the summit of Rogers Pass elevation, 1,330 metres. (Shutterstock)

More upgrades are coming to the Trans-Canada Highway in the BC Interior, the provincial government announced today.

A 4.4-km-long stretch of the highway route between Glacier National Park and Golden will be improved, with the roadway widened from two lanes to four lanes and the aging Quartz Creek Bridge replaced with a new four-lane structure.

Other improvements in the area will include access roads near the Quartz Creek Bridge to reduce vehicle congestion and a new bridge to replace the Wiseman Creek Culvert, which will create a safe crossing for wildlife.

When the $121-million upgrade project is complete, this span of Highway 1 will see a design allowing for improved traffic flow and increased driver safety. 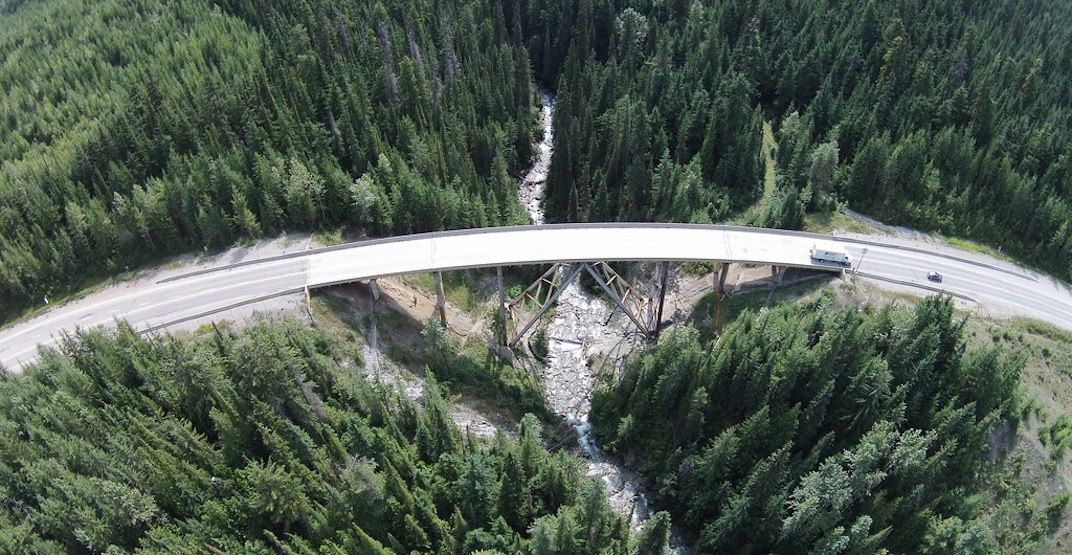 The Trans-Canada Highway through Glacier National Park near Golden, BC. (Government of BC)

“This section of Highway 1 has seen a number of serious collisions over the years, and these improvements will make a big difference to safety,” said Claire Trevena, BC Minister of Transportation and Infrastructure, in a statement.

“Widening the highway and replacing the current two-lane Quartz Creek Bridge with a four-lane structure will also improve efficiency for commercial drivers.”