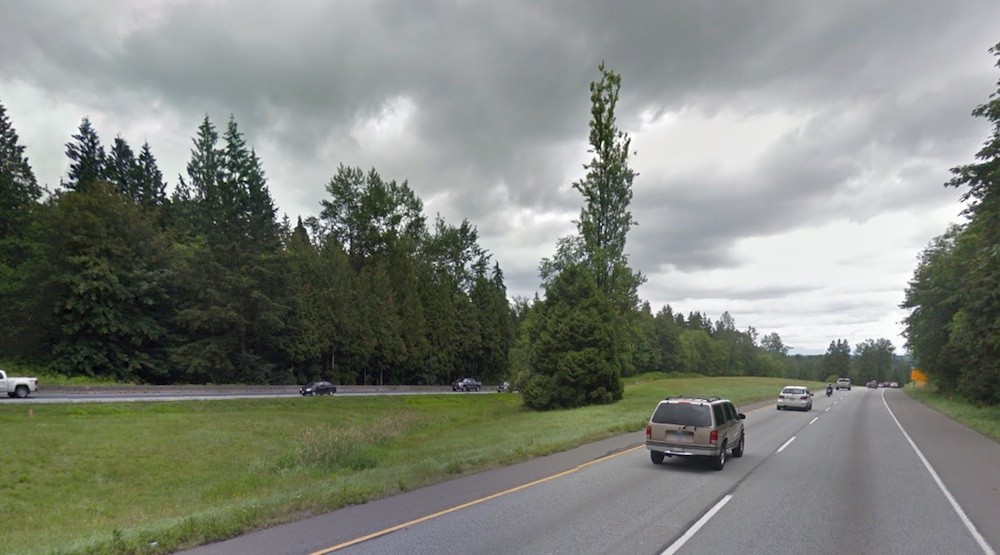 An 8 km-long section of Highway 1 running through Langley will be widened, increasing the roadway width from four to six lanes, as part of an $236-million road improvement project to reduce congestion.

The project also includes a new and more efficient 232nd Street interchange, the replacement of the Glover Road overpass, a new CP Rail crossing, and a new commercial truck parking facility on Highway 17 under the Port Mann Bridge.

“This major highway widening project will improve safety, capacity and access on this important route that serves as the main east-west link for several Fraser Valley communities, such as Abbotsford, Aldergrove and Langley, connecting with the Lower Mainland and vice versa,” said Fort Langley-Aldergrove MLA Rich Coleman in a statement.

“As traffic along this stretch of Highway 1 continues to increase, it’s important to get going on a fix and get the traffic moving again. Investing in this second phase of six-laning will help get this safety and capacity upgrade project moving.”

This section of the highway route sees daily traffic volumes of over 80,000 vehicles, including about 6,000 commercial vehicles carrying goods and cargo. It is a pinch point for congestion as the westernmost section of the improvement area is where the highway narrows from six lanes to four lanes.

The provincial government says it will contribute $113 million towards the project, with the expectation that the federal government and the Township of Langley will fill the remaining gap.

As part of BC Liberals’ latest election promise, there is no estimated timeline for construction, but there is an aim to begin design work this fall.

6 lanes from 202nd Street to Whatcom Road in the future

Construction is already underway to widen Highway 1 from four lanes to six lanes between 202nd Street and 216th Street. Over the long-term, the plan is to widen much of the remaining sections of the highway – up to Whatcom Road in Abbotsford – to six lanes.

The span of the route from the Ironworkers Memorial Bridge to 200 Street, including the Port Mann Bridge, was already widened as part of the provincial government’s $3-billion dollar Gateway Program, completed earlier in the decade.

As part of a separate project, a span of the highway in North Vancouver through from the Ironworkers Memorial Bridge to the Lower Lynn area will see a $198-million upgrade that rebuilds three interchanges just before the bridge.