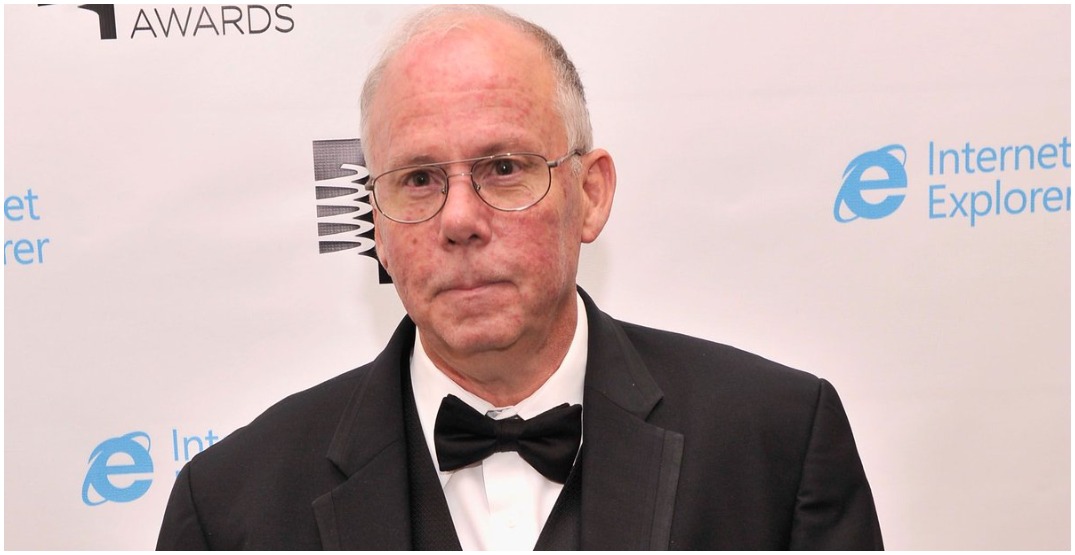 We use them every day, multiple times a day, if not more.

The lead creator of GIFs, Stephen Wilhite, passed away on March 14 at the age of 74, leaving an impressive body of work behind him.

He came up with the idea of making the short animated files while working for CompuServe in the 1980s.

“Steve retired as Chief Architect from America Online, was the inventor of GIF, and received the Webby Lifetime Achievement Award in New York,” says his obituary.

“He was an avid camper and loved travelling and camping. Even with all his accomplishments, he remained a very humble, kind, and good man.”

RIP Stephen Wilhite, the man that brought us the .GIF. May you repeatedly slide into heaven like the bawler king you are, good sir. pic.twitter.com/wZCjnen8a5

Someone who used to work with him commented on the online “tribute wall” for Wilhite to say that he did more than just make the GIF, and had “a profound influence on CompuServe’s success.”

“In the early timesharing days on Fifth Avenue, his XBASIC made our systems accessible to a wide variety of customers,” they said.

“When CIS was created in 1980, Steve was at the forefront. He invented HMI protocol and built many versions of CIM with his hand-picked team of software engineers.”

It wasn’t intended to be a medium for memes, but became one anyway.

In his memory, it’s only proper to pronounce it the way he intended: jif.

That’s right: It’s not gif, at least according to Wilhite.

Apparently, the creator of the GIF has died.

Naturally, the reddit thread announcing this is full of nerds arguing of it’s pronunciation.

But, Stephen Wilhite is with Jod now, beyond such petty squabbles. pic.twitter.com/WyOjHbPUoQ

He told The New York Times in 2013 that it’s pronounced with a soft G.

Then he clarified again while accepting a Webby Lifetime Achievement Award for the creation of the GIF. Check out the clip here.