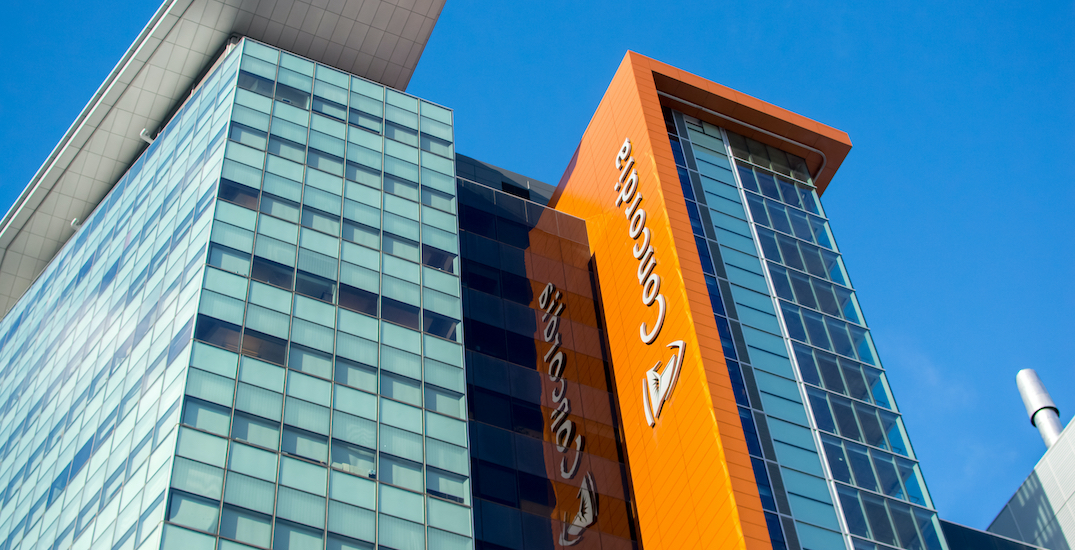 A student at Concordia University was surprised to find out the professor delivering the video lectures for his online course was dead.

Aaron Ansuin, a student at the downtown Montreal university, says he was enjoying an online art history class taught by Professor Francois-Marc Gagnon, before finding out he had passed away in 2019.

Ansuin says he was aware that eConcordia classes were prerecorded but had “no indications” that his professor had died. He says he Googled the professor’s name to find an email address, only to find his obituary from two years ago.

In an email with Daily Hive, Ansuin says the startling realization happened “a few weeks into class” and said besides the sad news, the course was “great.”

Ansuin detailed the story in a Twitter thread, which has garnered over 230,000 likes.

HI EXCUSE ME, I just found out the the prof for this online course I’m taking *died in 2019* and he’s technically still giving classes since he’s *literally my prof for this course* and I’m learning from lectures recorded before his passing

The student says it appeared that Professor Gagnon was “annoyed” to be making a video, which was recorded pre-COVID-19 pandemic, and that it was “eerie to find out that the person teaching us all the material had died.”

Ansuin says Concordia said “nothing about” the fact that Gagnon had passed and said he hopes the school is “more transparent going forward so that students aren’t put in this position again.”

In a phone call with Daily Hive, Vannina Maestracci, a spokesperson for Concordia University, says the developer of online courses “is not always the person teaching the course, as is the case here.”

Maestracci said sometimes it takes “up to a year” to develop online courses and says Dr. Gagnon — who was an expert in his field — developed this specific course “some years ago.” She says the course builds on Gagnon’s “tremendous legacy” and says it will help students learn and get proper feedback.

In regards to the professor’s passing, Maestracci said, “We, of course, regret that this student felt they had not been clearly informed and have updated Dr. Gagnon’s biography in the course information provided to registered students.”