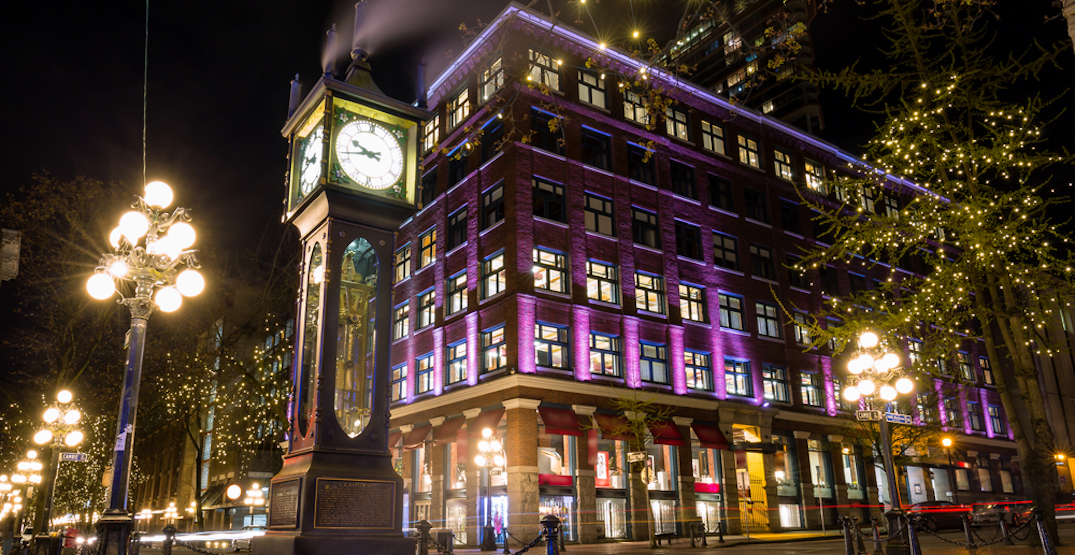 Vancouver police say a 45-year-old woman found dead inside her Gastown home died under suspicious circumstances, and they’re investigating it as a homicide.

According to a news release from Const. Tania Visintin, the woman was found just after 1:30 Sunday morning in her residence at 112 Water Street. Paramedics tried to resuscitate her, but it was too late.

Visintin said police don’t believe there’s a risk to the public. No arrests have been made in the case.

This is the city’s third murder so far in 2020. It’s been a busy weekend for homicide investigators, who are also dealing with the case of a man who was found dead in a South Vancouver parking lot Saturday night.