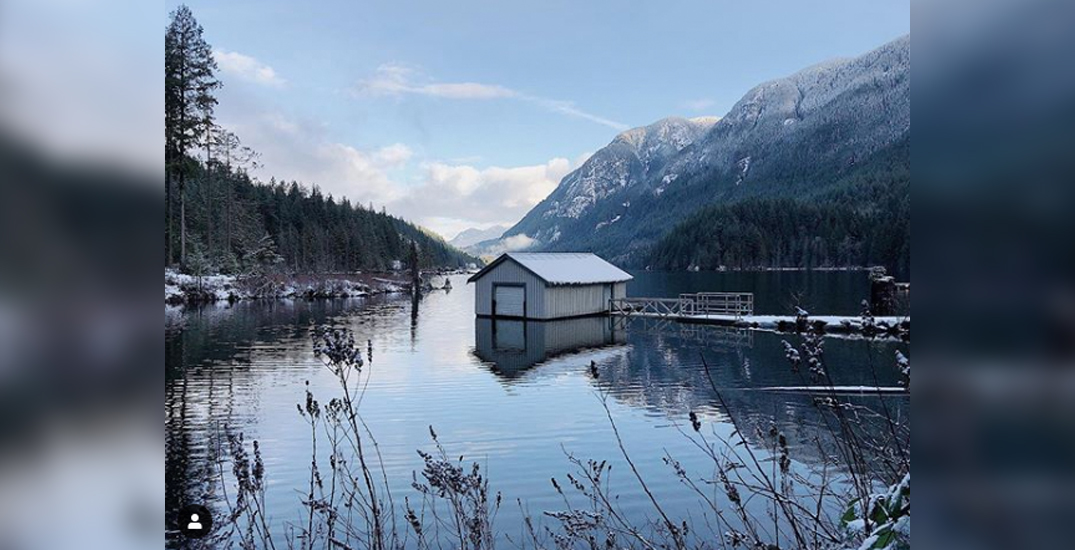 Coquitlam Search and Rescue volunteers went up Eagle Mountain in the dark to find five snowshoers who became stranded Saturday.

The group set out Saturday morning, according to Coquitlam RCMP, but became lost and called 911. Search and Rescue volunteers set out at 6:30 pm to go find the three women and two men in their 20s.

Luckily the group was within cell range, so rescuers could talk with them to determine approximately where they were.

The area was hazardous because of the risk of an avalanche, according to Coquitlam SAR, and made the rescue more difficult.

The subjects (3 women, 2 men in their 20s) are in good spirits and uninjured.

The team is assessing the avalanche hazard which is high.

Searchers located the group around 1 am Saturday morning. The volunteers brought extra blankets and a stove to make warm drinks before escorting the group down the mountain.

Subjects are being escorted out through dangerous terrain.

None of the snowshoers were hurt.

Avalanche Canada rated the risk of an avalanche on BC’s South Coast this weekend “considerable.”

“A mix of heavy snowfall, strong wind, rising temperatures and a transition to rain mean that natural avalanches are possible,” the agency said.

It advised people in the backcountry to avoid all avalanche terrain during periods of heavy snow, rain, or wind.