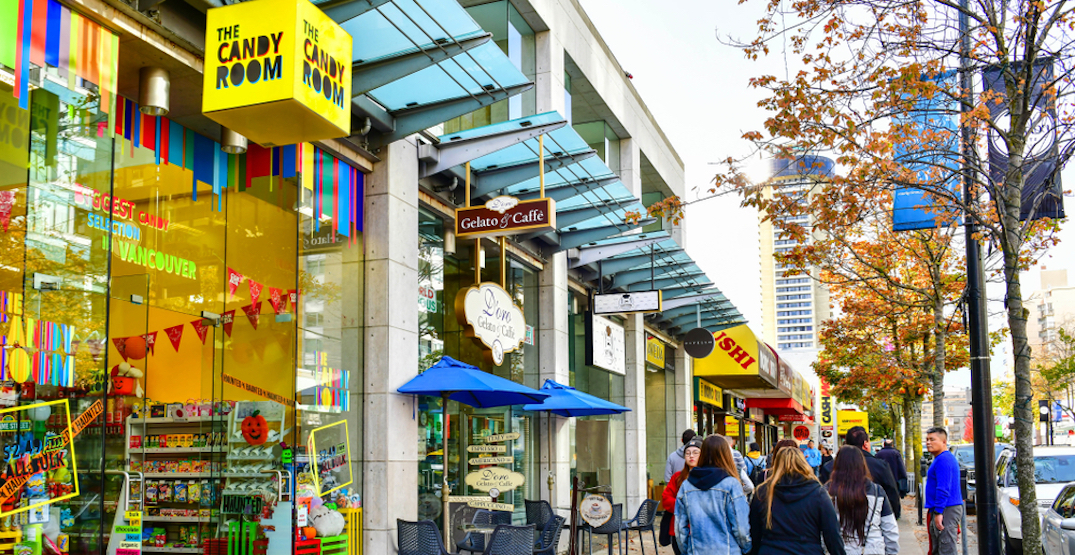 This is in response to the recent spate of small business closures, including retail and restaurants, particularly within Vancouver where soaring property values have pushed up property taxes, which are passed from landlords to commercial tenants — such as through triple-net leases.

Non-profits, arts, and culture organizations have also increasingly voiced their concerns over their similar financial constraints pushing them towards closure.

After the interim legislation is introduced this spring, municipal governments will be able to exempt a portion of the value of a subset of commercial properties from taxation, which will effectively ease the tax burden for commercial tenants responsible for property taxes through their leases. This relief will begin during the 2020 tax year and be in effect for up to five years.

Municipal governments will be provided with the flexibility to provide tax exemptions to target specific businesses and non-profit organizations to help those struggling most.

“I understand people’s frustration after years of an out-of-control real estate market have left many small businesses, non-profits and arts organizations struggling with unexpectedly large tax increases,” said Selina Robinson, BC Minister of Municipal Affairs and Housing, in a statement.

More information will be provided over the coming weeks as the legislation is still under development, but it provides relatively quick immediate relief, whereas implementing changes to how properties are assessed would take far longer.

Currently, BC Assessment assesses properties based on the “highest and best use,” which means a single-storey commercial building can be assessed as if there were a multi-residential tower on the site. This can be the result of rezoning or changes to an official community plan, which leads to an unexpected spike in value, potentially increasing the property tax burden.

Robinson adds that the provincial government will “continue to work with stakeholders on a permanent provincewide fix.”

This follows the opposition BC Liberals’ proposed bill in October 2019 of creating a new split assessment.

A new split assessment has been floated around for some years, and it is supported by various organizations representing businesses in the province. It was also included in various platforms in the last municipal election, and last month it was endorsed in a resolution at the Union of BC Municipalities convention.

Larger small businesses in the province are also facing the new significant expense of the Employer Health Tax (EHT), which was introduced to replace Medical Services Plan (MSP) payments. The MSP was eliminated as of the start of this month, and the new EHT affects businesses with payrolls of over $500,000.