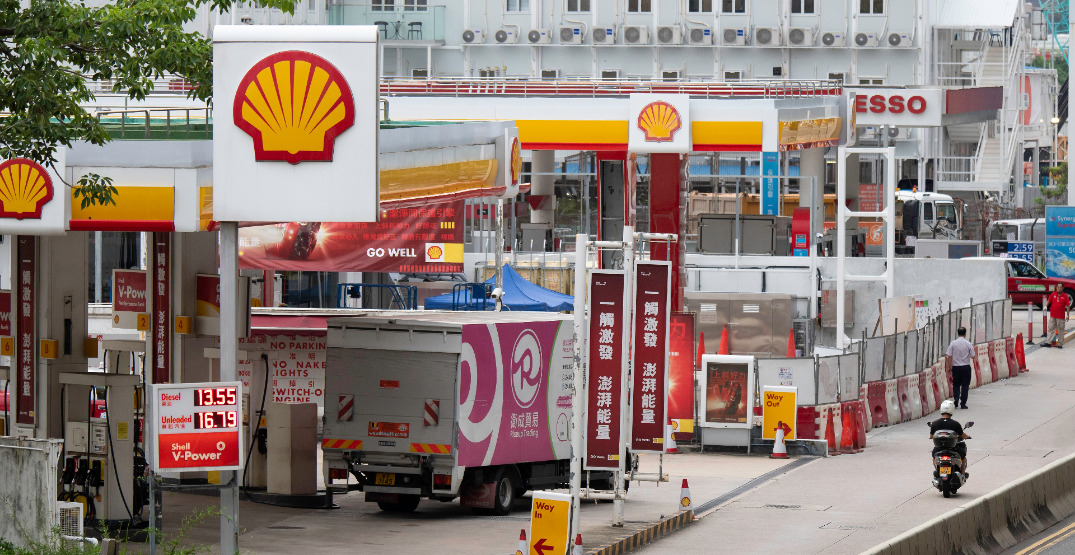 Gas prices are bad in Canada, but looking at the cost of fuel in other parts of the world might make you feel a little better.

In all likelihood, it probably won’t make you feel better about paying over $2.22 per litre like Vancouver drivers are. Either way, it’s interesting to see how expensive gas is in some regions.

Gas prices in most major Canadian cities have climbed above $2 per litre.

For Canadian drivers, certain factors at play are driving up the price at the pump, including inflation, carbon taxes, and the Russian invasion of Ukraine to name a few.

As of May 15, Canada was the 52nd most expensive country in the world for gas, with an average price of CAD$2.003. That average would likely be slightly higher thanks to increases over the last several days. Canada is also well above the global average.

The website states that “richer countries have higher prices while poorer countries and the countries that produce and export oil have significantly lower prices.”

That would explain why prices are still relatively cheap in Alberta.

The rest of the world

If Canada is the 52nd most expensive place for gas, that means there are a lot of other countries where gas costs more.

So what country is the most expensive? Hong Kong.

Here’s how the top 10 breaks down:

If you’re looking for a change in scenery, gas prices are cheapest in Venezuela, Libya, Iran, Syria and Algeria.

While the Russian invasion of Ukraine is impacting gas prices here in North America, it’s super cheap in Russia, where you can get gas for CAD$0.945 per litre.

So next time you’re fuelling up the automobile in Canada and have a headache about gas prices, maybe thinking about how expensive it is in Hong Kong or Iceland will give you a little reprieve.

Click here to see how the rest of the world breaks down.