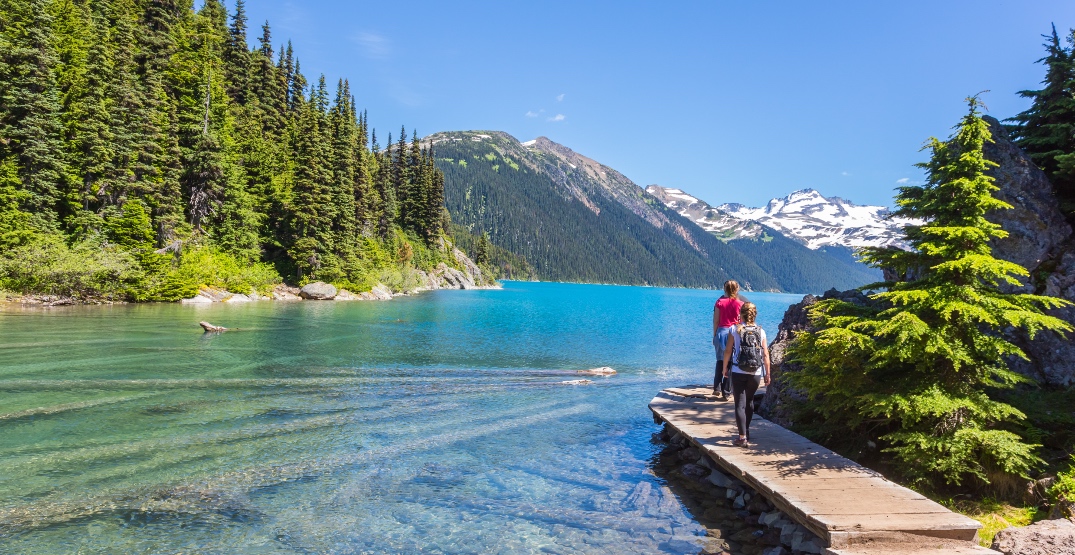 One of the most popular parks in the province is partly closed during the August long weekend.

According to BC Parks, Garibaldi Lake Campground is closed due to flooding.

The combination of an unseasonably large snowpack and high heat has caused the lake to rise, flooding the campground.

“This has impacted facilities and is blocking access in or out of the campground,” said BC Parks. Now, the campground will be closed until the lake has receded to a safe level.
On social media, @hicks.twins shared a video showing how flooded the area had become.

PSA: We were told by park rangers to leave the campground today at Garibaldi Lake. It will be closed until further notice due to flooding! The whole trail was under water at the lake!! #vancouver #vancouverbc #garibaldi #longweekend #squamish #whistler #pemberton #whistlerapchallenge #vancouverfoodie #garibaldilake

Day-use access in all park areas has recently reopened after an aggressive, food-conditioned bear was in the area. Cheakamus Lake and Singing Creek campgrounds are still closed as they monitor the area for the bear.

“BC Parks and the Conservation Officer Service have been unsuccessful at trapping the bear, indicating that it has likely moved on,” said BC Parks.

Garibaldi Provincial Park, about halfway between Whistler and Squamish, is a popular area for hikers and campers and offers more than 90 kilometres of established hiking trails.

If you want to get outdoors this weekend, check out this list of hikes around Metro Vancouver.