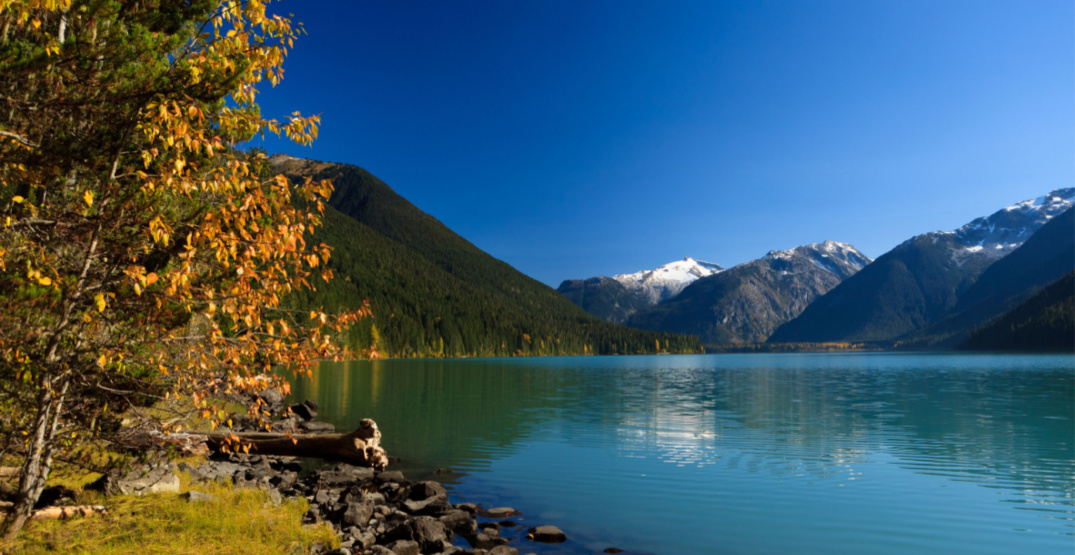 BC Parks says three campgrounds in Garibaldi Park will remain closed into next week after reports of a problem bear in the area.

The BC Conservation Officer Service has received reports of a problem bear at Cheakamus Lake in Garibaldi Park.

“Based on the behaviour of the bear, it is believed to be the same bear that was exhibiting food habituation and aggression last year,” reads the statement.

This means Cheakamus Lake, Singing Creek, and Helm Creek campgrounds are closed — as well as day use access to the Cheakamus Lake Trailhead.

The areas have already been closed for a few days and will remain that way until at least next week.

The statement online reads, “The closure will remain in place (day use and camping) until at least Tuesday, June 28, with the areas expected to reopen on Wednesday, June 29. The closure may be extended if the bear is not caught within this closure timeframe.”

Garibaldi Provincial Park is a popular area for hikers and campers and offers more than 90 kilometres of established hiking trails.

If you’re looking to get outdoors this weekend, check out this list of hikes around Metro Vancouver.