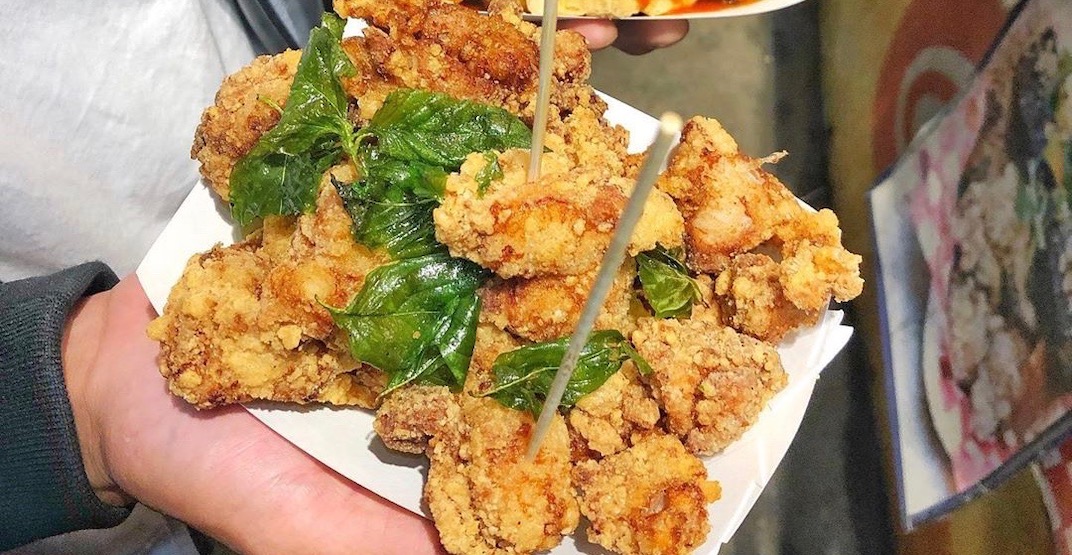 That’s it – we can’t really take any more bad food news this week.

With a string of restaurant closures coming to our attention (Chocolate Arts, Russet Shack, and Bistro Wagon Rouge to name a few), it saddens us to add another one to that list.

The popular Richmond Night Market stall has been around since 2012, the brand opened its first brick and mortar location four years ago, and it closed on November 20, 2019.

G8 is known for its selection of deep-fried eats such as Taiwanese Basil Popcorn Chicken, squid, crispy tofu, and fish cakes along with night market-style appies like wontons, dumplings, and sausages.

The spot was a true neighbourhood gem, an approachable spot that locals loved to frequent.

The owner shared a message of thanks, telling patrons that the night market booth will remain operational, they also said to “Be on the lookout for something exciting coming up in the near future.”

We’ll keep you posted as new details are released!